The Disney Channel recently released the first official teaser for the second season of “The Owl House,” an acclaimed animated series.

The short video also announces the premiere of the new episodes: June 12.

The series is a mixture of comedy and terror and revolves around a girl named Luz who becomes the apprentice of a powerful witch known as Eda. The protagonist’s goal is to become a powerful witch, and in addition to her mentor, she will also be accompanied by the adorable warrior King.

The production is commissioned by Dana Terrace. 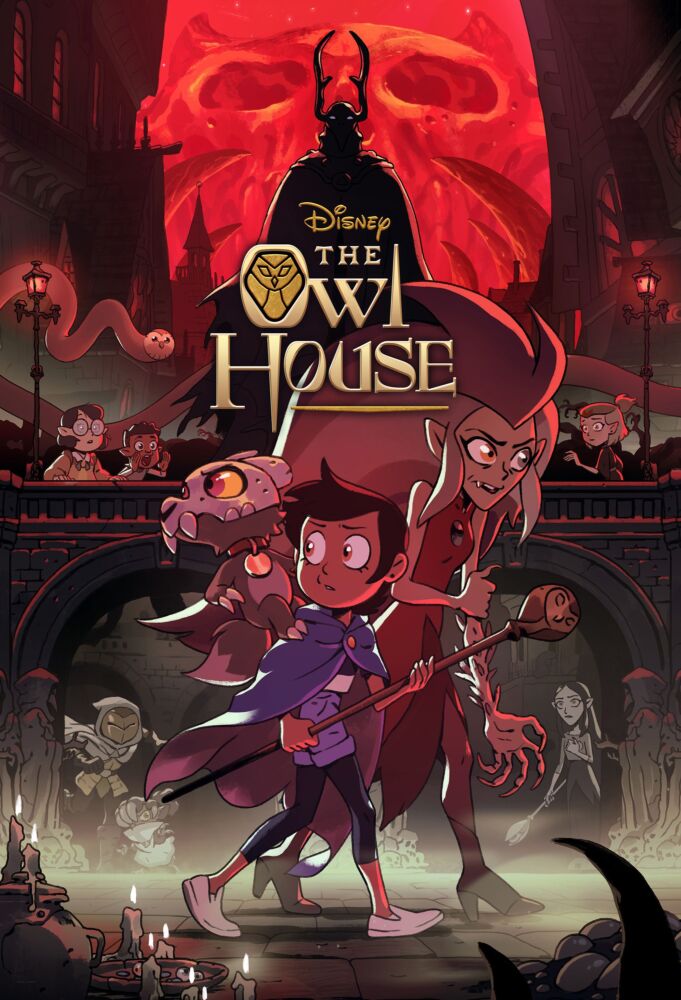