Fans of the original Walt Disney Animation animations will be presented with many Disney + platform projects and one of them is the TV series based on the feature film “The Princess and the Frog”.

The plot will be a musical comedy series with the extraordinary entrepreneur who is now the princess of the kingdom of Maldives. The new adventures explore both Maldonia, as well as Tiana’s hometown of New Orleans.

“Tiana” is the first princess to have her own series at Walt Disney Animation Studios. 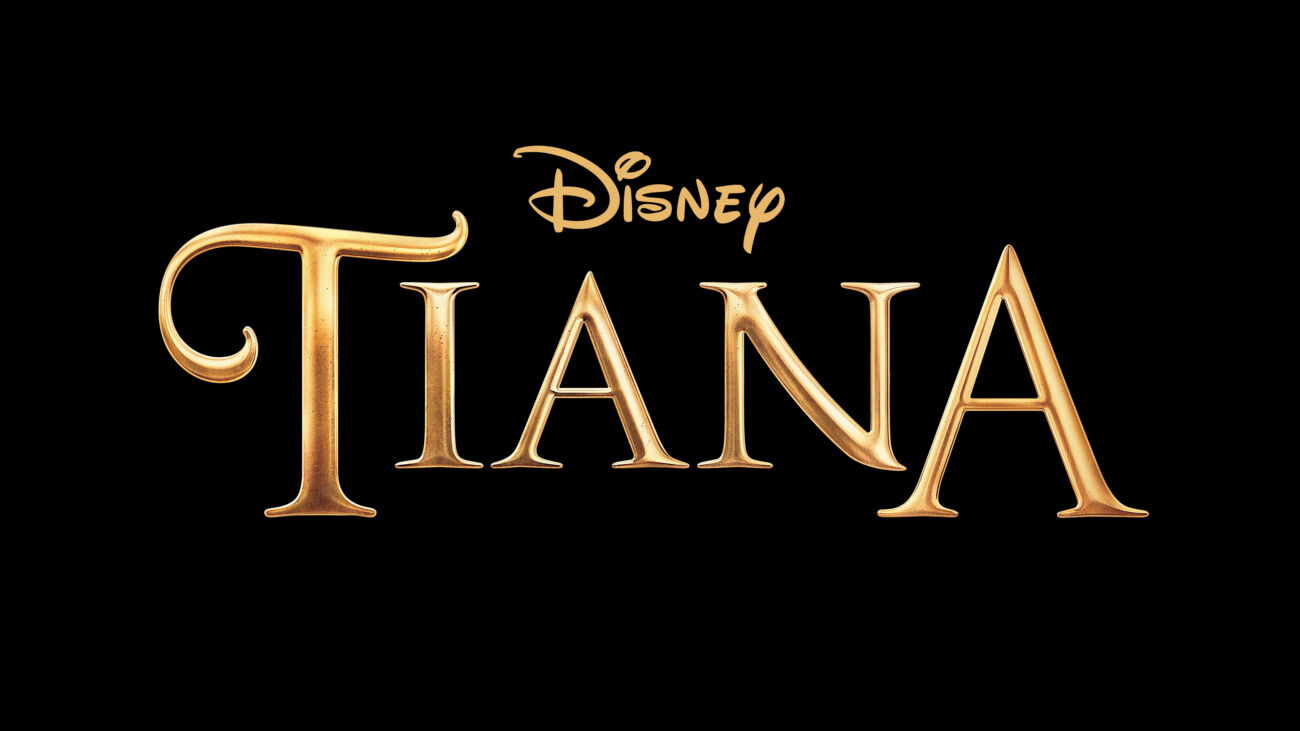 Recalling that the feature was the last 2D production released by the studio, which decided to focus on CGI animations.

In the film, the hardworking and ambitious Tiana dreams of opening her own restaurant in New Orleans one day. Her plans take a different turn when she meets Prince Naveen, who had been turned into a frog by the evil Dr. Facilier. However, the prince, who is now a frog, hopes to become a human again if Tiana kisses him. 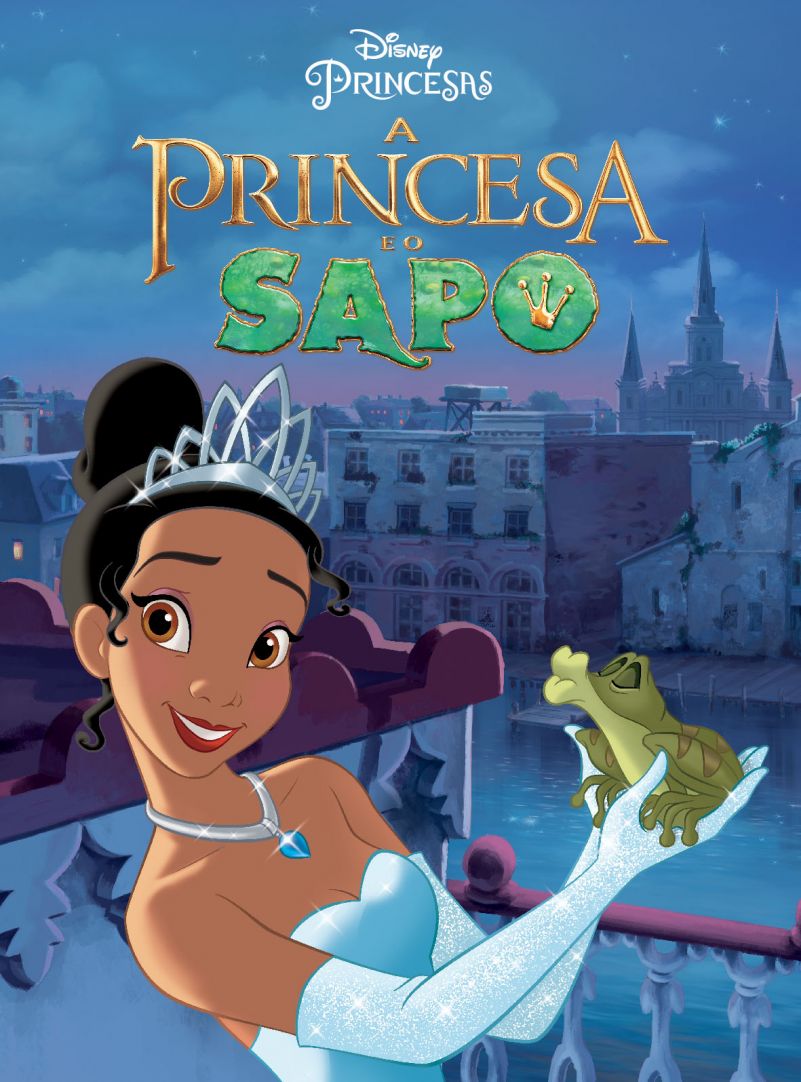