In an interview with Screen Rant, screenwriters Jake Thornton and Ben Lustig talked about the main inspirations behind the long-awaited and ambitious action fantasy “The Princess,” starring Joey King.

“Well, it’s funny that you say Rapunzel finds ‘Operation Invasion’, because that was the original idea. Ben and I were waiting to go to a meeting two or three years ago and Ben literally said “What if we mixed Rapunzel with ‘Operation Invasion’, with a princess on top of a tower struggling to get out, instead of a group of policemen fighting to get to the top of the tower? “When I heard that, I was like, ‘Yeah, we have a movie here,'” Thornton said.

He continues: “What I liked the most was the risk we took, seeing that the princess is trapped in the tower but does something we’ve never seen before.”

Recalling that the film will premiere on Star+ on July 22.

Described as a cross between ‘Rapunzel’ and ‘Invasion’, the film follows a young princess (King) who is far more comfortable with a sword than a crown – and it’s up to her to save the kingdom from mercenaries. ruthless. 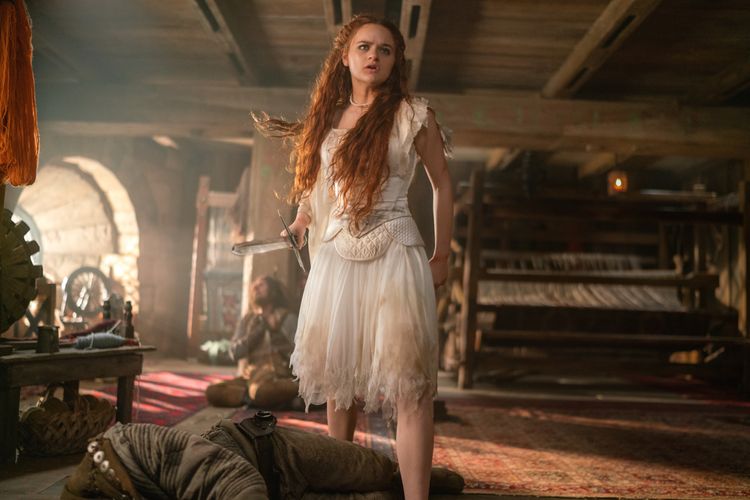