The mysterious thriller “The Protector”, starring Anthony Hopkins, will soon be withdrawn from Netflix. The film says goodbye to the September 1 schedule.

In the Pacific Northwest, Lillian (Julia Stiles) returns to her hometown, a small, almost abandoned community. Upon arrival, she begins to be harassed and stalked by Blackway (Ray Liotta), a former police officer turned violent criminal acting without impunity. Instead of taking advice and leaving town, Lilian turns to former lumberjack Lester (Anthony Hopkins) and his sidekick (Alexander Ludwig), the only men brave or foolish enough to stand by his side and fight Blackway. for help.

Daniel Alfredson directs the film, based on a screenplay written by Joe Gangemi and Gregory Jacobs. 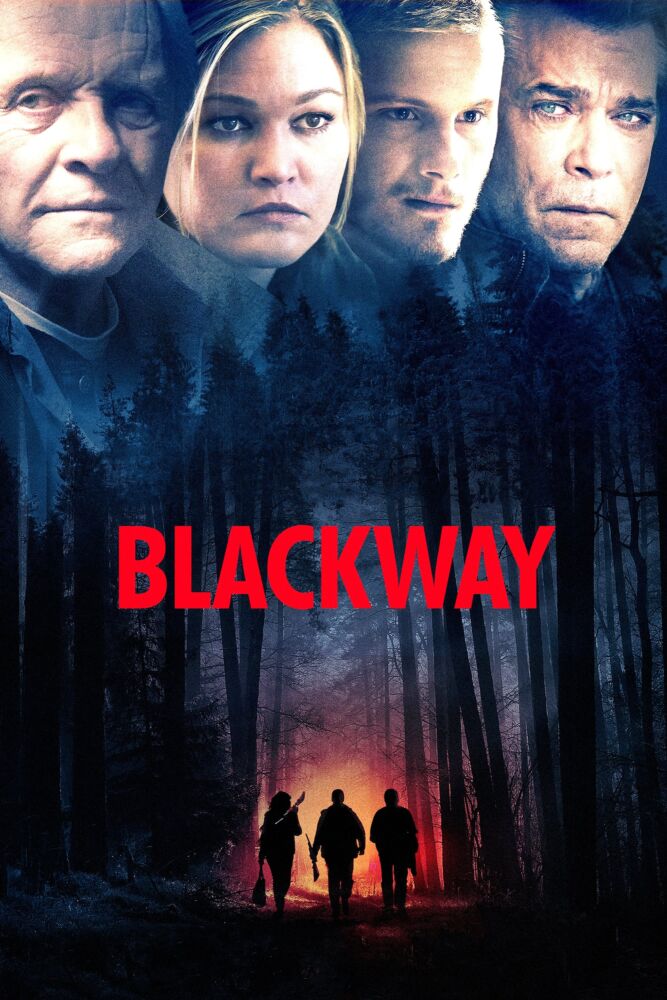