The horror “The Reckoning” by filmmaker Neil Marshall (“Abyss of Fear”) won a new poster and official images. 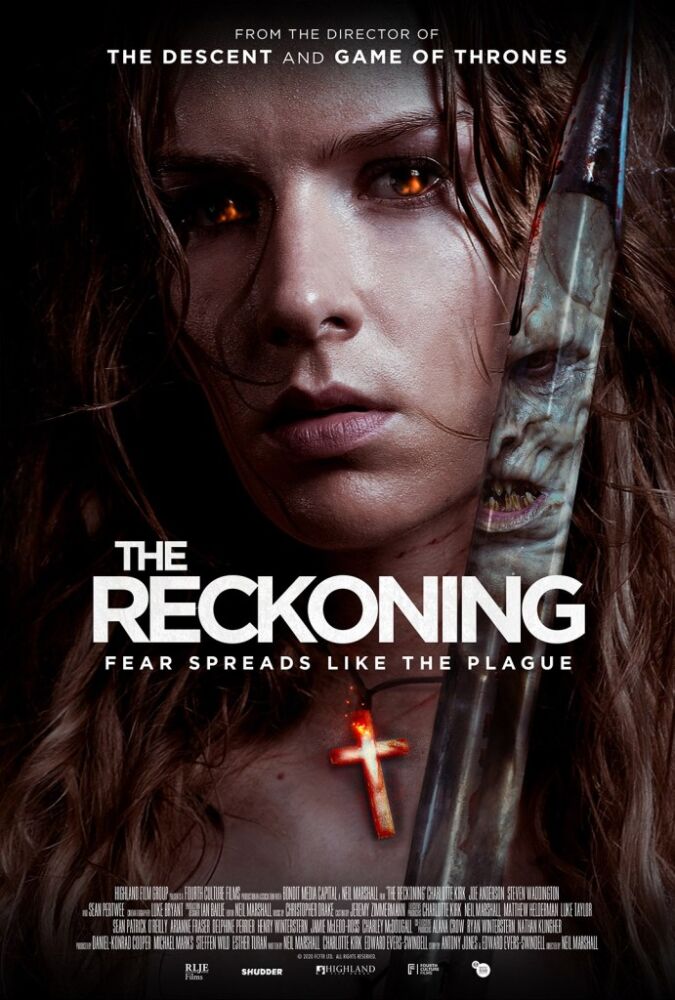 The film, set in 1665, will explore a “terrifying period in history”, with the Black Death and the witch hunt in England as a background. 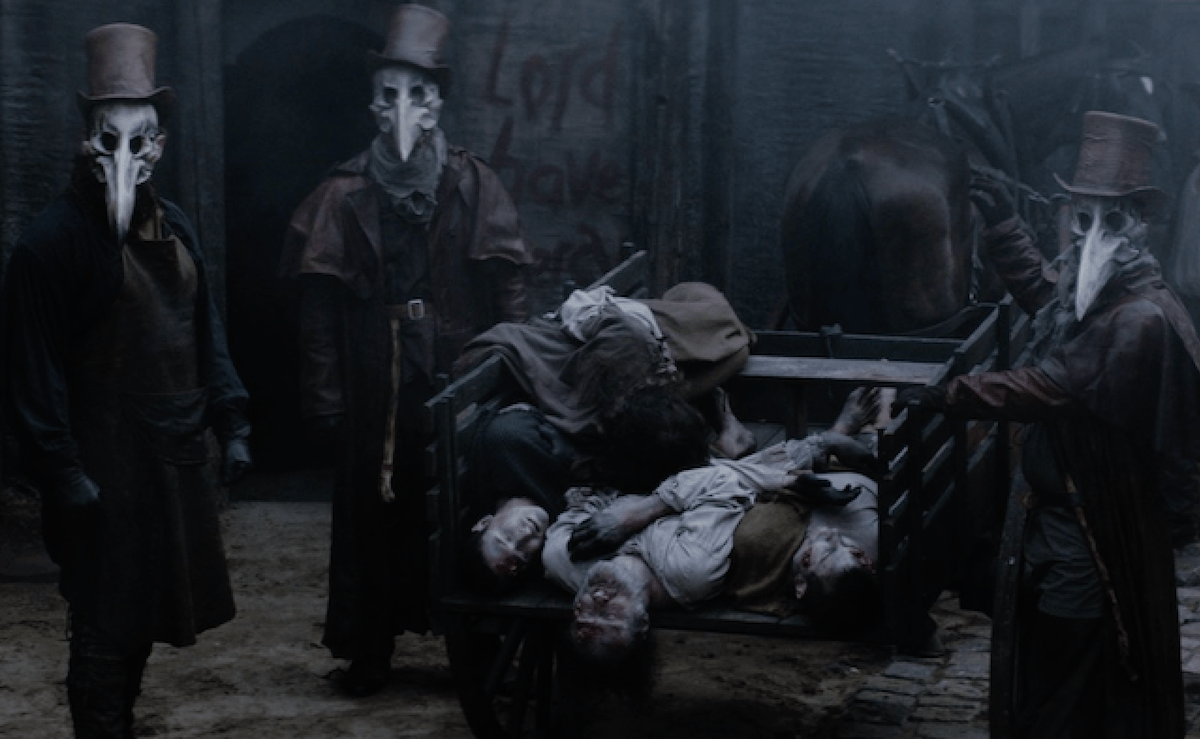