According to TVLine, Elizabeth Banks (“ Creeping Beings ”) will star in the futuristic sci-fi series “ The Red Queen, ” which is being developed by the Peacock streaming service.

Details on her role have not been released, but it is speculated that she is to play Queen Elara Merandus.

In addition to acting, Banks will direct and also serve as executive producer on the project.

The production will be based on the literary saga written by Victoria Aveyard.

In the plot of the first book:

The world of Mare Barrow is divided by blood: red or silver. Mare and her family are red: commoners, humble, destined to serve a silver elite whose supernatural powers almost make them gods. Mare steals what she can to help her family survive and has no hope of escaping the miserable village where she lives. However, in a twist of fate, she gets a job in the royal palace, where, in front of the king and all the nobility, she discovers that she has a mysterious power. But how could that be possible, if your blood is red? Amid the intrigues of the silver nobles, the girl’s actions will spark a violent and fatal dance, which will pit prince against prince – and Mare against her own heart.

Beth Schwartz (‘Arrow’) will be the showrunner for the series and will write the script for the pilot episode alongside Aveyard. 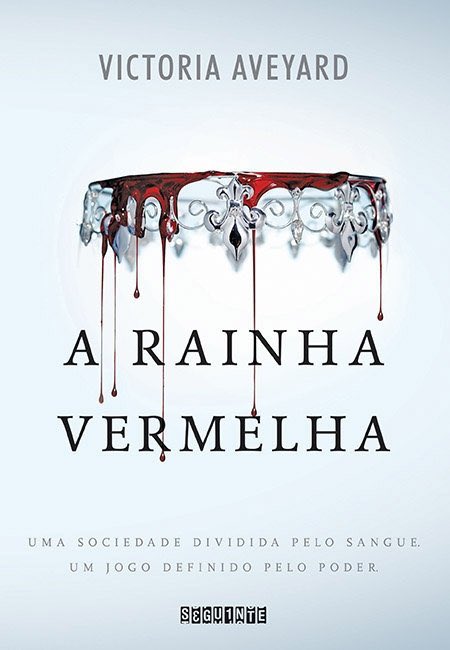