The 5th season of “The Resident” has just suffered another victim.

According to Deadline, Morris Chestnut, who has played neurosurgeon Dr Barrett Cain since graduate school, will not be returning to the potential cast for the potential fifth year.

The site also specifies that the actor must appear repeatedly in the fifth season, in order to comply with the obligations of his contract.

It should be remembered that actress Shaunette Renée Wilson, Dr Mina Okafor, also left the production cast in the current season. Unlike her teammate, she will not be returning to the series. His tale ended in Season 4, with his character leaving Chastain Park Memorial Hospital to return to Nigeria.

The series was created by Amy Holden Jones, Hayley Schore and Roshan Sethi.

The plot revolves around Dr Devon Pravesh (Dayal), an idealistic young doctor who begins his first day under the supervision of a bright and austere senior resident, revealing the good and bad of modern medicine. Lives may or may not be saved, but expectations will always be shattered. 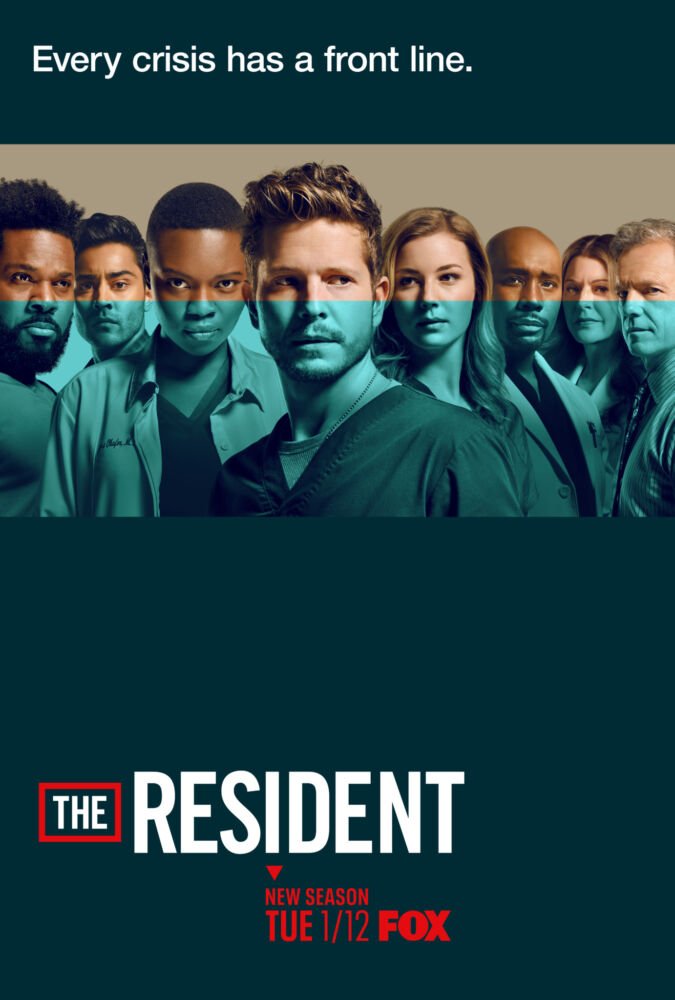