ABC has finally announced the release of Season 4 of The Rookie ‘, starring Nathan Fillion (‘ Castle ‘).

The next cycle will officially begin on September 26.

It should be remembered that the third season had an average of 0.49 in the demo and a total of 3.7 million viewers. Compared to the previous cycle, we see a drop in audience of only 23%.

The series was created by Alexi Hawley (‘State of Affairs’).

“Starting over is not easy, especially for John Nolan, a country guy who, after an incident, pursues his dream of becoming a cop in Los Angeles. As the oldest newcomer to the force, he is greeted with skepticism by some superiors, who see him as just a midlife crisis. If he can’t keep up with the young cops and criminals, he risks his life, including his. But if he can use his life experience, determination and sense of humor to give him an edge, he could be successful in this new chapter of his life. 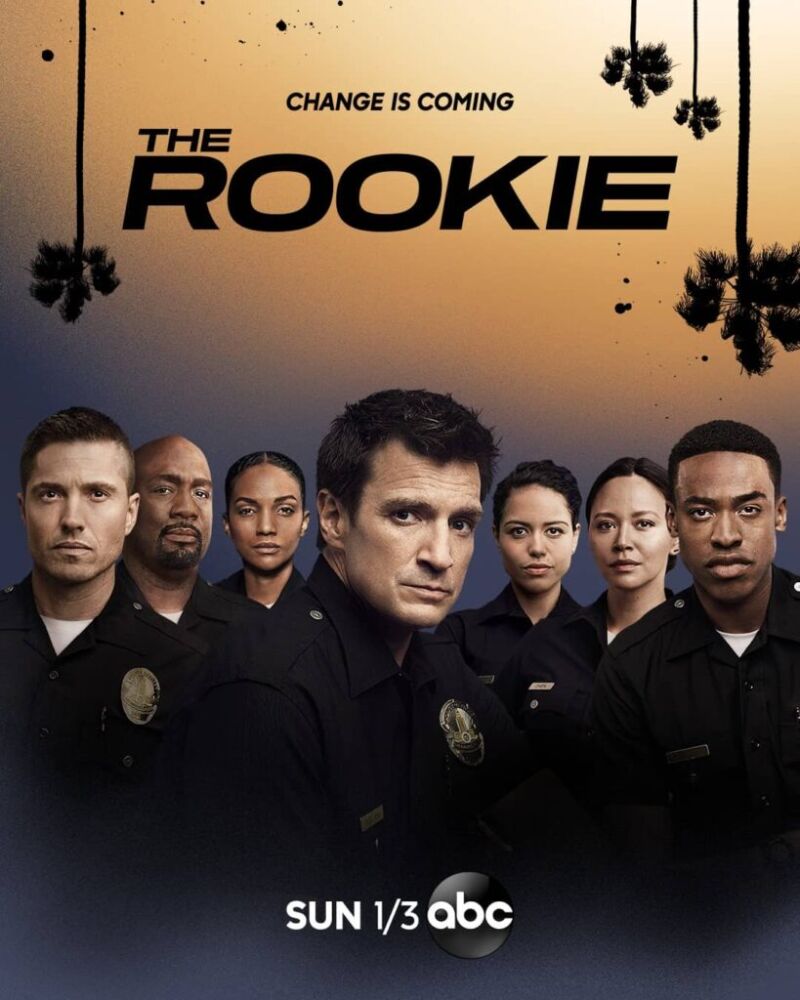