Last year, Dwayne Johnson announced that he was working on a reboot of “The Scorpion King” for Universal Pictures.

And, during an interview with Collider, Johnson producer and collaborator Hiram Garcia revealed that the first draft of the script is now complete.

“We just did a first draft and are making some adjustments now. It’s such a beloved and fun franchise that we want to keep telling stories in this universe.

Previously, Oscar nominated screenwriter Jonathan Herman (“Straight Outta Compton”) would have been in charge of the plot.

Remember, the new version of the film marks Johnson’s first involvement in the franchise since the original title, released in 2002 as a spin-off of “The Mummy.”

At the time of the announcement, Johnson has revealed he will be returning in the lead role, but it’s unclear if the idea will stand or if a new actor will be cast to play the lead role.

As of yet, there aren’t many details on production or early forecasts.

For those who don’t remember, the original film is set in the town of Gomorrah, where Memnon stands as an evil ruler determined to slaughter anyone who opposes him. The few surviving tribes, who have never been allied, are forced to unite so as not to disappear.

Knowing that their enemies believe and depend on a wizard’s visions, they hire Mathayus, an efficient mercenary, to eliminate him. After infiltrating the enemy camp, Mathayus discovers that the wizard is in fact a beautiful woman.

Despite mixed reviews on the first film and lukewarm box office receipts (nearly $ 180 million), Universal pursued the franchise and produced four sequels, the most recent being “The Scorpion King 5: The Book of Souls” in 2018. 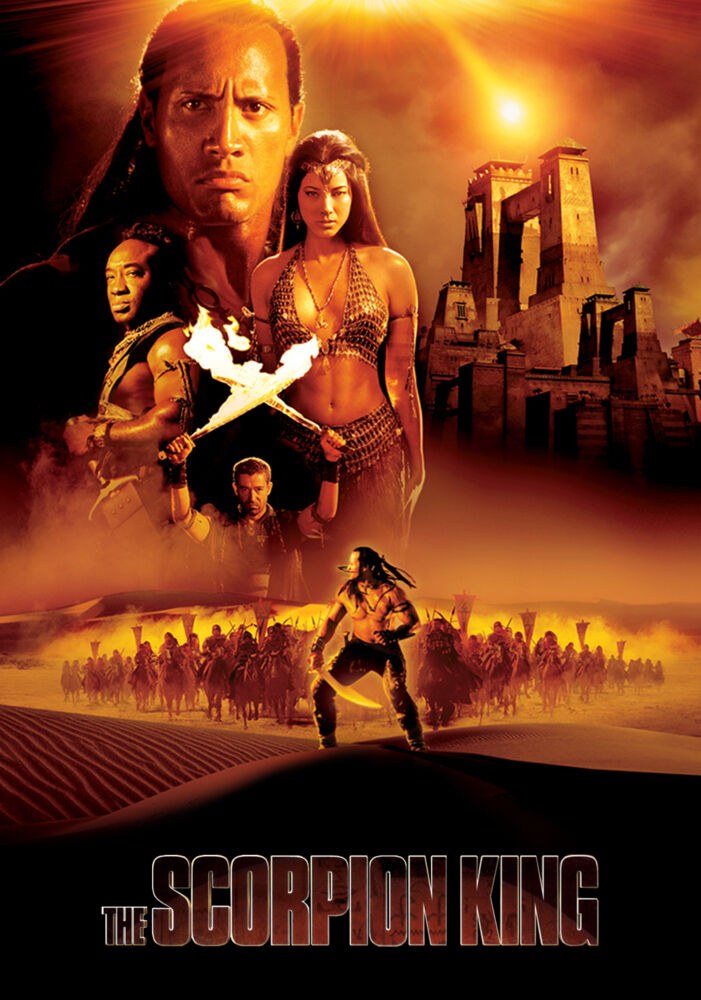