The feature film was directed by Joachim Hedén.

“A few days before Christmas, half-sisters Ida and Tuva will go for a winter dive in a remote part of the Norwegian coast. At the end of the dive, a landslide knocks Tuva underwater. When Ida comes for help, she discovers that the slide has also hit the surface of the water, burying her equipment, phones, and car keys – they are completely isolated from any possibility of outside rescue. As the frantic race for survival unfolds, Ida is put through the final test of character and strength. During Ida’s struggle to save Tuva, a fragmented fraternity is exposed, and when all seems lost, the stakes go beyond mere survival.

Moa Gammel and Madeleine Martin are the stars of the production.

The suspense will air on VOD on December 15. 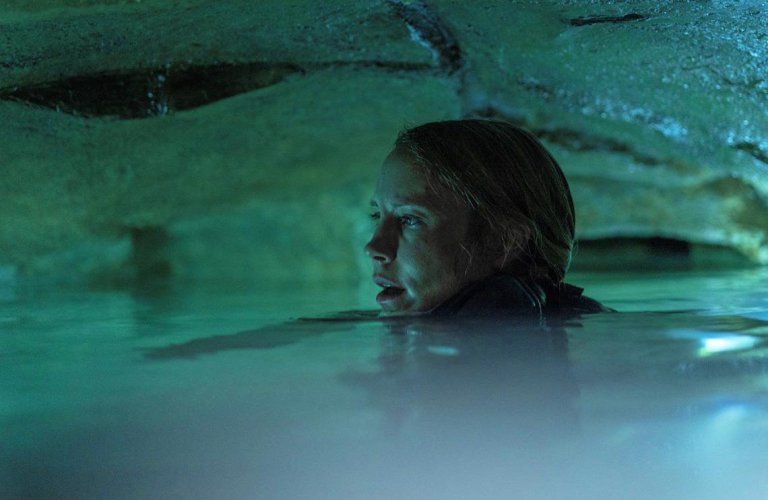 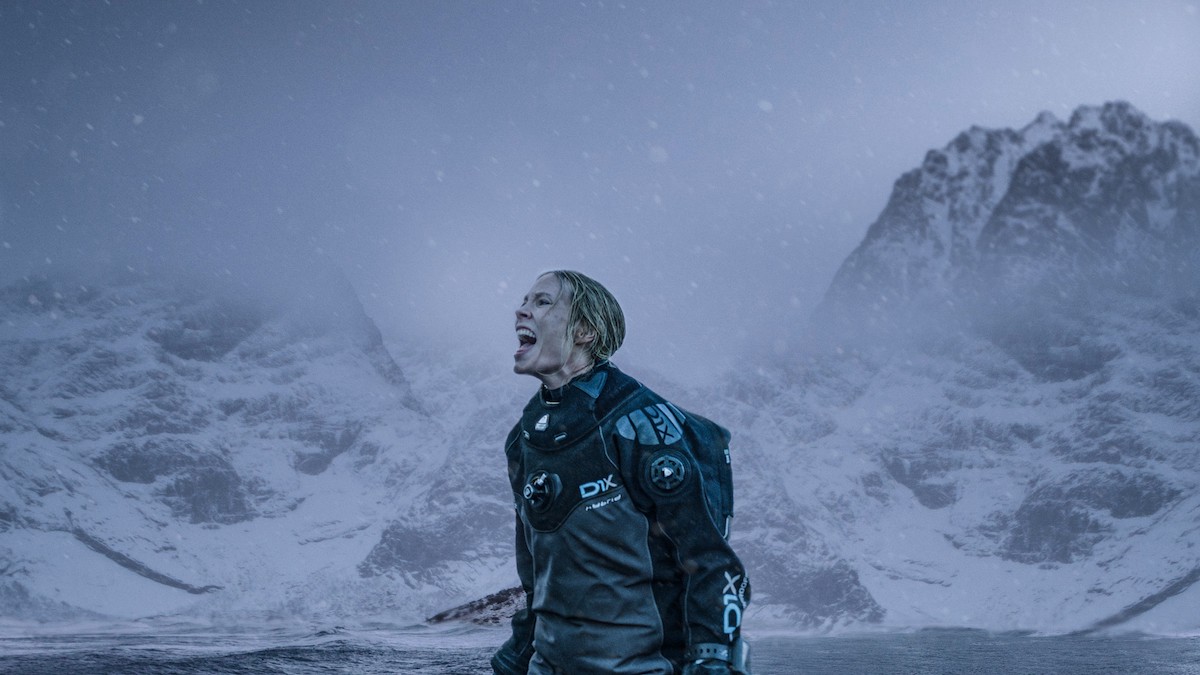 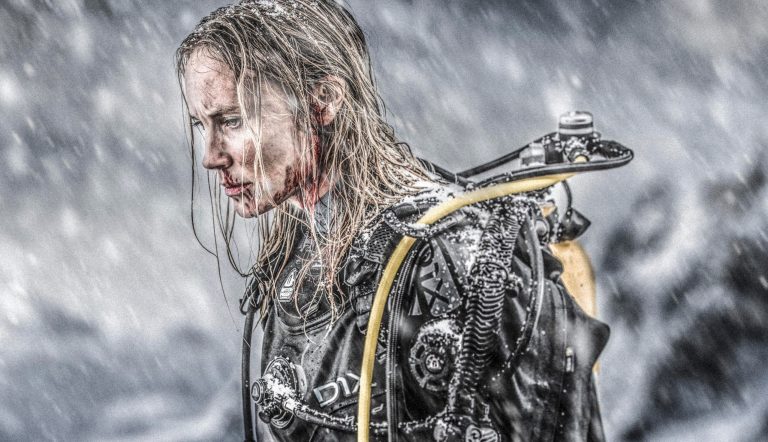