After the failure with a capital “F” in Suicide Squad (2016), many believed the DC Universe in theaters was over. It was the second film that was severely criticized the same year and the future was unclear. However, came Wonder Woman (2017), Aquaman (2018) and Shazam! (2019) providing very positive reviews, showing that there was still hope for the SVP. Then, with the hiring of director James Gunn, who practically created Marvel’s cosmic universe in theaters, executives bet on giving the team a second chance. Without having much news on the film, there was a lot of doubt about what this great adventure would be. Now, with the launch of the first trailer, you can already get a feel for how Gunn is going to handle everything. And look … It looks incredibly fantastic. Thinking about it, we separated the highlights of this “peek”. Check! 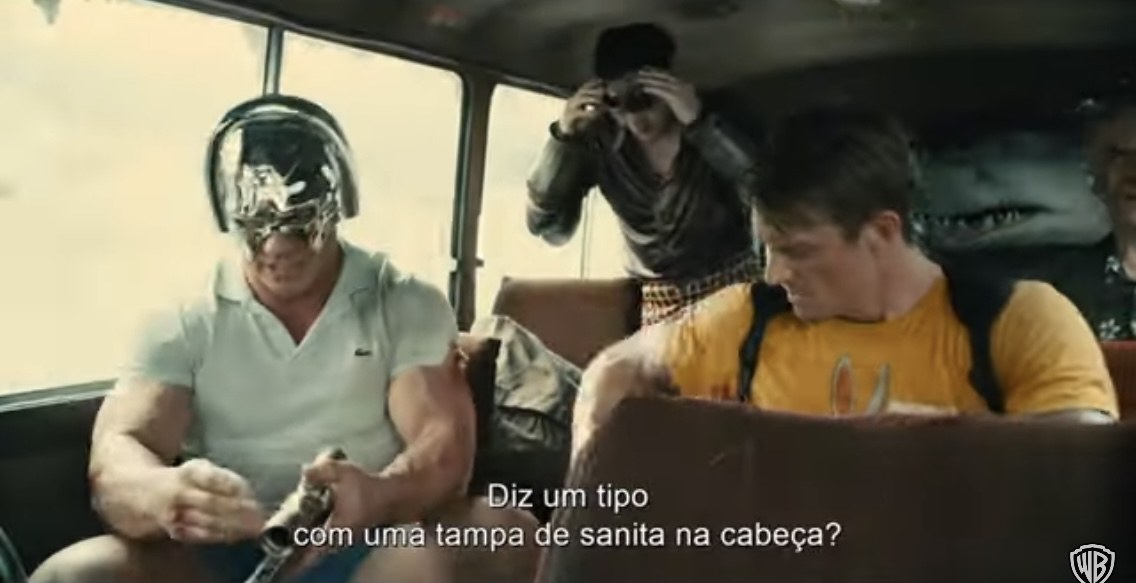 One of James Gunn’s great strengths is knowing how to work with teams like few others in Hollywood. From the start of the trailer, we can already see that the interactions of the team members will be a highlight of the film. And there is no “you are my family”, no. Villains are assholes and act like that towards others, providing incredible moments of dynamic and sour dialogue, like one questioning the other’s “work uniform”.

Harley to the extent 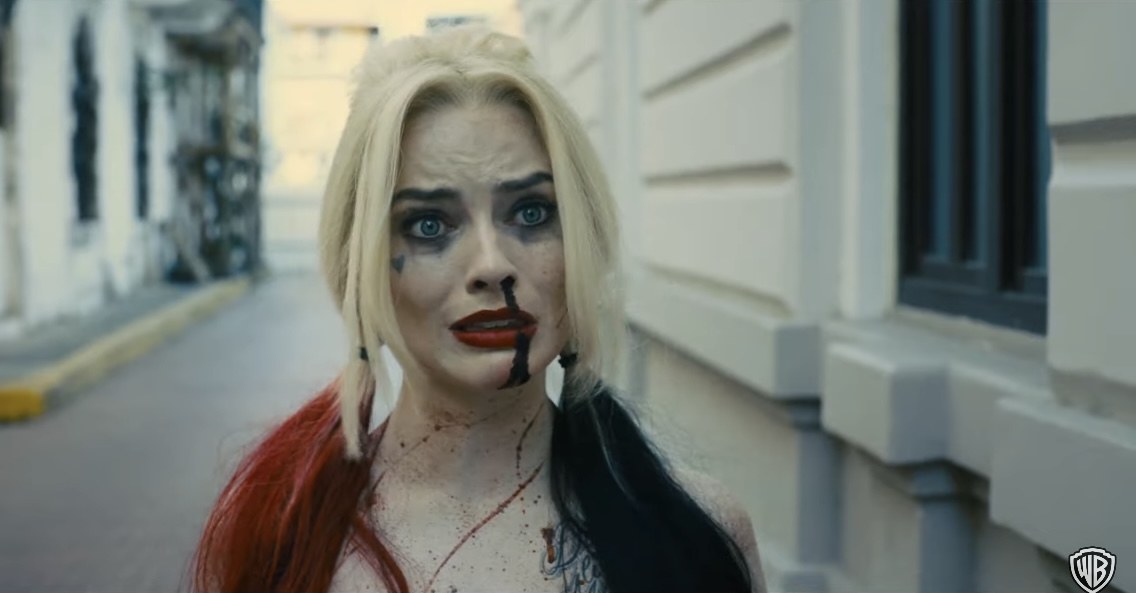 The star of the first film was Harley Quinn (Margot Robbie), who won over not only her teammates, but the audience as well. However, all of this protagonism ended up bothering some. In The Suicide Squad, however, she appears to be more dosed. Not of their own accord, but because of the quality of the characters around them. Finally, it will be interesting to see her work with companions with as much potential as her. 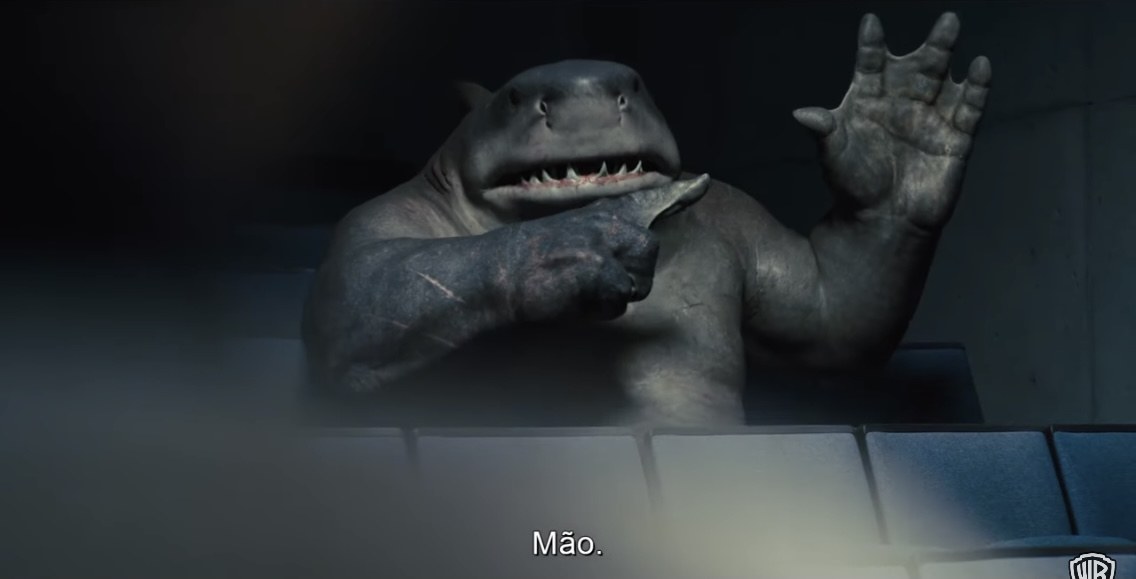 The eternal Rocky Balboa was added to the cast late last year. His character was still a mystery, but he was revealed in this trailer. Like James Earl Jones with Darth Vader, Sylvester Stallone will play the voice of the King Shark, a brutal creature with few words.

I don’t wanna be there 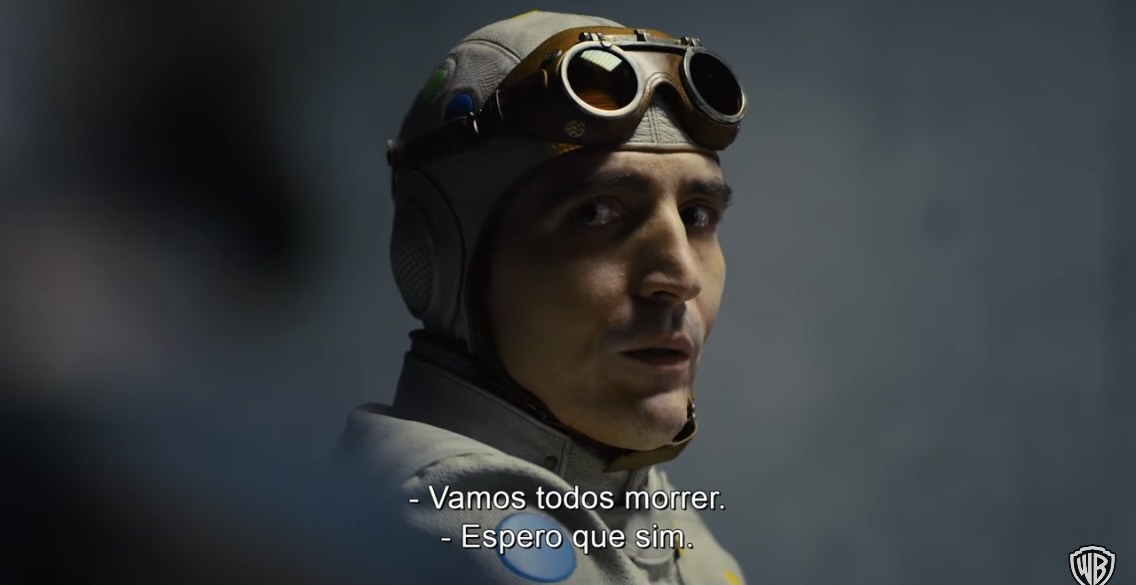 Unlike the first antihero team – with the exception of Amarra – the villains in this movie aren’t at all comfortable having to go through these suicide missions. They just want to reduce their sentences or … well, like Bolinha said, die. It is not interesting for them to make friends or to find a heroic motivation for living. Rather the opposite. 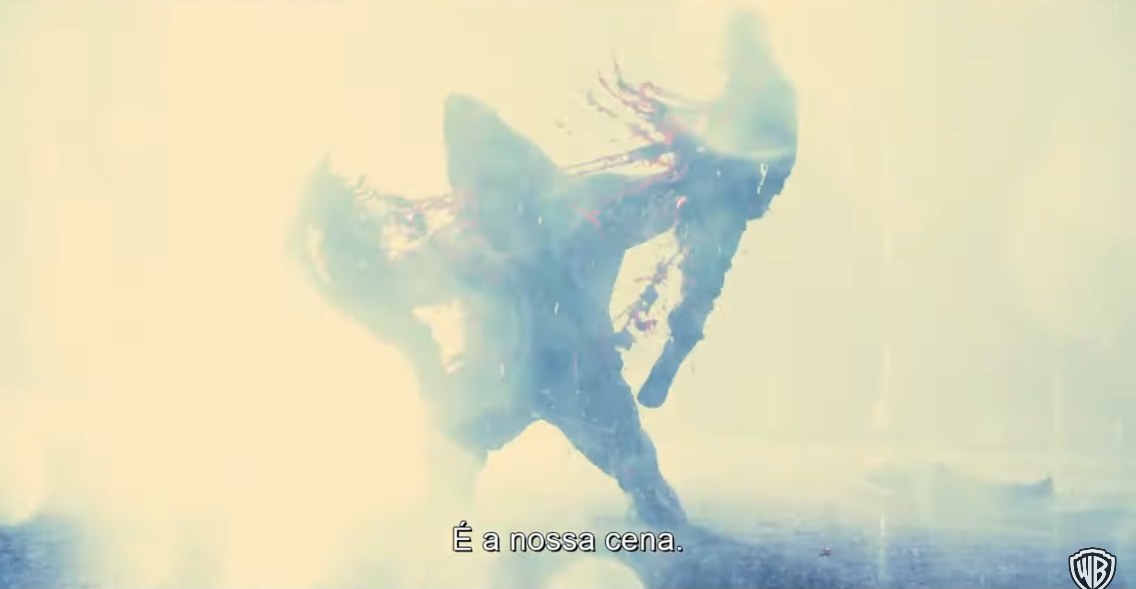 The fun of having a movie with an adult age group is being able to bet on dirtier dialogue, morally questionable behavior, and creative, explicit forms of violence. And since this adventure is led by bloodthirsty and cruel villains, it makes perfect sense that we have scenes of bodies split in half and limbs severed. Also, before shining on Marvel, James Gunn was one of the masters of modern Terror B, so he knows how to use blood and mayhem.

The Emancipated World of Harley 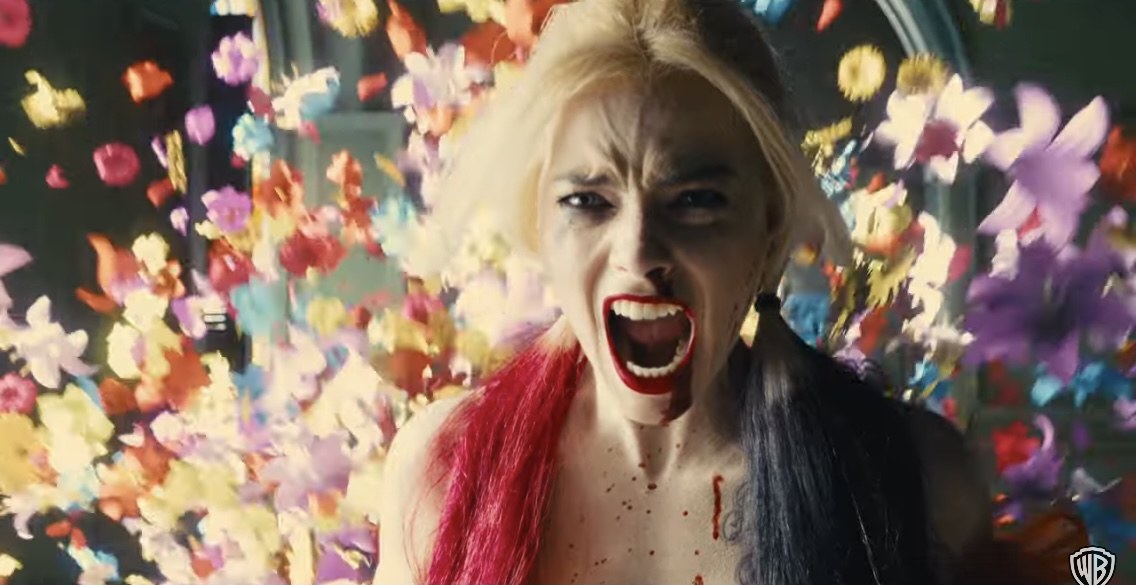 In Birds of Prey (2020), Harley parted ways with the Joker (Jared Leto) and found friendship and madness as a way to overcome this abusive ending. Some of the most incredible scenes show everyone’s favorite mad man exterminating cops while under the influence of “magic cocaine powder”. However, she saw the blood and weapons as flowers, colored powders, and children’s toys. Apparently, we will have at least one heavy violence sequence following the same aesthetic as his “solo” film. 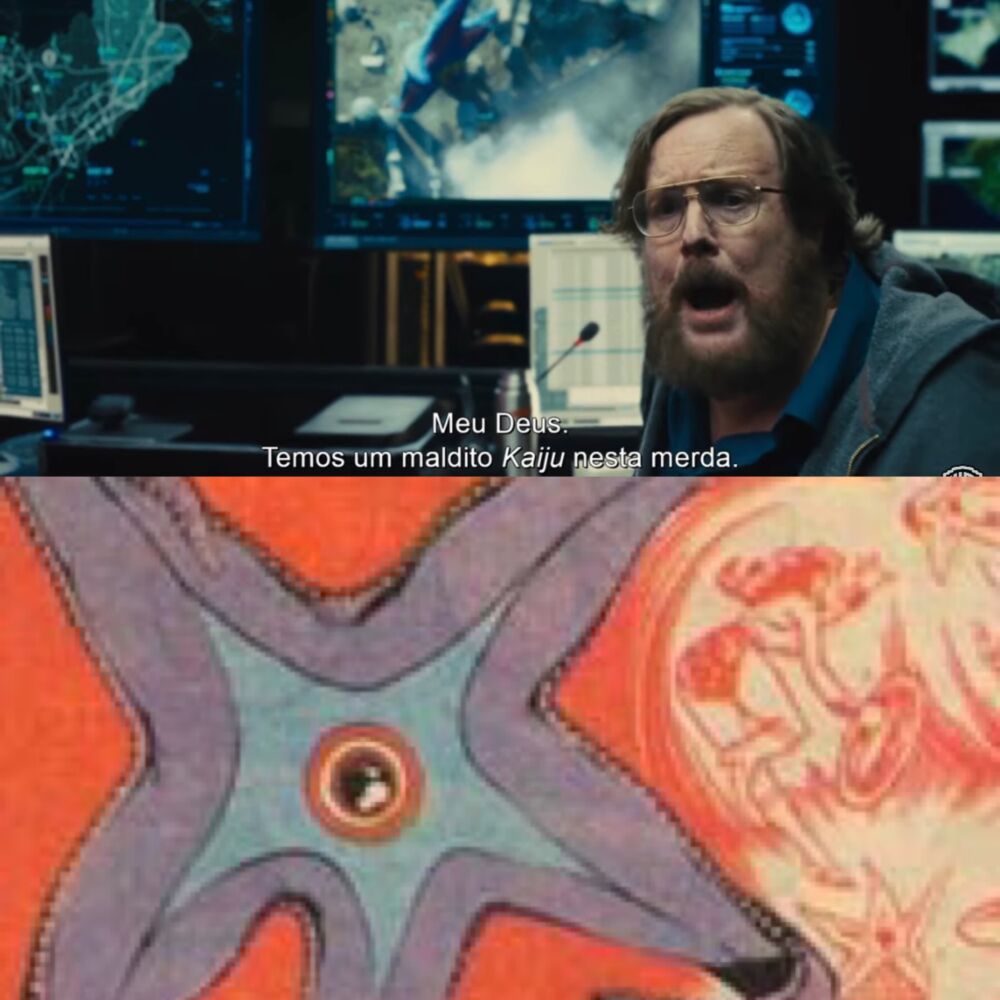 Responsible for the union of the Justice League in the comics, Starro, the Star Conqueror, is an alien inspired by the horror and fiction films of the 50s. He seems to take Earth by destroying everything with his tentacles and making “copies” of himself that they adopt attitudes based on collective consciousness. Like a “unity consciousness”. He also has telepathic powers and is able to beam energy. An opponent more than worthy of the wicked. 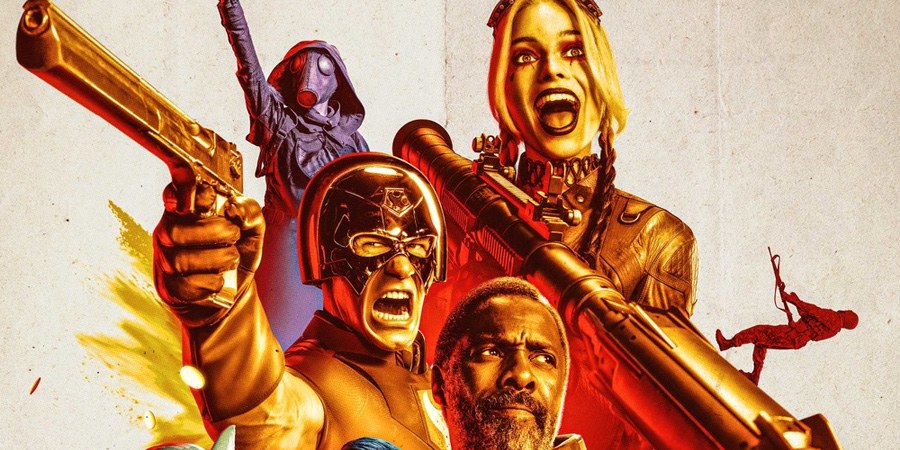 Either way, we know from the history of “Suicide Squad” that we can’t be fooled by the first trailer. But, at a time when some defend heroes acting like psychopaths, it’s cool to work on the story of psychopaths who have to act like heroes. It looks promising.