On their official Twitter, director and screenwriter James Gunn announced that the first trailer for “ The Suicide Squad ” will be released tomorrow, March 26.

After that he released a nice new poster. 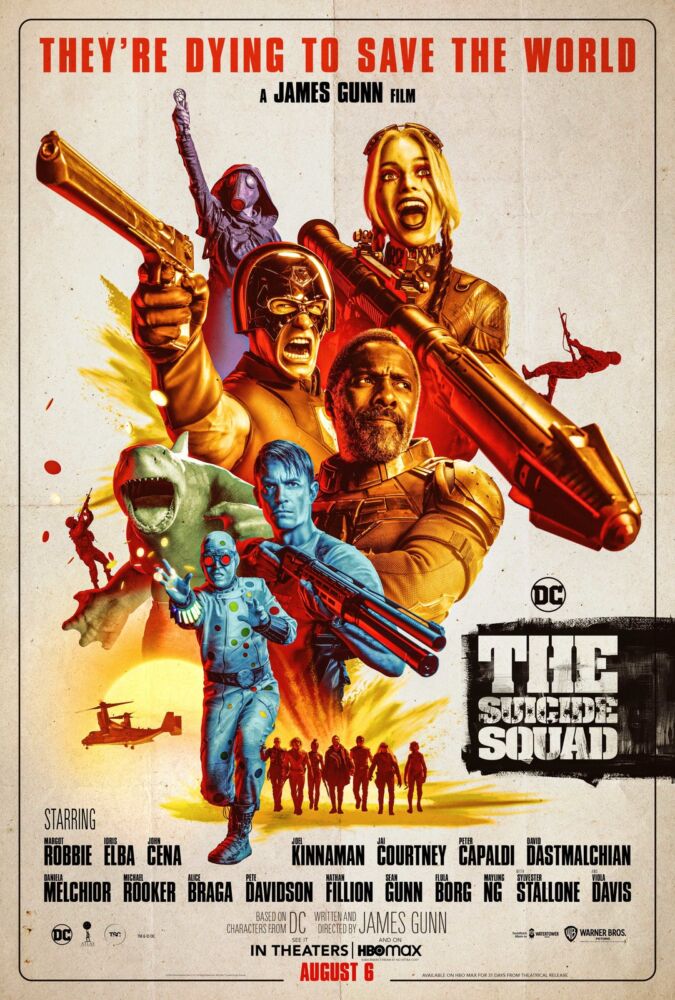 Read the official synopsis for the feature below:

As recently announced, Warner Bros. has decided to release the adaptation on HBO Max and in theaters on August 6.