The trailer for “ The Suicide Squad ” which aired with copies of “ Godzilla vs Kong ” in American theaters has just been officially released by director James Gunn.

Find out, with national posters:

Although it’s April Fool’s Day, the only joke here is about the supervillains who agreed to work for Amanda Waller. The brand new #TheSuicideSquad trailer that was released last night exclusively in theaters! Meet us in theaters on August 6! pic.twitter.com/FwbtANOXEX 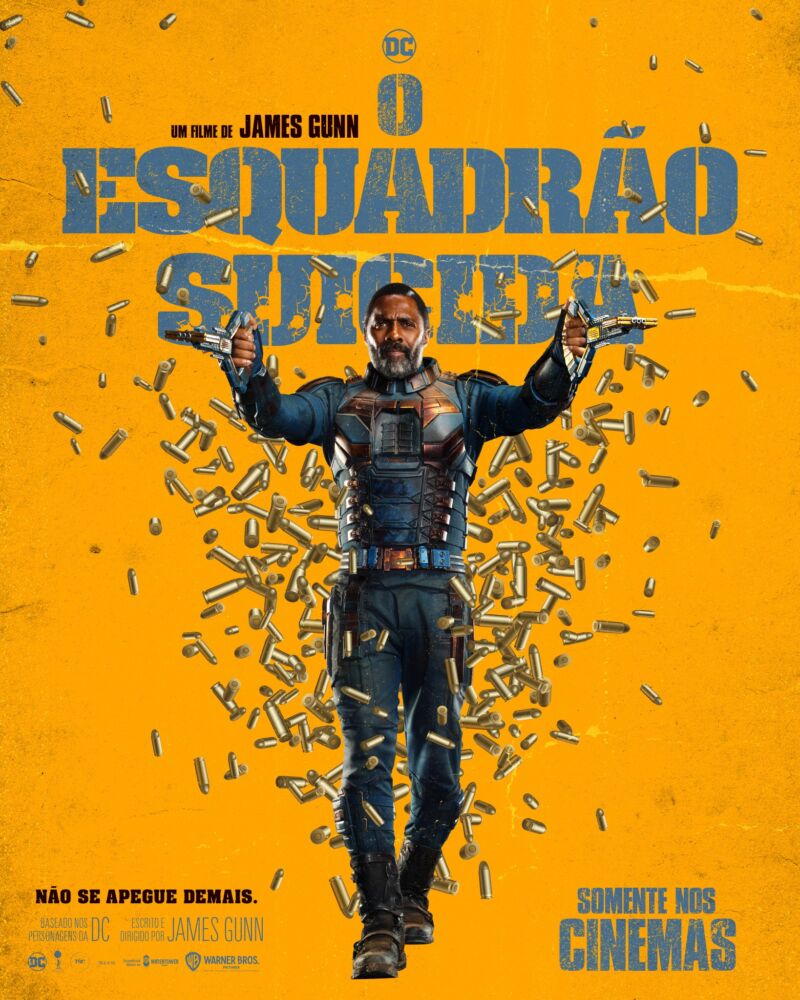 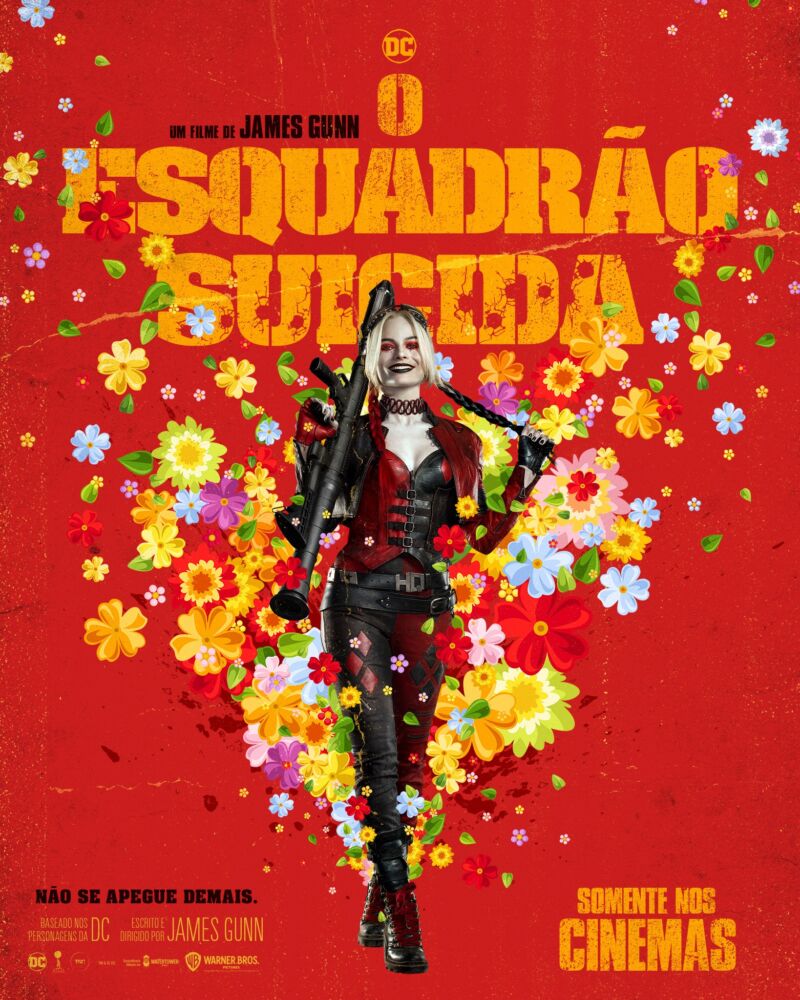 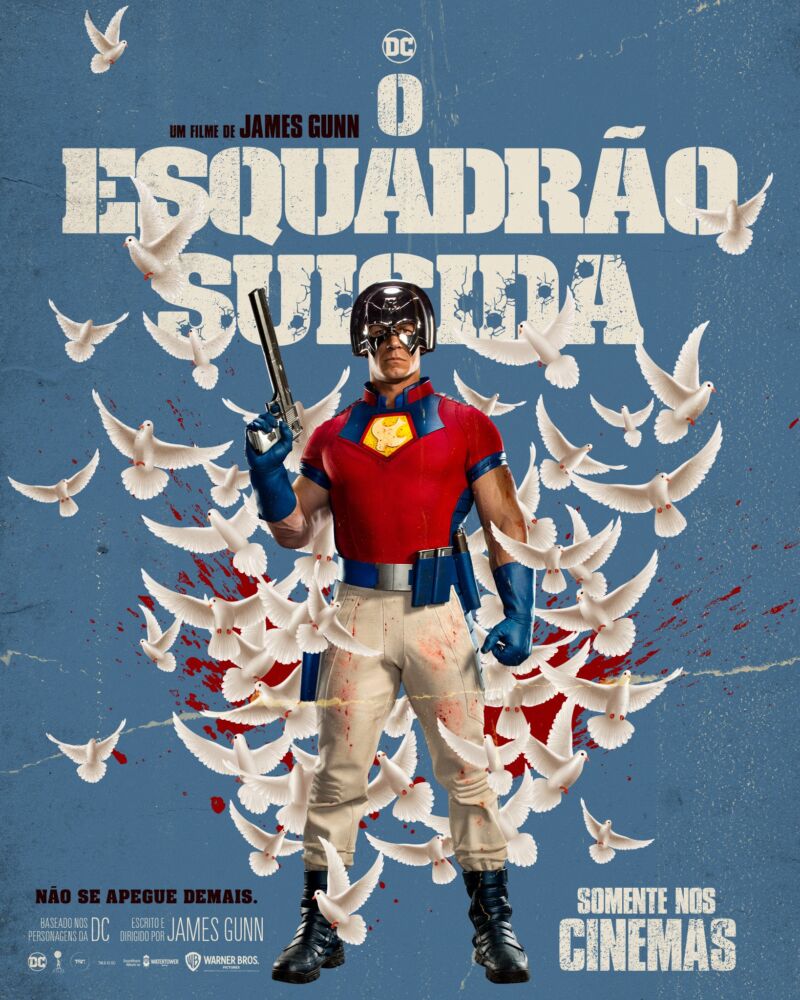 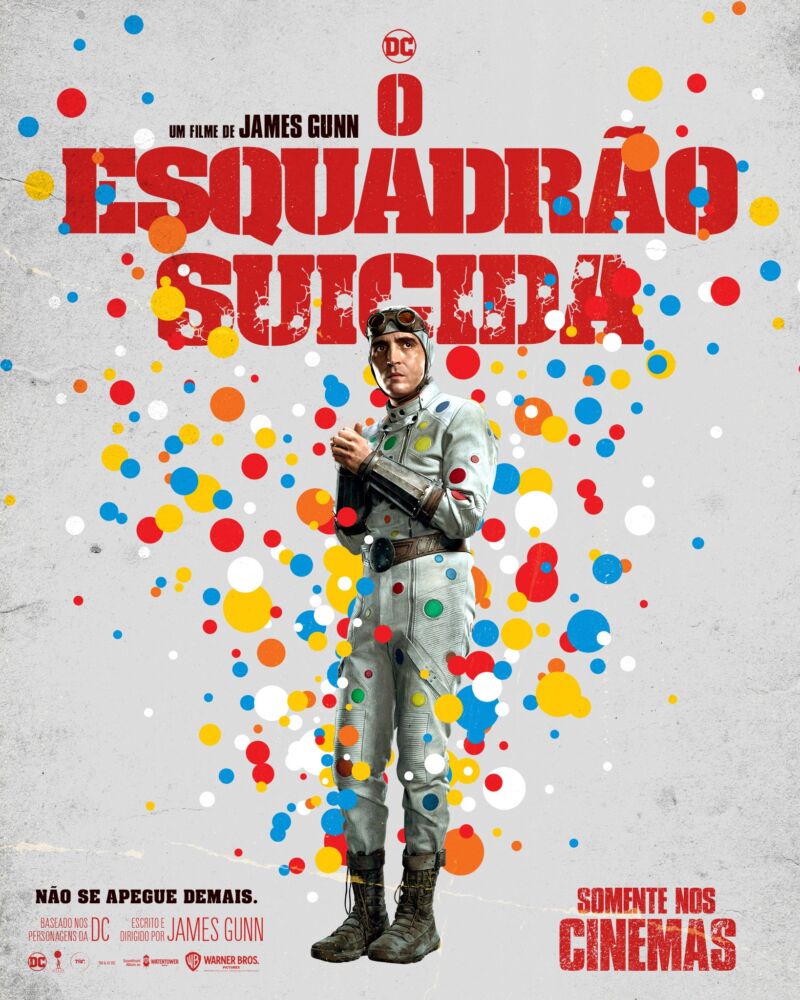 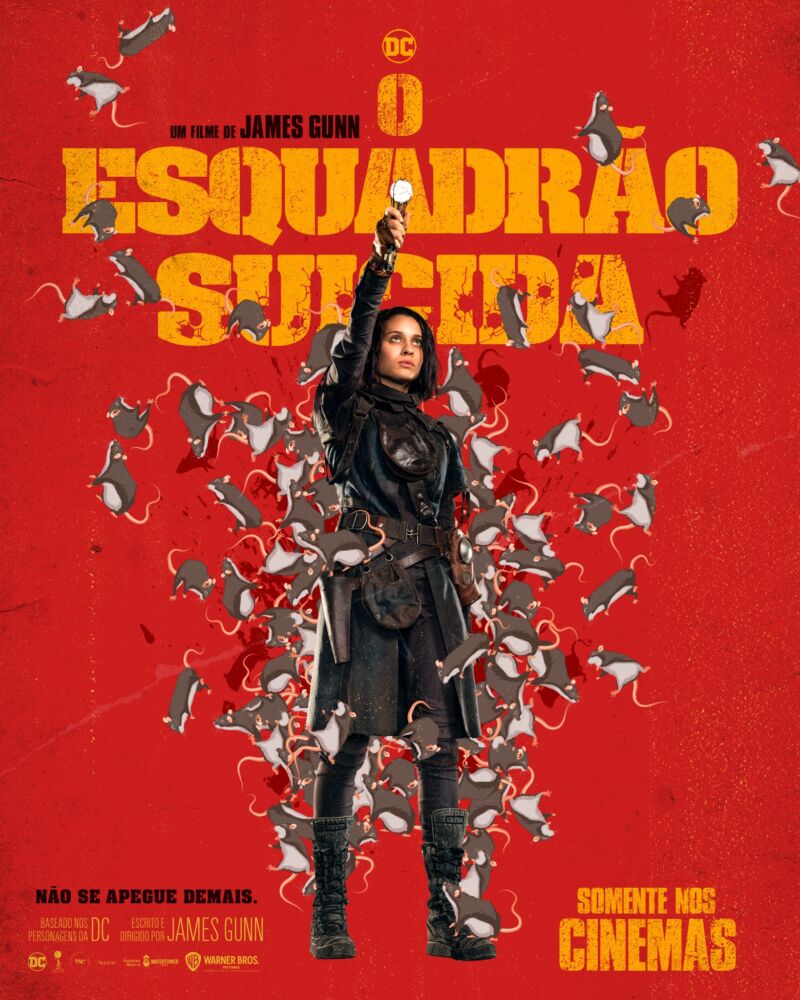 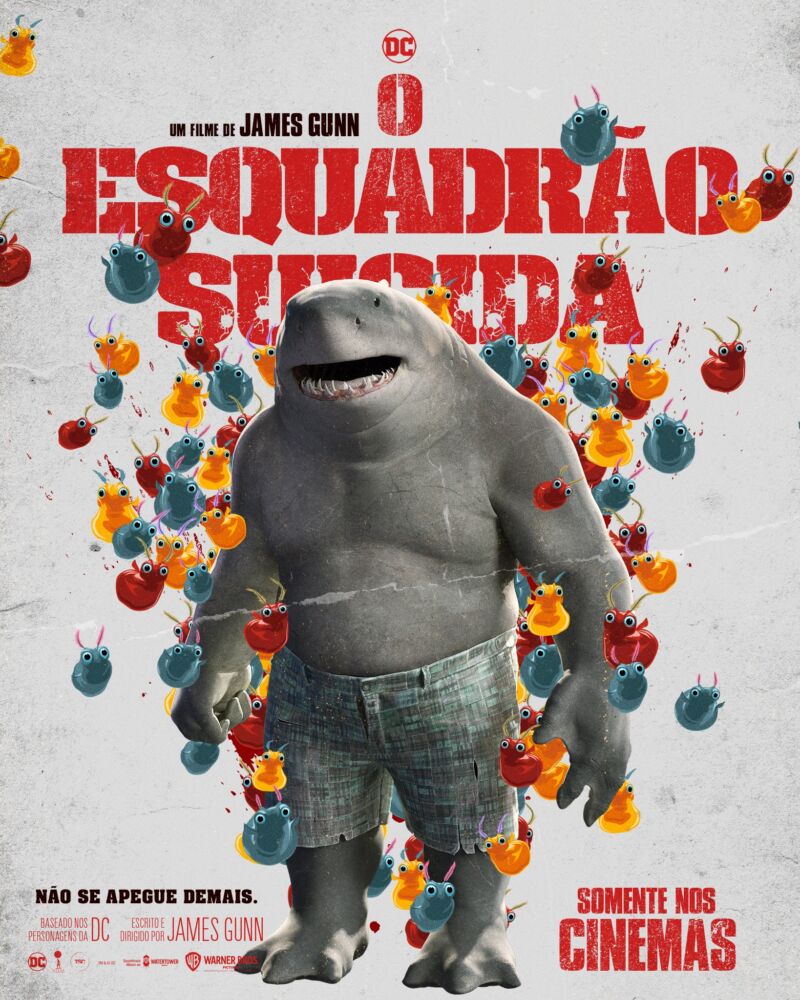 The film is written and directed by James Gunn (“Guardians of the Galaxy”).