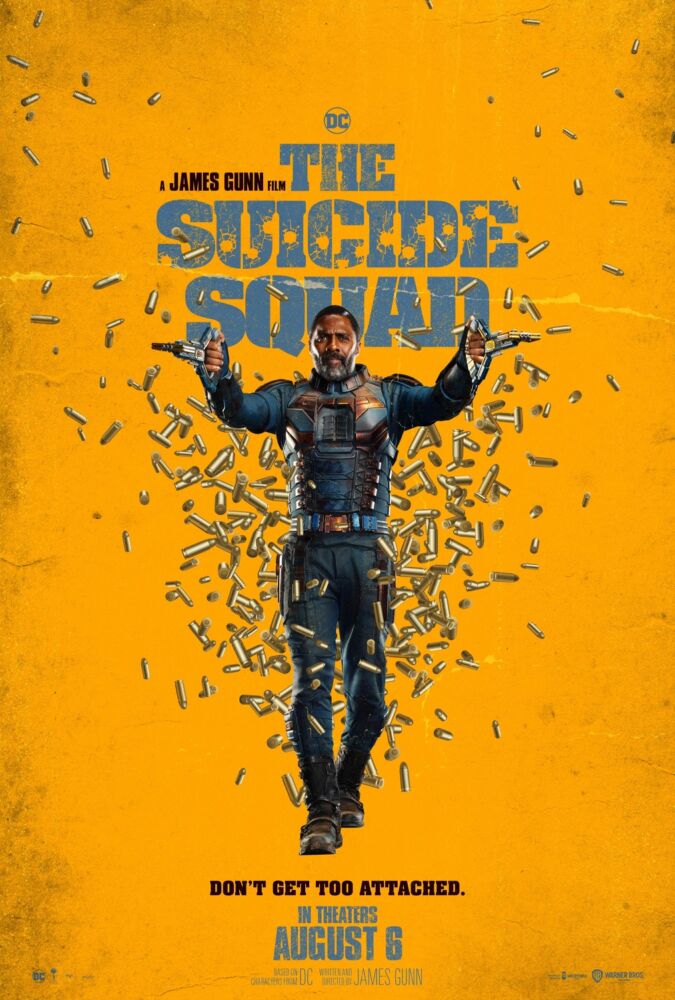 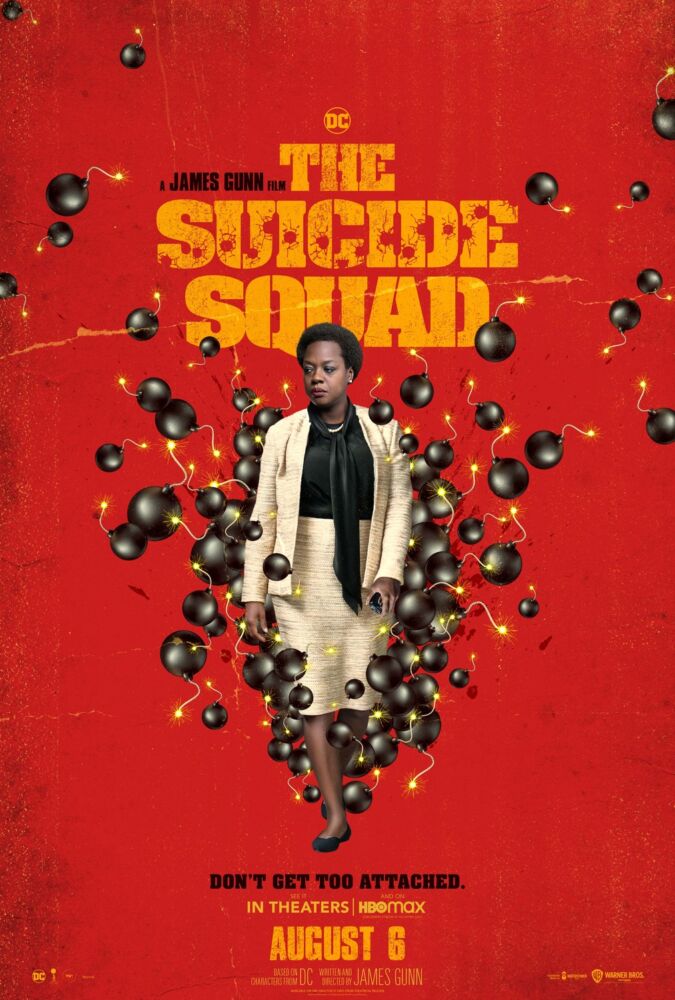 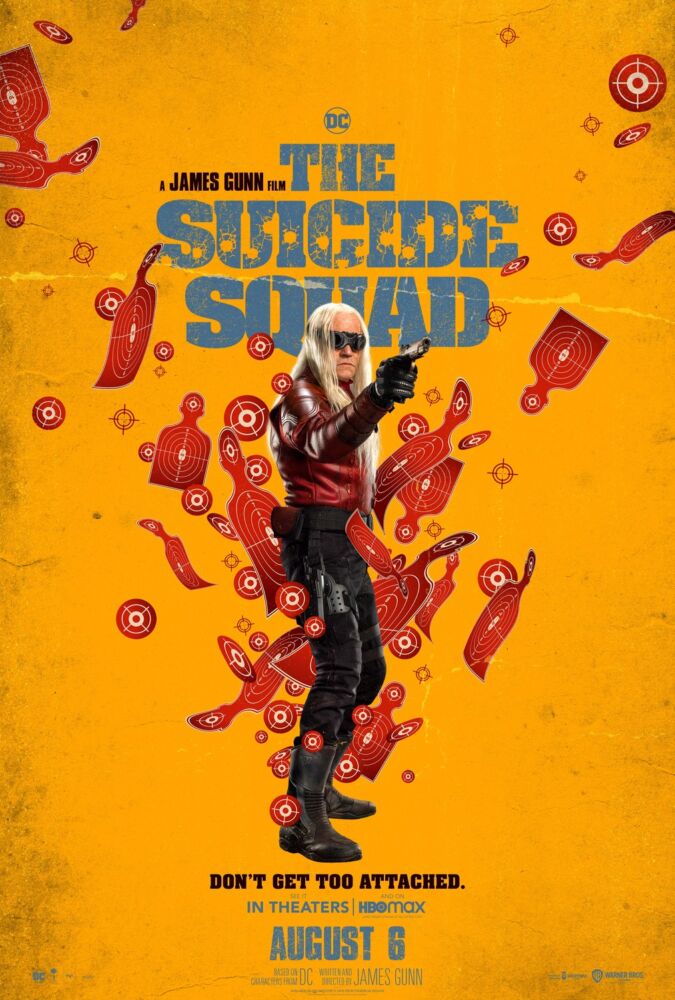 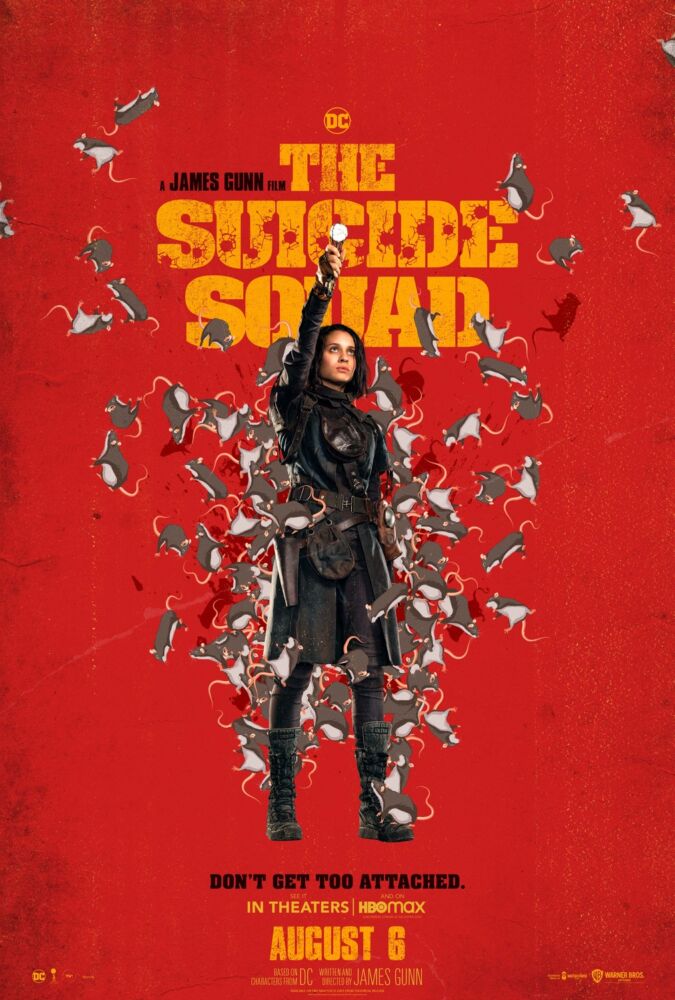 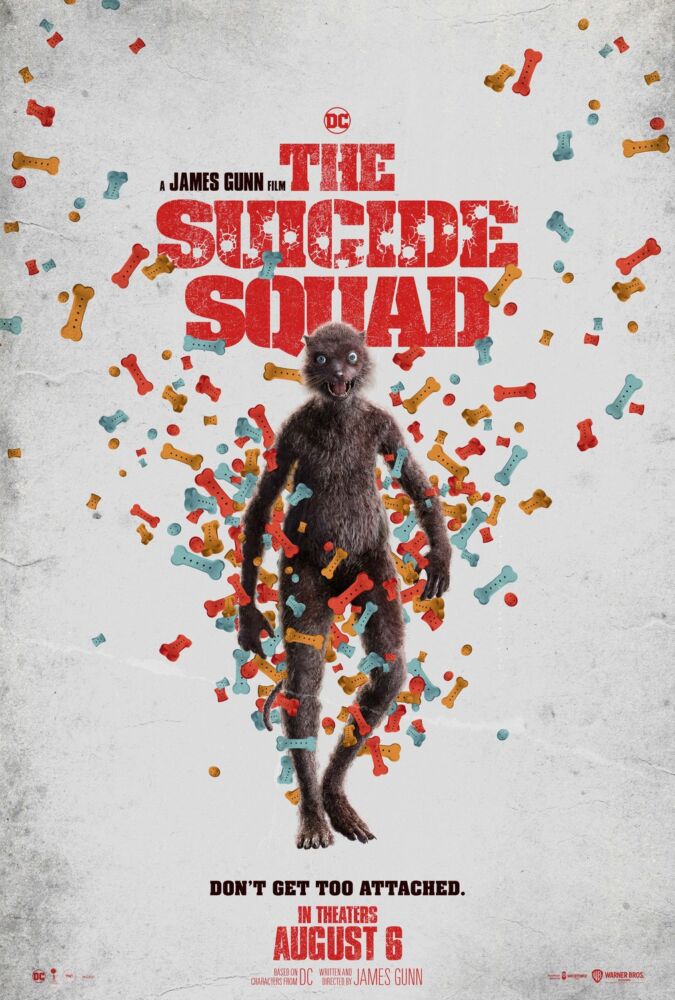 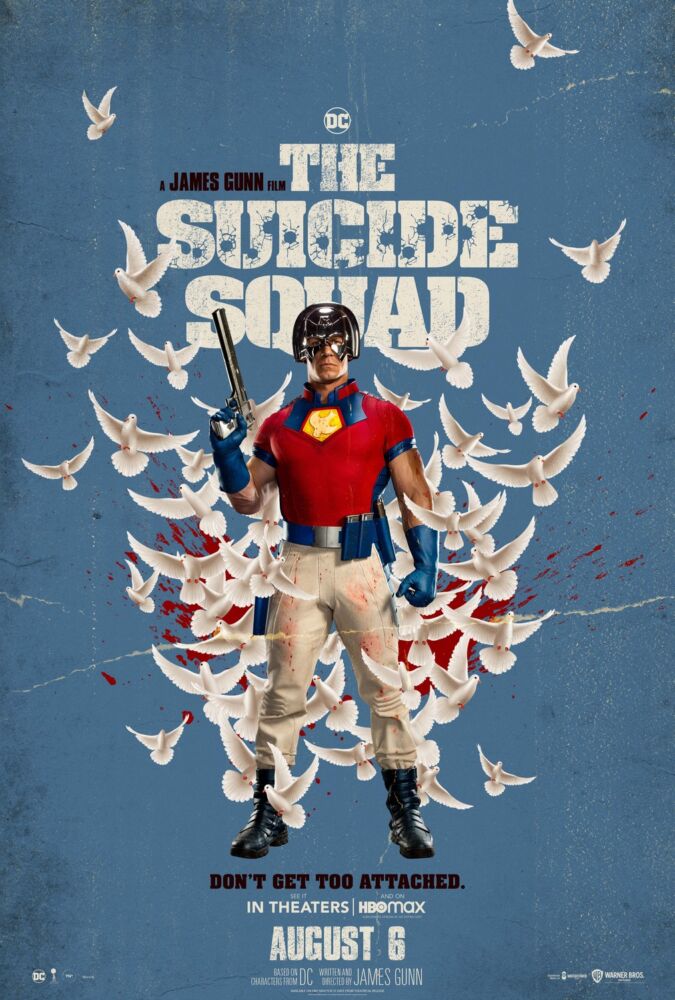 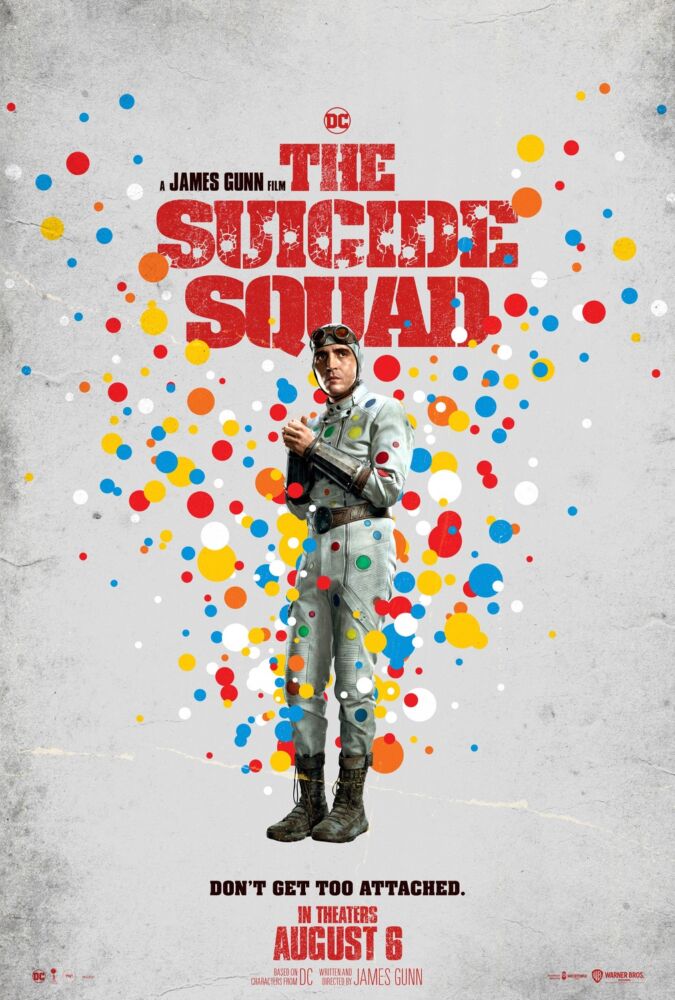 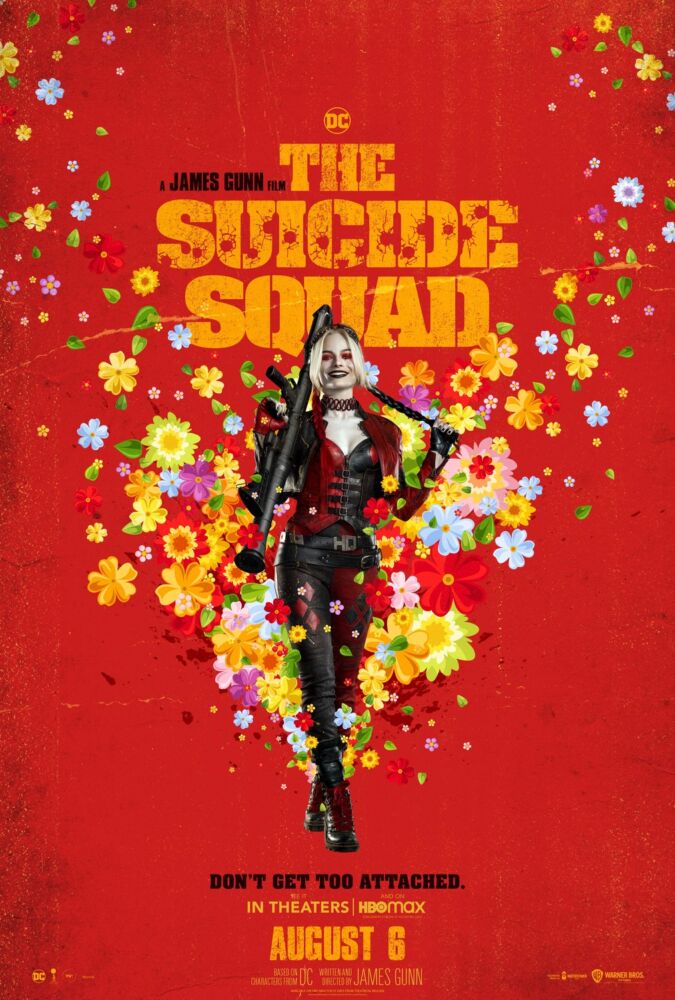 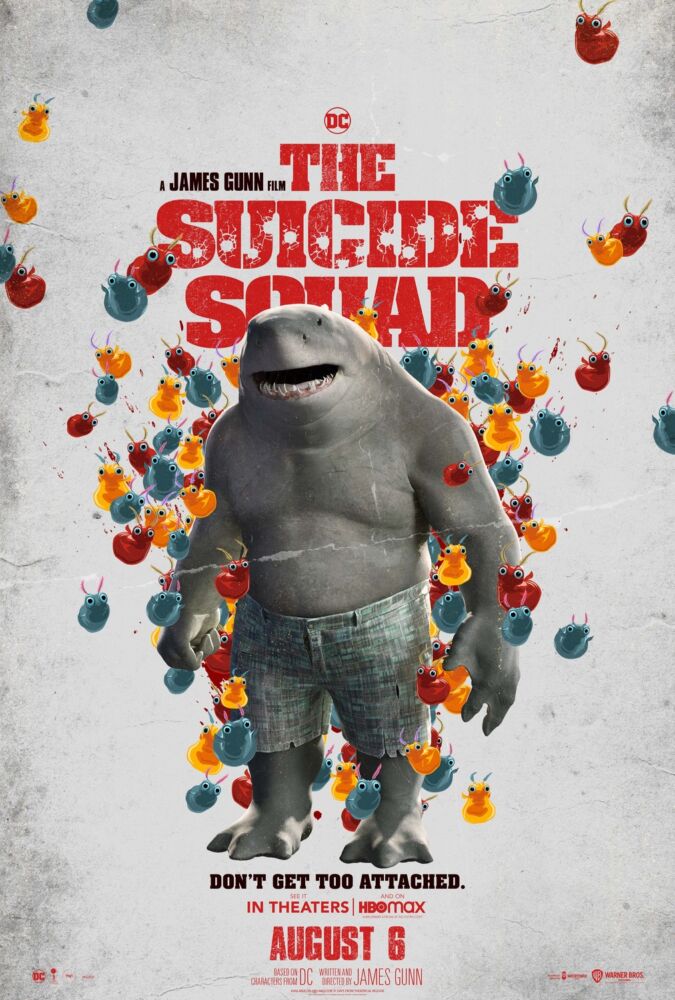 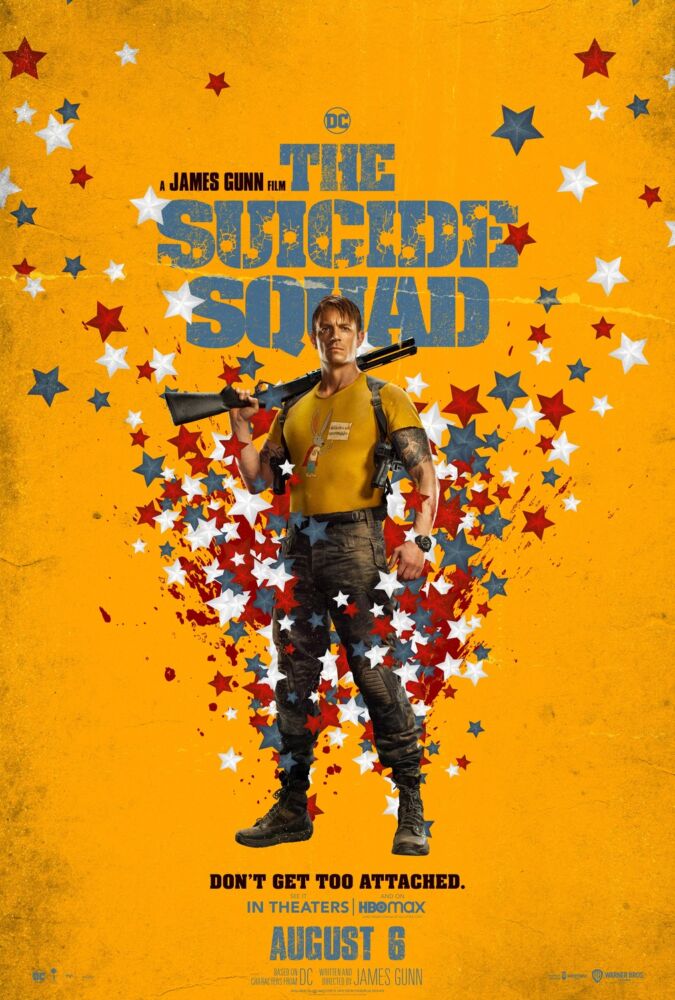 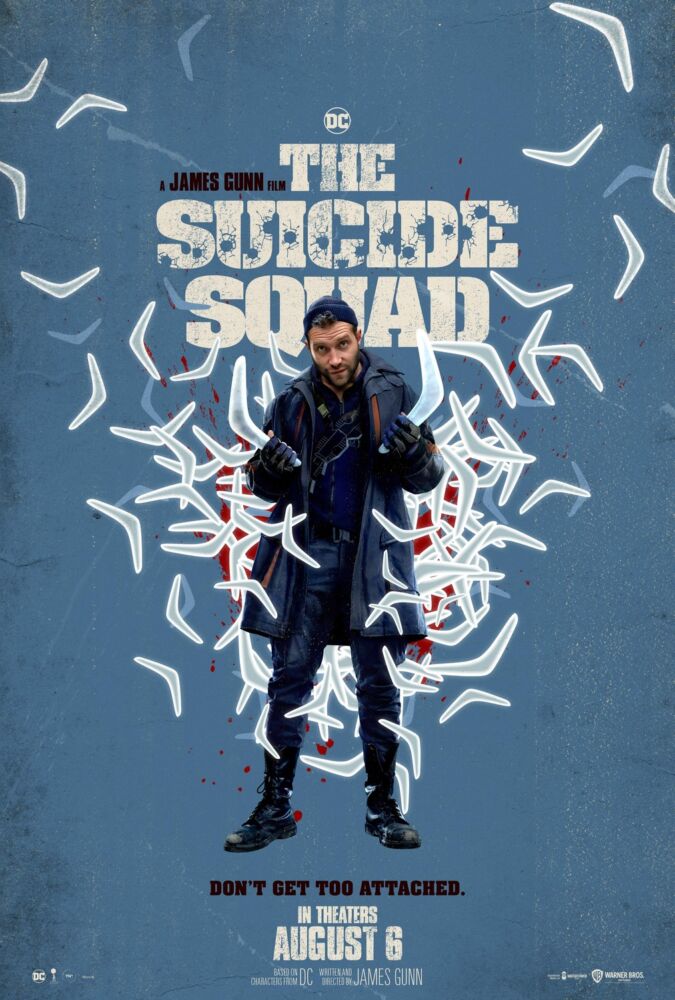 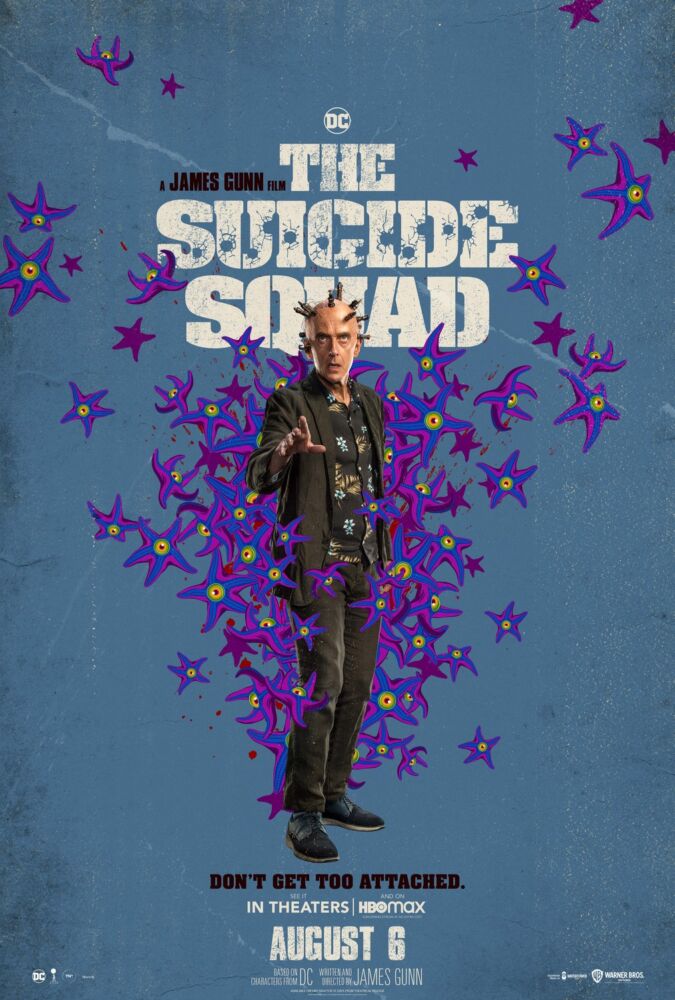 The film will be released in national theaters on August 5 – the day before its US release.

Check out the national poster and the subtitled trailer: