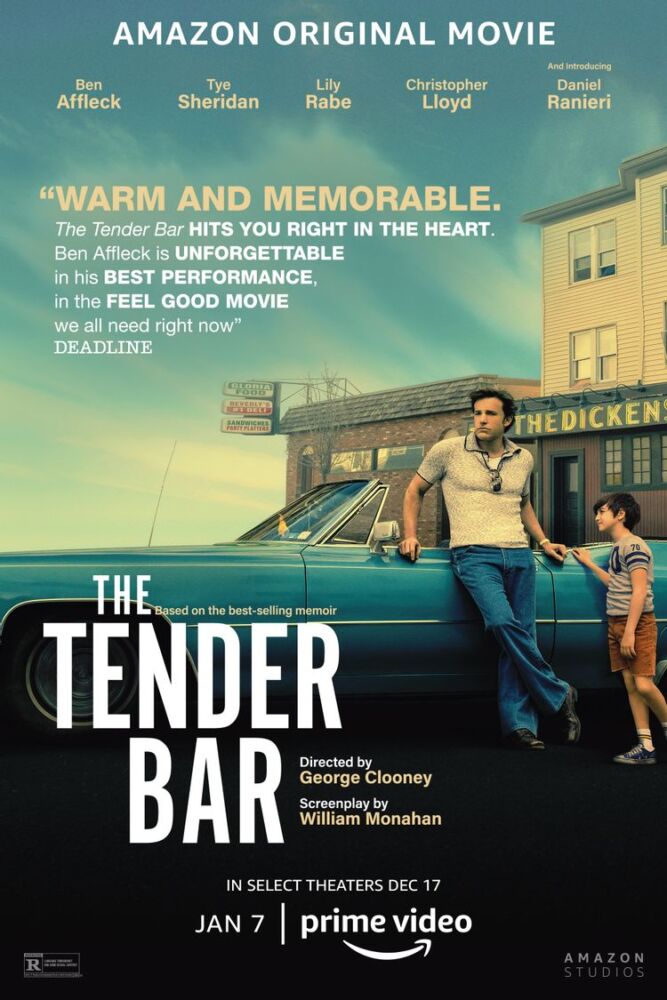 The film is based on JR Moehringer’s bestselling memoir of the same name, which created a series of memorabilia from the time he spent researching father figures – including patrons at his uncle’s bar on Long Island.

William Monahan, Oscar winner for his work on ‘The Departed’, signs the screenplay for the adaptation. Grant Heslov, Ted Hope and Clooney join as producers.

The feature will be released to Amazon Prime Video on January 7, 2022.