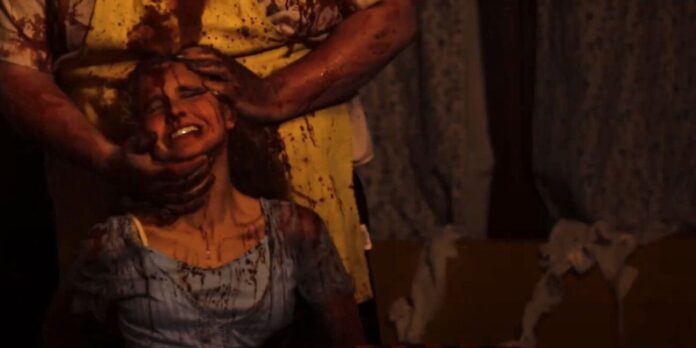 Filmmaker Steve Merlo launched a fundraising campaign on the Indiegogo website for the release of “ The Sawyer Massacre, ” an unofficial prequel to the classic “ The Texas Chainsaw Massacre, ” from 1974.

Merlo says he already has enough to develop the film. The goal of the campaign, which targets $ 16,000, is to raise enough money for the filming to take place in Texas.

While trying to cope with the loss of a loved one, Jimmy’s friends take him to the Texas countryside to escape city life. Needing supplies in their cabin, they go to a gas station where they are directed to a detached house. Ownership is not what it seems. Soon they will find themselves being hunted down by a cannibalistic psychopath known as Leatherface.

It should be remembered that a new official film of the franchise “The Chainsaw Massacre” is already in development. Reboot has been given a high age rating (R) and can only be viewed by adults.

Officially titled “Texas Chainsaw Massacre,” the franchise’s new feature has been rated by the MPA for “Extreme Violence, Bloody Terror and Language.”

It should be remembered that the legendary Sally Hardesty, the sole survivor of the original film, will return in the new film. The character will be played by Olwen Fouéré (“Contagion on the high seas”).

Previously, producer Fede Alvarez (“Death of the Demon”) confirmed that the new film would be a direct sequel to the original feature film, directed by Tobe Hooper.

“It will be a direct sequence, with the same character. We will see an older Leatherface.

He adds: “Everything will be classic, like in the old movies. Our approach is similar to the reboot of ‘Death of the Demon’ – making everything real, without visual effects. It’s an old-fashioned approach to the genre. Vintage lenses … it will look a lot like the original movie. “

Still without a premiere date, the reboot is expected to launch in 2021.

David Blue Garcia (“Tejano”) is responsible for the management.

Chris Thomas Devlin, known for his work on the horror “Cobweb”, wrote the screenplay for the new film.

Fede Álvarez, director of “Death of the Demon” and “The Man in the Dark”, will be the producer of the new version. 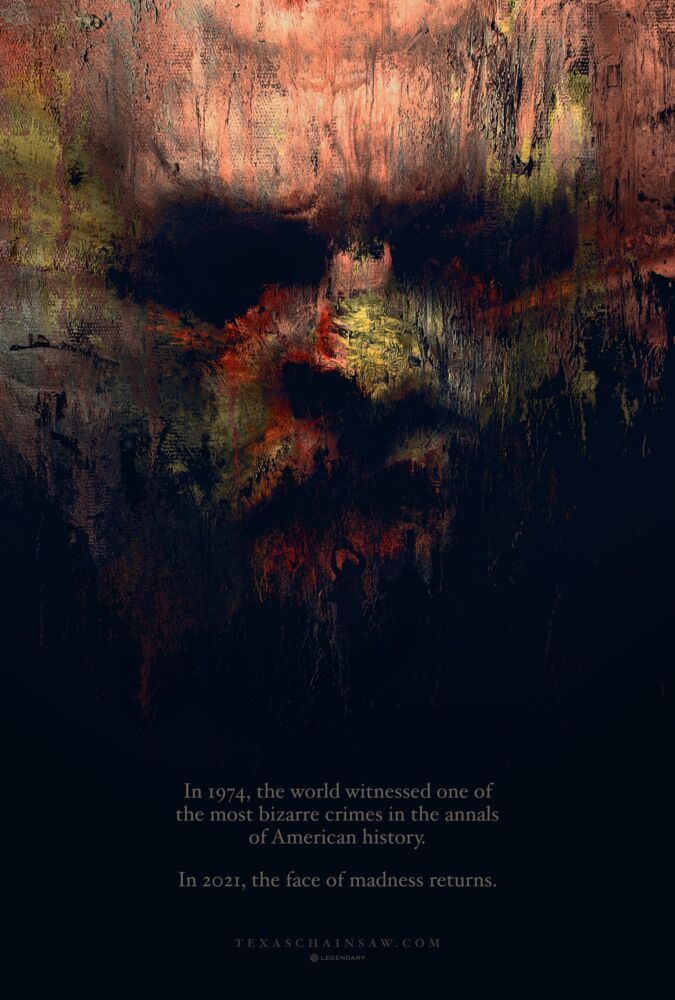