Sony Pictures has released yet another behind-the-scenes image of the upcoming action comedy “The Toronto Man” starring Kevin Hart and Woody Harrelson.

The photo brings together the full cast of the protagonist. 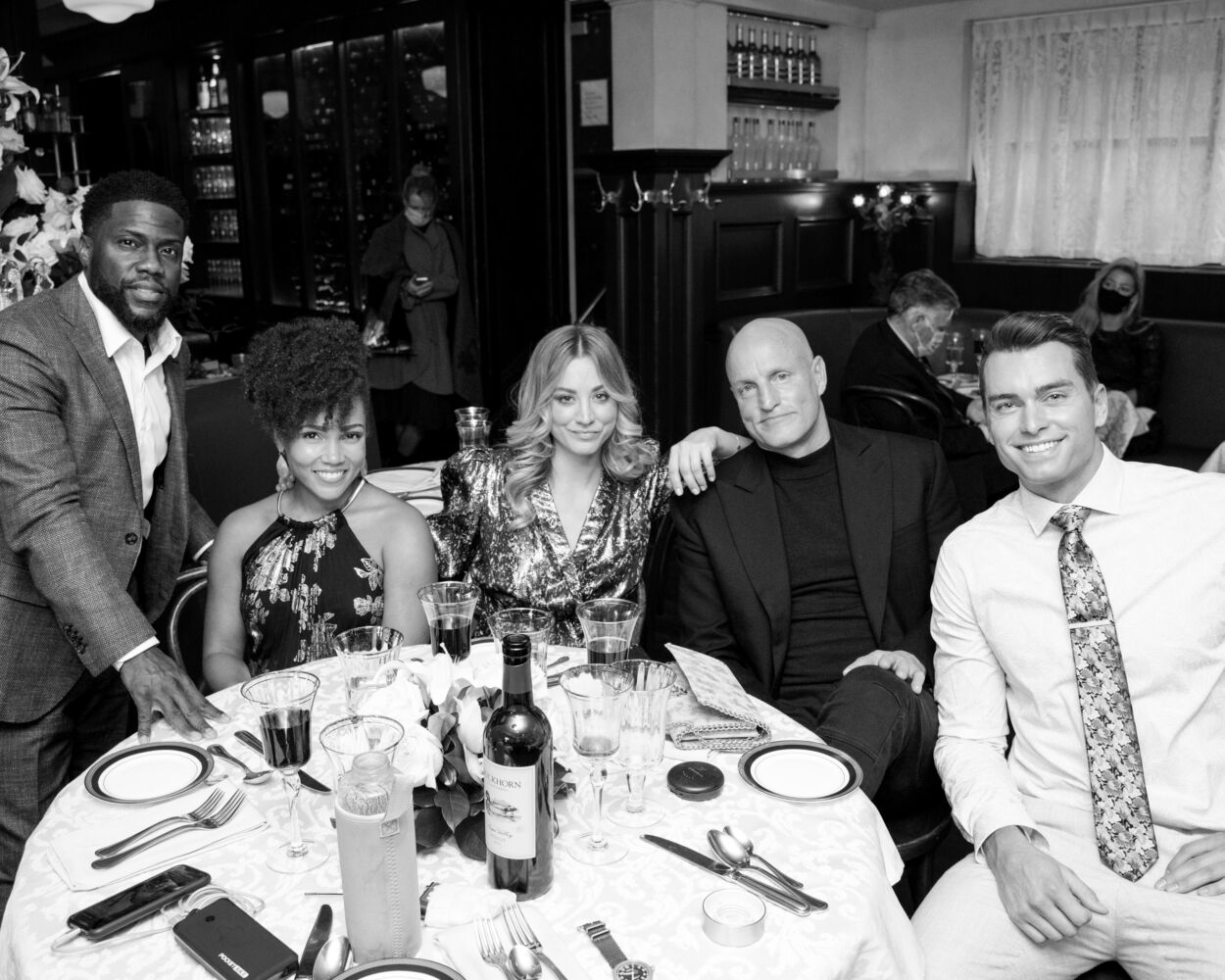 The film is directed by Patrick Hughes, with a screenplay signed by Robbie Fox and Jason Blumenthal.

The story centers on an angry man who is forced to work with a professional killer after the two of them are confused after staying on Airbnb.

Kaley Cuoco and Pierson Fodé are also part of the cast.

Sony has scheduled the feature film’s premiere on September 17, 2021.