According to THR, Sarah Niles (“I May Destroy You”) and Jonny Coyne (“The Ultimate Voice of the Blues”) have been cast for the remake of “The Toxic Avenger”. 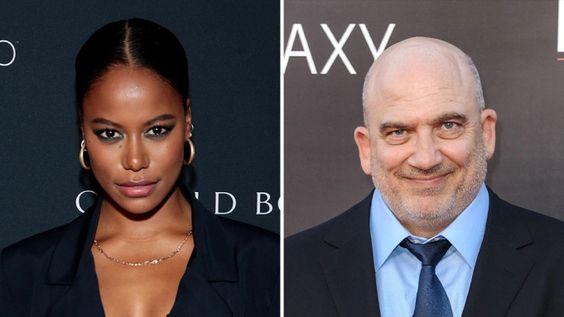 The cast will also include Peter Dinklage (‘Game of Thrones’), Jacob Tremblay (‘ The Predator ‘), Kevin Bacon (‘ The Attack of the Damned Worms’), Elijah Wood (‘Maniac’), Julia Davis (‘Ghost Plot ”) and Taylour Paige (‘The Supreme Voice of the Blues’).

Still unpredictable, the remake will be written and directed by Macon Blair, who got the approval of Lloyd Kaufman, creator of the classic.

“Macon Blair knows Troma better than I do. He watched the cartoon, the Halloween special. He has seen it all. And he loves our movies like “Terror Firmer” and “Troma’s War”. I read the reboot script and have to admit it’s better than the original movie. If they call me, I would love to participate.

He adds to Dread Central: “If they let Macon Blair perform the reboot, I think that would be great. He knows the sense of humor of Troma’s films.

Blair starred in the horror “Green Room” and also wrote and directed the Netflix thriller “I’m No Longer Home in This World”.

Released in 1984, the first film followed a monstrous hero: The Toxic Avenger, who gains powers after suffering a tragic accident by falling into a swamp filled with toxic waste.

It’s worth remembering that a few years ago Kaufman revealed he was developing a new sequel to the original franchise – but the project was ultimately scrapped.

Over the years, the franchise has had four films and one animated series.