CBS All Access has released a new deleted scene from season 2 of the anthology series “The Twilight Zone”, a reboot of “Beyond Imagination.”

The video is part of episode A Small Town, directed by Alonso Alvarez-Barreda and starring Damon Wayans Jr.

Season 2 will be released on DVD on January 12. 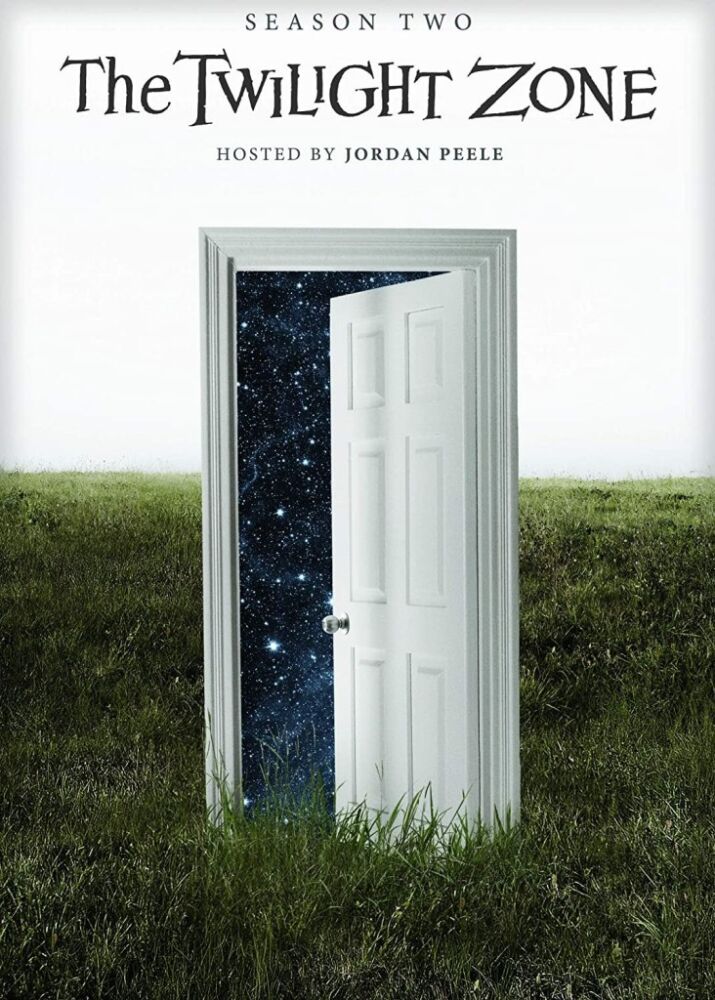 The production tackles topics such as time travel, supernatural stories, lives on other planets and more.

The original version of The Twilight Zone, created by Rod Serling, debuted in 1959 and ran until 1964. 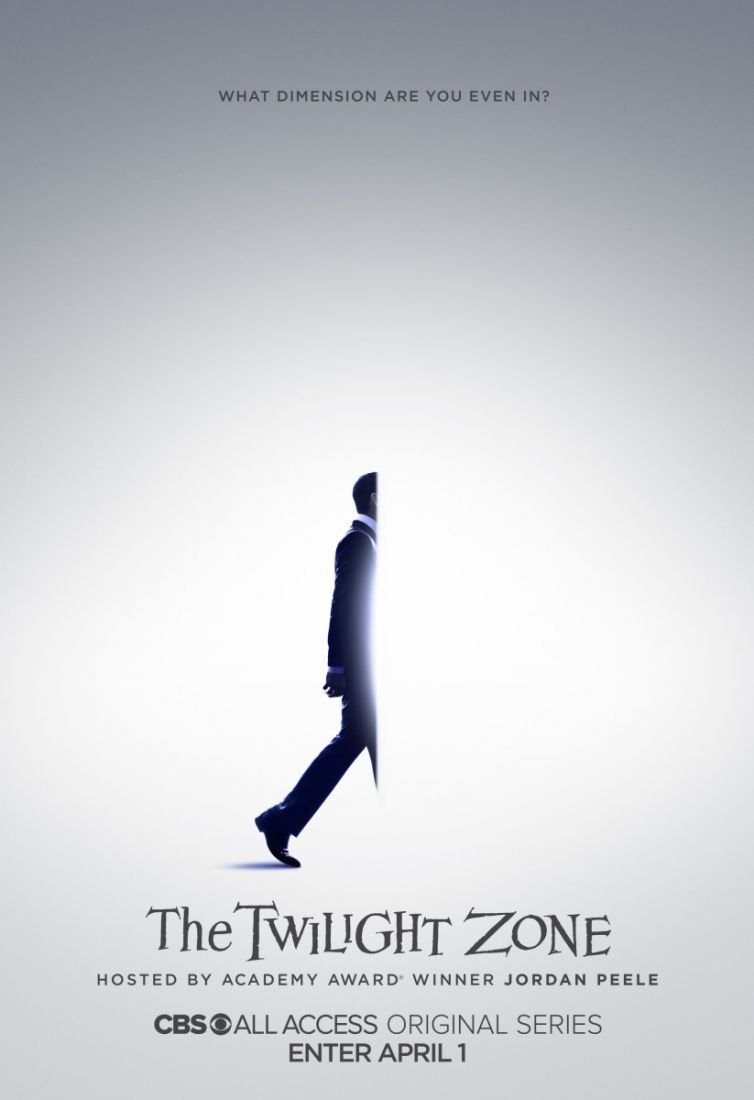