In an interview with Collider, actor Tom Hopper, who plays Luther Hargreeves on the beloved ‘The Umbrella Academy’ series, raised our expectations for Season 3 by praising the scripts for the upcoming episodes.

“The scripts are great, it’s fun doing the third season. I feel very privileged to be a part of this show. And I think the best thing is that we are now very comfortable with each other. So it looks like we really found the right territory, in addition to having the same team. And I think we know now who those accents are and who we’re playing, and I believe when we work with each other we know how to react in scenes ”.

Recently, actor Elliot Page posted on his Instagram a new image of the new iteration.

The photo bears the official logo of the series, as well as the symbol of the Sparrow Academy, which enters as a rival of the protagonists.

Previously, showrunner Steve Blackman revealed to The Wrap that he already has grand plans for the possible future of production. 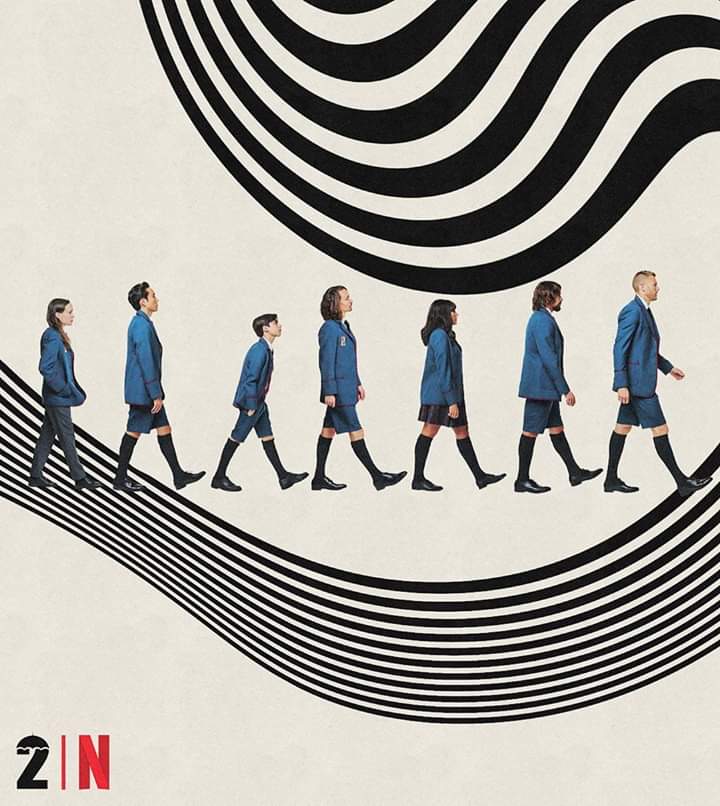