(The unbearable weight of massive talent)

Without money, Nicolas Cage agrees to make a paid appearance at the birthday party of a billionaire super fan. But in reality, Cage is a CIA informant, and his billionaire fan is a drug lord who was cast in a Tarantino movie.

The film brings an atmosphere similar to Charlie Kaufman’s films, like the classic “Adaptation” itself – which incidentally features Nicolas Cage as the protagonist;

Initially, the script for the feature film was written without Cage’s consent by Tom Gormican (“Ghosted”) and Kevin Etten (“Euphoria”). Gormican sent the material to Cage, along with a note, and the actor also agreed to play the role of producer on the project; 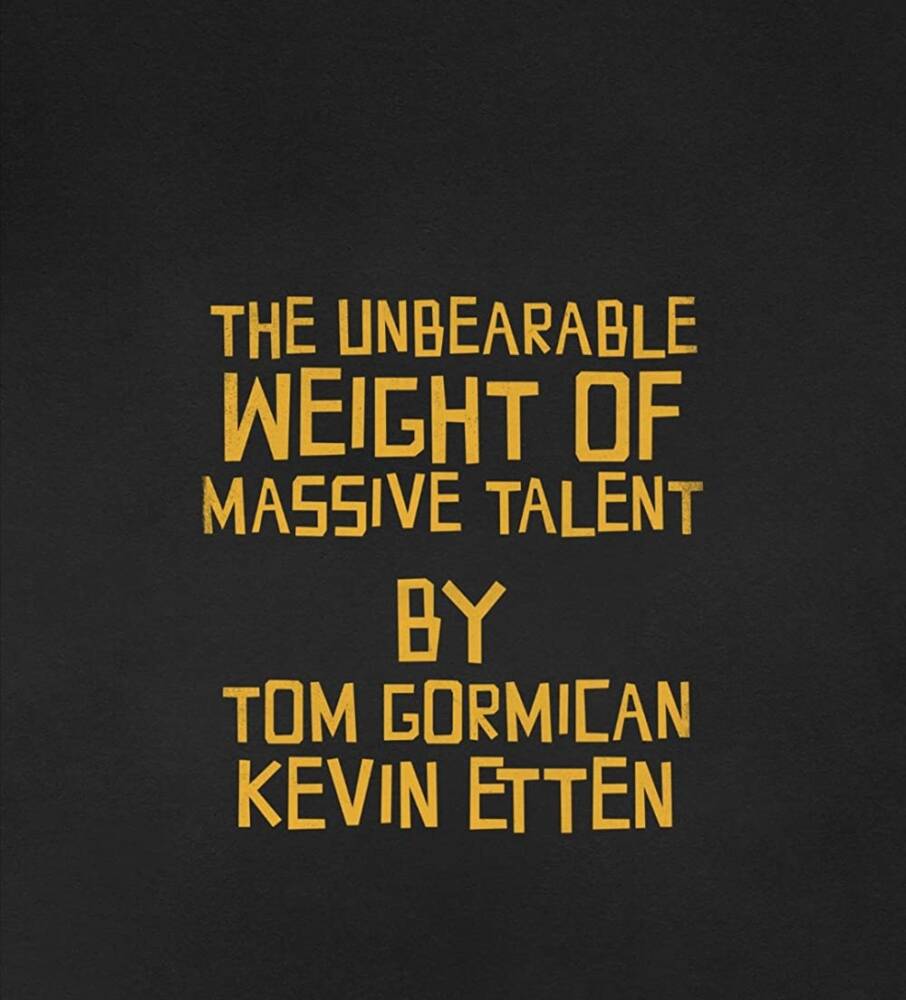 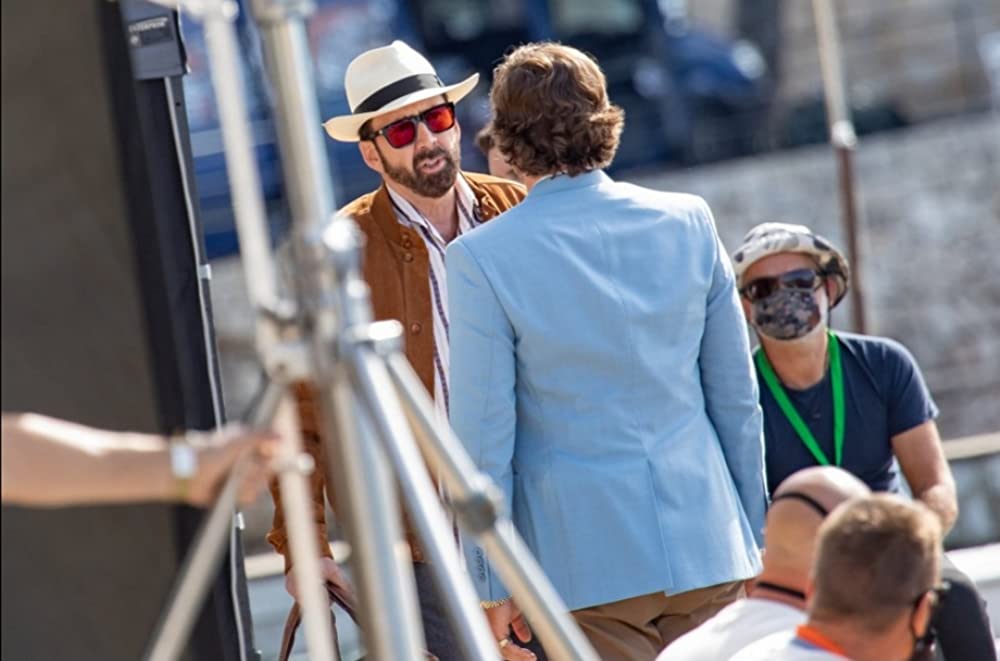 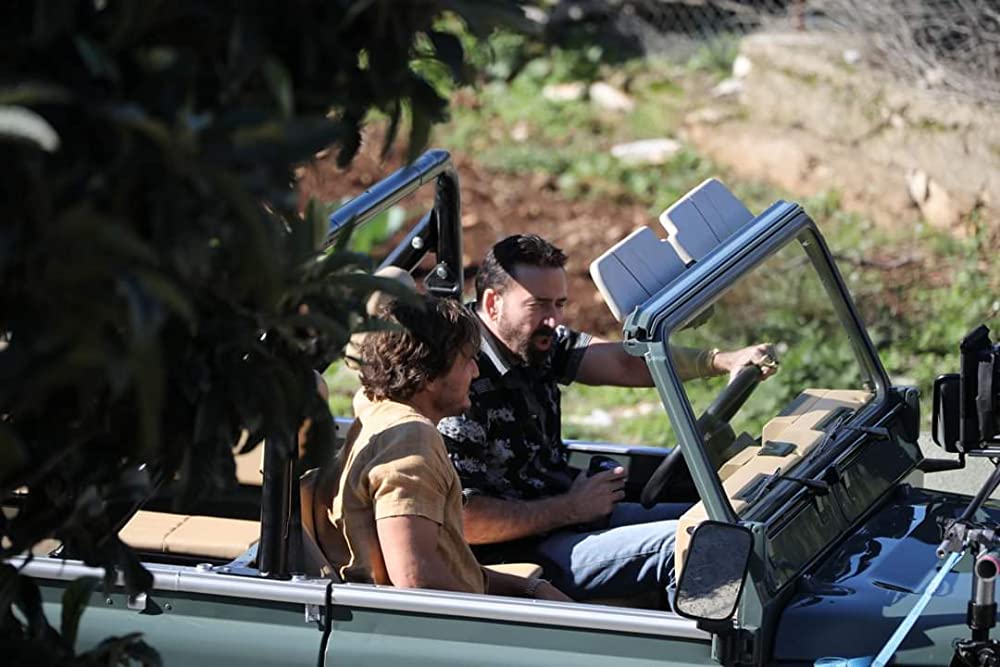 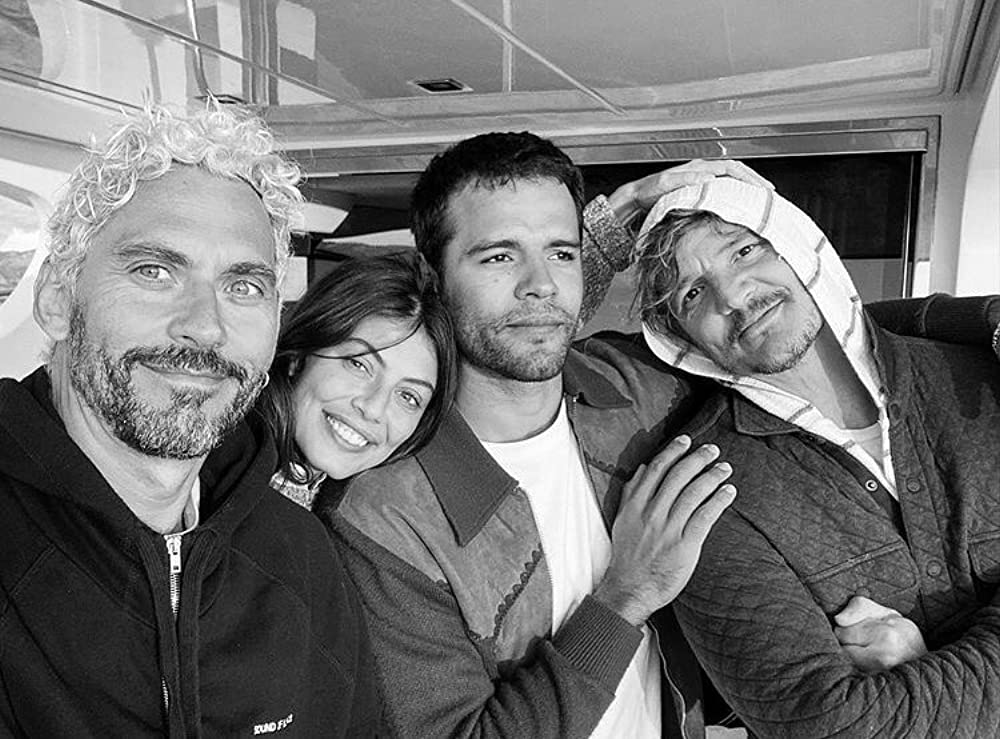 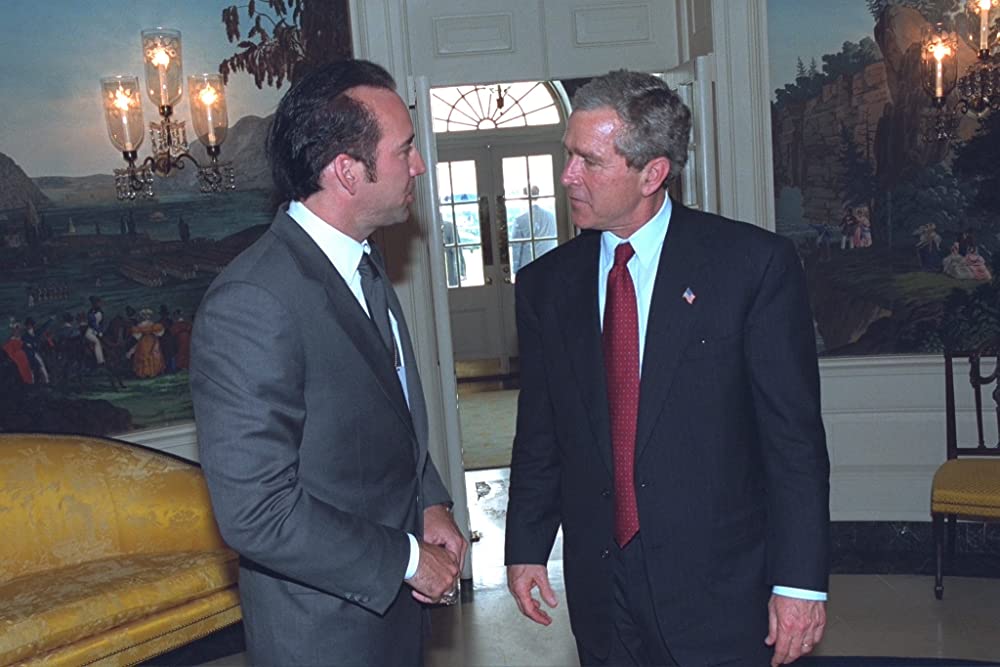