Sony Pictures has released the trailer for “The Unholy”, the supernatural horror produced by Sam Raimi (“Drag me to Hell”).

The film will be released in North American theaters on April 2. 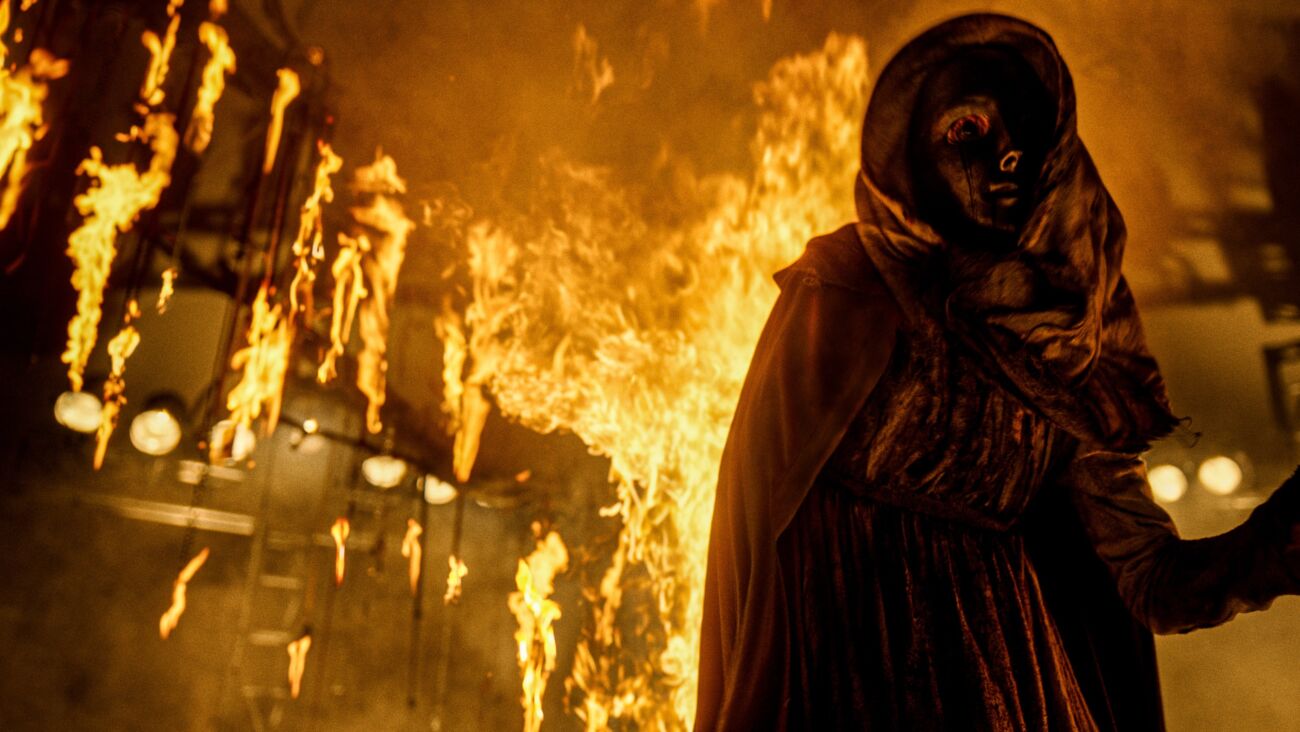 Evan Spiliotopoulos, director of the live action script for “Beauty and the Beast”, signs and directs the feature film.

The plot follows Alice, a hearing-impaired young woman who, after an alleged visit from the Virgin Mary, is inexplicably able to hear, speak, and heal the sick. As word spreads and people gather to witness his miracles, a disgraced journalist (Morgan), who hopes to revive his career, travels to the small New England town to investigate the case. When terrible events start happening everywhere, he begins to wonder if these phenomena are the work of the Virgin Mary or something much more sinister.

The plot is based on the book Shrine, written by James Herbert and published in 1983.