Netflix has launched an unreleased thriller in its catalog that has already entered the TOP 10 most watched movies on the platform.

Beach towns are often the hotspot of family vacation trips all over the world, and Italian beaches are no exception. Much sought after by Europeans, the small town of Forte dei Marmi in the province of Lucca, Italy, fills up with tourists during the warmer months, but in winter just over 8,000 residents return to their routine – until something terrible to happen. This is the motto of ‘Security’, the new original thriller from Netflix. 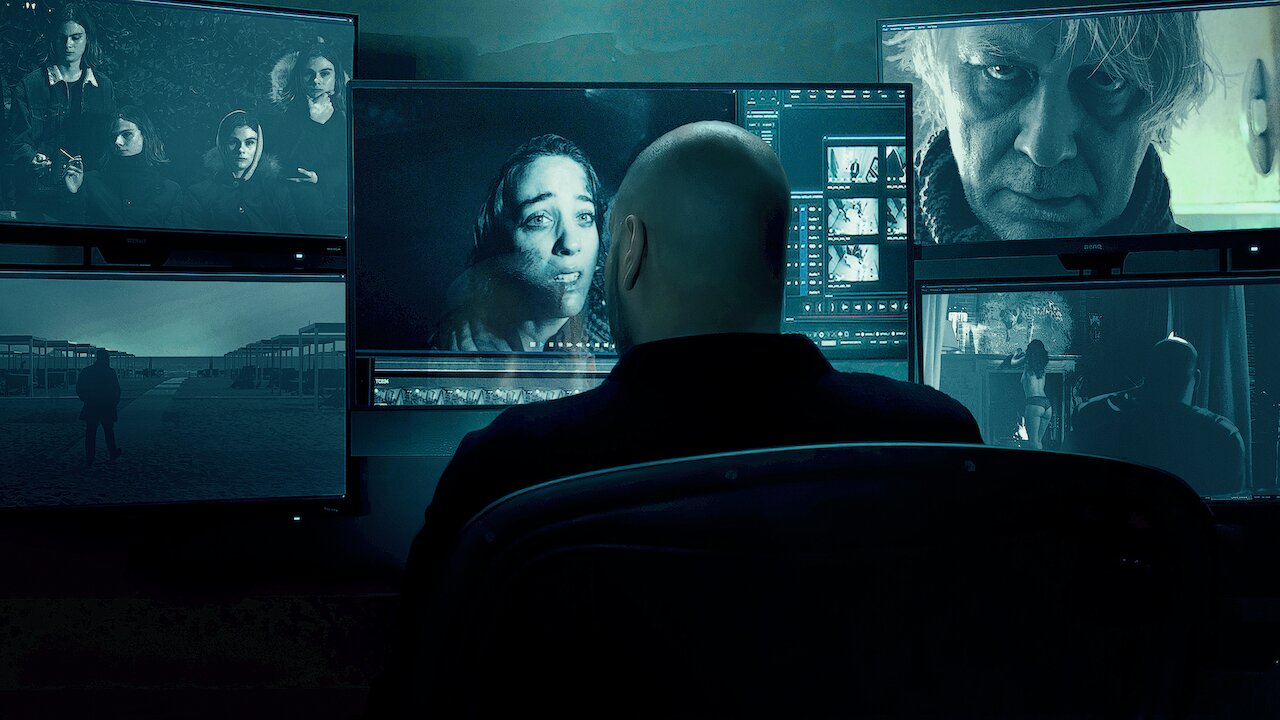 Roberto Santini (Marco D’Amore) works as a private security guard, responsible for guarding the vacation homes of the wealthy in Forte dei Marmi, who only go there on vacation and spend the rest of the year in other countries. The work is fluid, although Roberto suffers from severe insomnia. One night, however, tragedy strikes: teenage Maria (Beatrice Grannò) is raped and her image appears on security cameras in the houses of Rich Street. From then on, the tranquility of the quiet town was shaken and Roberto began to investigate on his own what might have happened to the young woman, projecting that the same could have happened to his own daughter, Angela (Ludovica Martino ). However, further investigation could jeopardize the mayoral bid of his own wife, Claudia (Maya Sansa).

Based on Stephen Amidon’s book, which was adapted by Amina Grenci, ‘Security’ brings in a lot of elements and characters for the viewer to try to relate to each other, however, the feeling at the end of the film is that one presented us with too much information, too much, that was not even used. In reality, it is as if we had seen a whole series compressed into two hours of feature film. 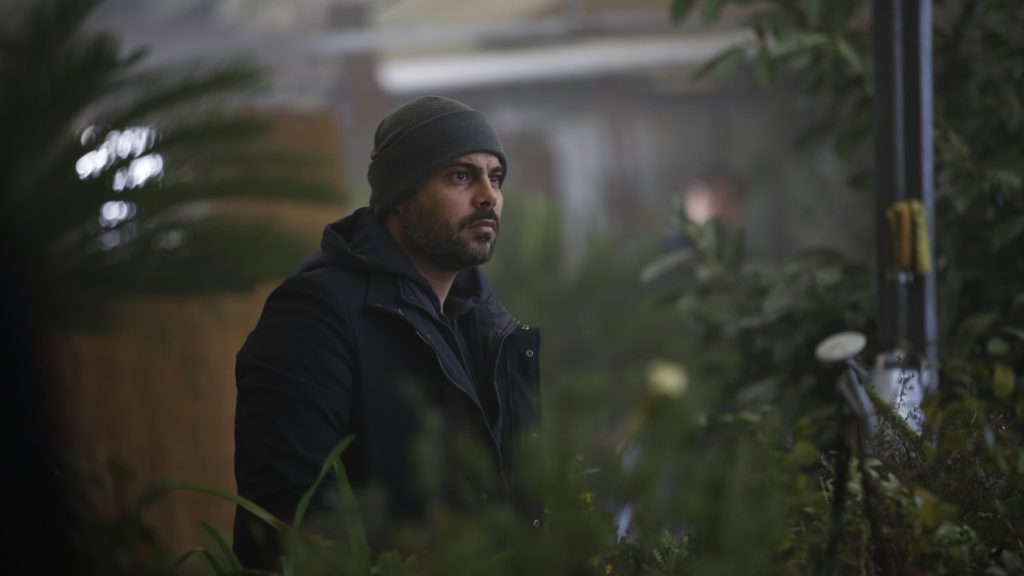 The storyline created by Peter Chelsom, Tinker Lindsay and Michele Pellegrini builds the plot from the tragic episode to then introduce protagonist Roberto and continue to sew the cast and storylines from there. The stalemate lies precisely in this development, which focuses too much on certain characters (who aren’t even used to solving the feature film), instead of actually devoting themselves to setting the stage for such a crime, which is the motto for everything to happen in the city. When this finally happens, the resolution is done for free, voluntarily by the characters. Thus, we are diverted to different paths, in which we spend our attention and energy, so that in the end, more than half of what we register as relevant is not used.

Despite this, there is something about ‘Security’ that holds us back until the end, and that credit must be given to director Peter Chelsom, who has managed to create an atmosphere of suspense that prompts us to continue this plot, au- beyond the cozy landscapes of a small and charming seaside town.

“Security” is a thriller and mysterious film with a closed action-movie style protagonist, but with an information overload that can tire the viewer who chooses to watch The Long Night. It is neither a good nor a bad movie, like the entertainment soap operas we watch on Brazilian television. 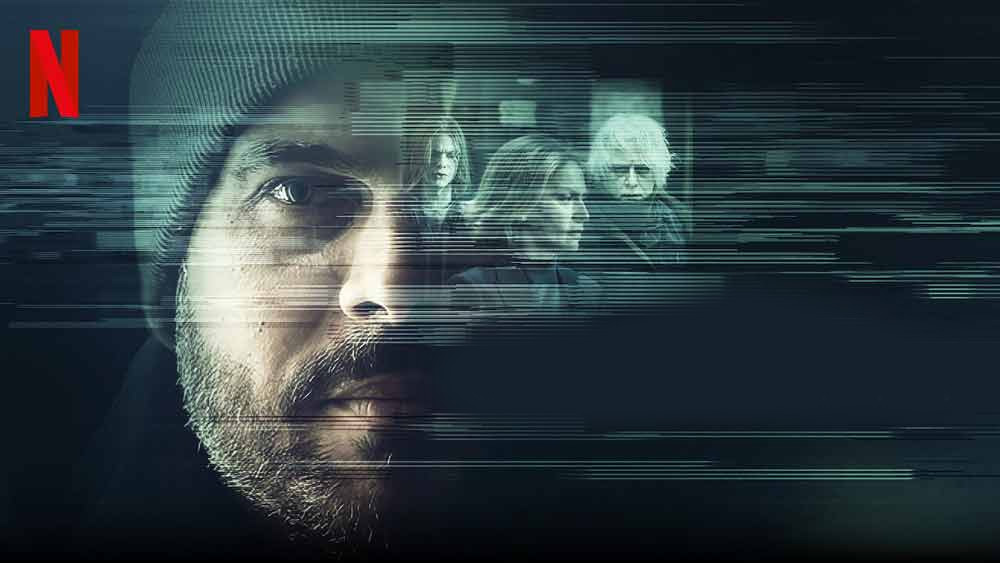