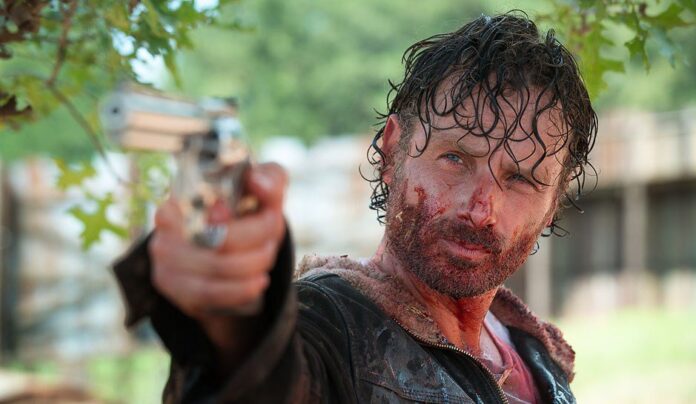 In an interview with SFX Magazine, actor Andrew Lincoln opened up about his possible return as Rick Grimes on “ The Walking Dead, ” claiming that he was missing out on playing the character.

“I didn’t really miss it initially because it was a great way to end my story on the show. In addition, I am still in contact with my friends in Atlanta, we are very close. But then this amazing situation happened in the world and we all had to take a break. Not to mention the fact that there is a lot going on in the country that I consider my second home.

He continues, “I’ve never missed America as much as last year – it’s interesting. I came back for my kids and they were like, ‘What are you doing? We want to go back to America, put on some boots and go back to face the zombies. So in a way I miss the character – I think Rick is an amazing character and I miss playing him.

Lincoln’s departure had been discussed since season four. The actor wanted to leave the production to spend more time with his family – only to have his kids ask him to play Rick Grimes again.

Remember that the 11th season of “The Walking Dead” will be the last and will have 24 episodes. AMC is also developing a spin-off focused on Daryl and Carol which is expected to debut in 2023.

Created by Frank Darabont, the series is based on the eponymous comics by Robert Kirkman.

The plot follows a group of survivors in a post-apocalyptic world that must face not only the dead, but the living as well.