AMC has released the full synopsis for the first two episodes of the final season of “The Walking Dead,” which will be released on August 22.

Episode 1 – Acheron: Part I: “Back in Alexandria from a critical mission in search of food, the group realizes that the result is not enough. Maggie comes up with a new potentially suicidal plan. But what choice do they have? They must find more food for all their people to survive and effectively rebuild Alexandria. If they don’t, Alexandria falls, taking them with her. Once on the road, a violent storm forces them into the metro tunnel. As frayed nerves and suspicion builds up, chaos ensues. Terror is relentless as our heroes get a glimpse of what Maggie and her party faced before returning to Alexandria. Meanwhile, those captured by the soldiers are transferred to another undisclosed location. “

Episode 2 – Acheron: Part II “:“ The group discovers that a member was unable to enter safely inside the subway train. Surrounded by zombies, it is impossible to return to the tunnel to look for it. All eyes are on Negan when the rules of survival change. It is no longer “no one is left behind”, but rather “we continue”. With little ammo and energy remaining, the group must prepare as the dead have found their way into the subway train. Meanwhile, Daryl is in his own hellish situation trying to find Dog and finding more than he expected. Meanwhile, Yumiko challenges the process at the Commonwealth outpost, which threatens her future and that of Eugene, Ezekiel and the Princess. 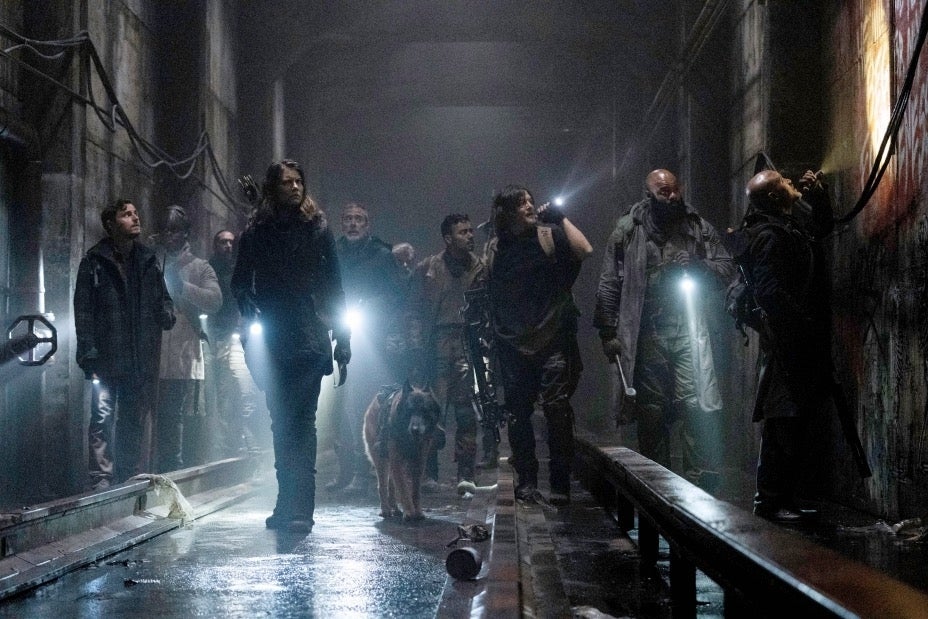 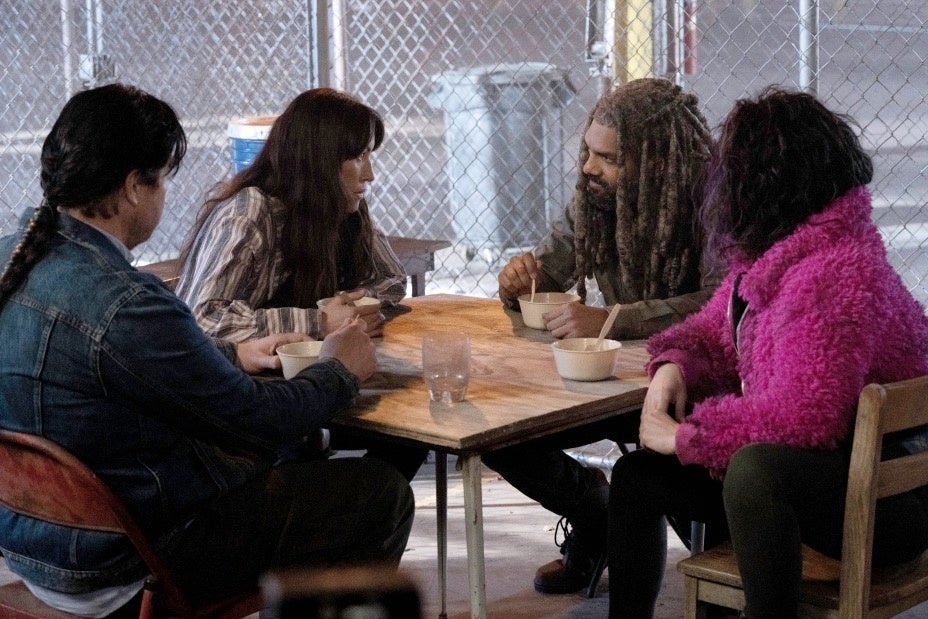 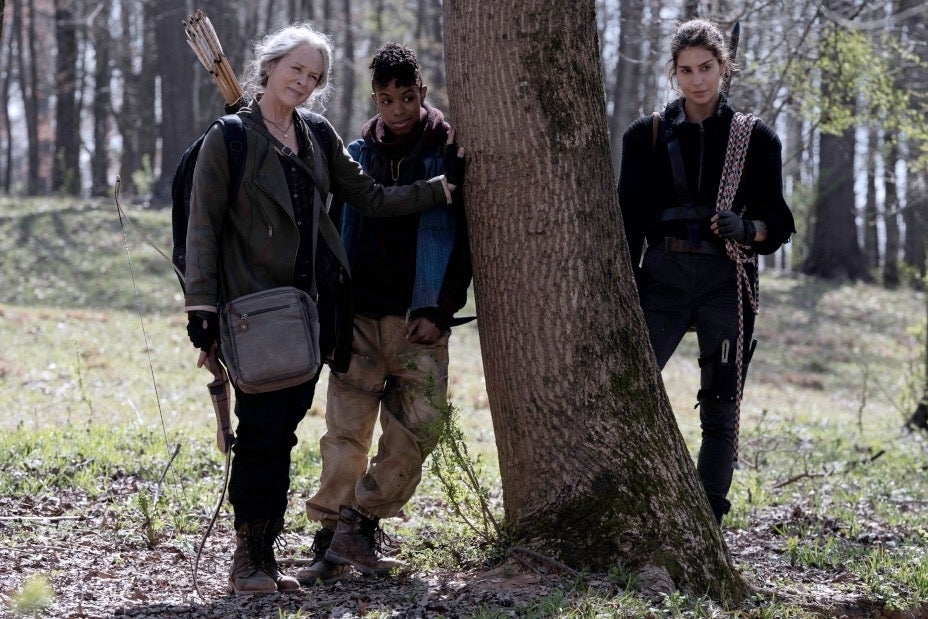 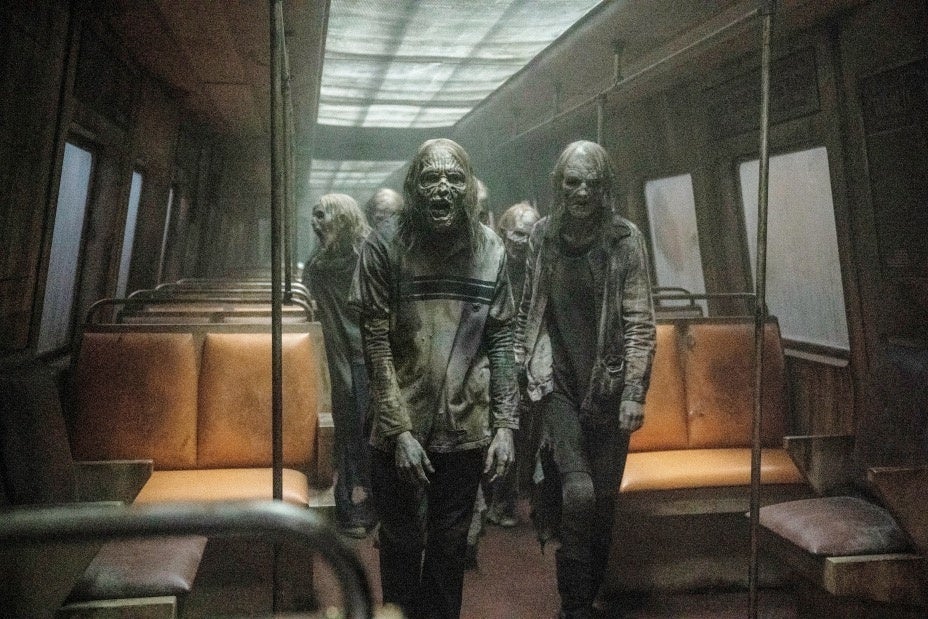 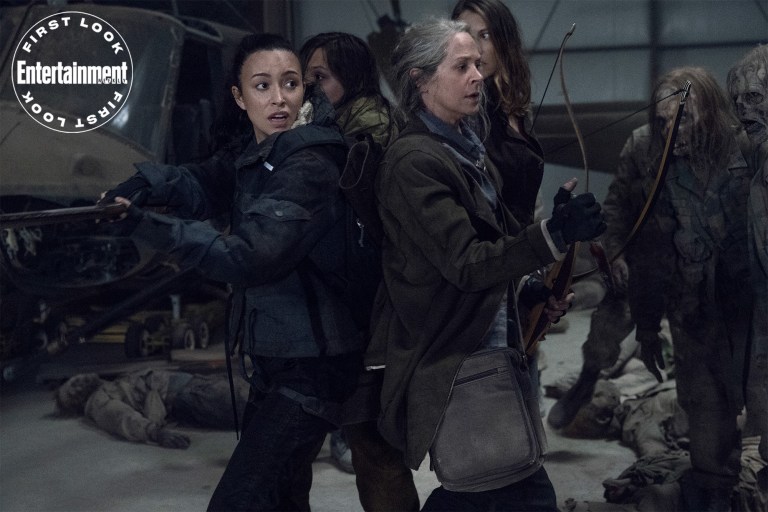 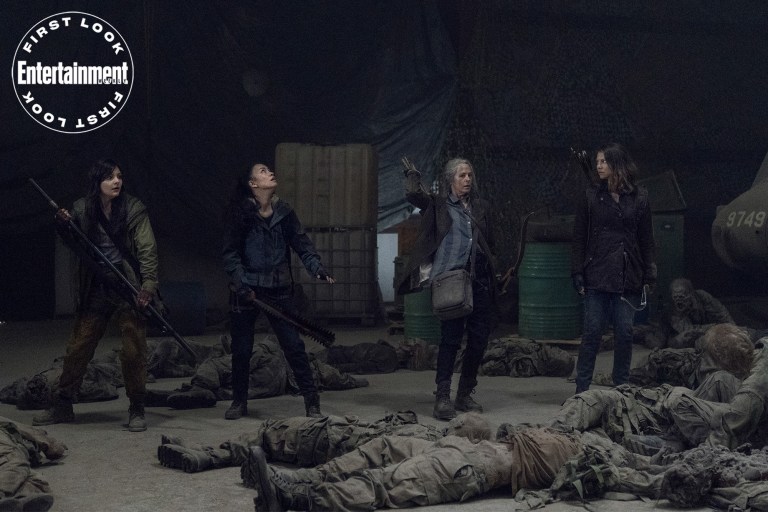 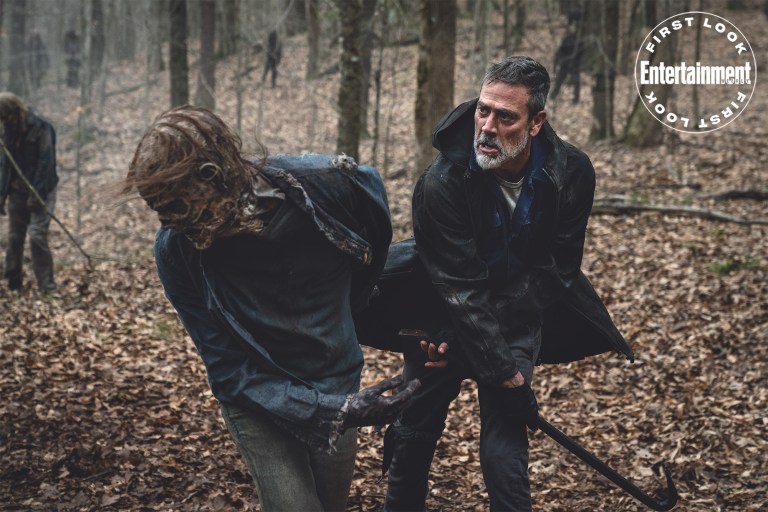 The final cycle will consist of 24 episodes. Additionally, AMC is developing a spin-off focused on Daryl and Carol which is slated to debut in 2023.