‘The Walking Dead’ will return with more Season 10 episodes on February 28, 2021 (via ComicBook.com), but that’s not all: AMC has also hired a new name to join the production cast.

Reports indicate that Robert Patrick (“The Terminator”, “The Unit”) will be part of the team and will make his debut in the episode “One More”. However, details about her character have not been revealed.

Recently, actor Norman Reedus released the first behind-the-scenes footage from the recordings of the upcoming episodes.

Filming is currently underway in Georgia and the image shows the actor’s protective gear amid the COVID-19 pandemic. 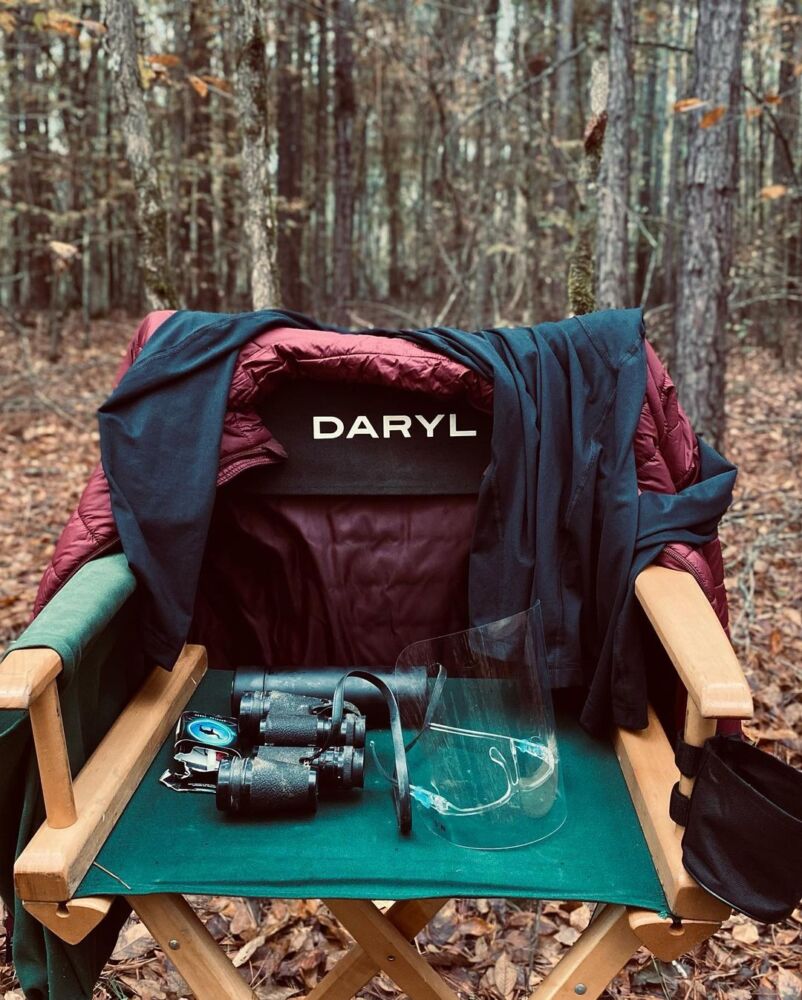 Check out the screenshots from the episode directed by Greg Nicotero: