The production shows viewers how the six new episodes recorded during the coronavirus pandemic were made.

The main idea of ​​the special is to explore “what it takes to do six episodes in six weeks during a global pandemic”.

Set after the War of the Whispers, which ended in “ A Certain Doom, ” the six bonus episodes are almost an anthology storyline, aimed at giving more space to specific characters, as Showrunner revealed. Angela Kang.

“Before ‘The Walking Dead’ returns, take a look behind the scenes of the season.”

Before #TWD returns, watch the season’s incredible Making Of. Exclusively on @AMCPlus.

See what it takes to do 6 episodes in 6 weeks during a global pandemic. Stream now. Pic.twitter.com/RckEQC8T13

Recalling that the new episodes will open on February 28, AMC took advantage of the approaching date to launch a new poster.

Find out, with the new trailer: 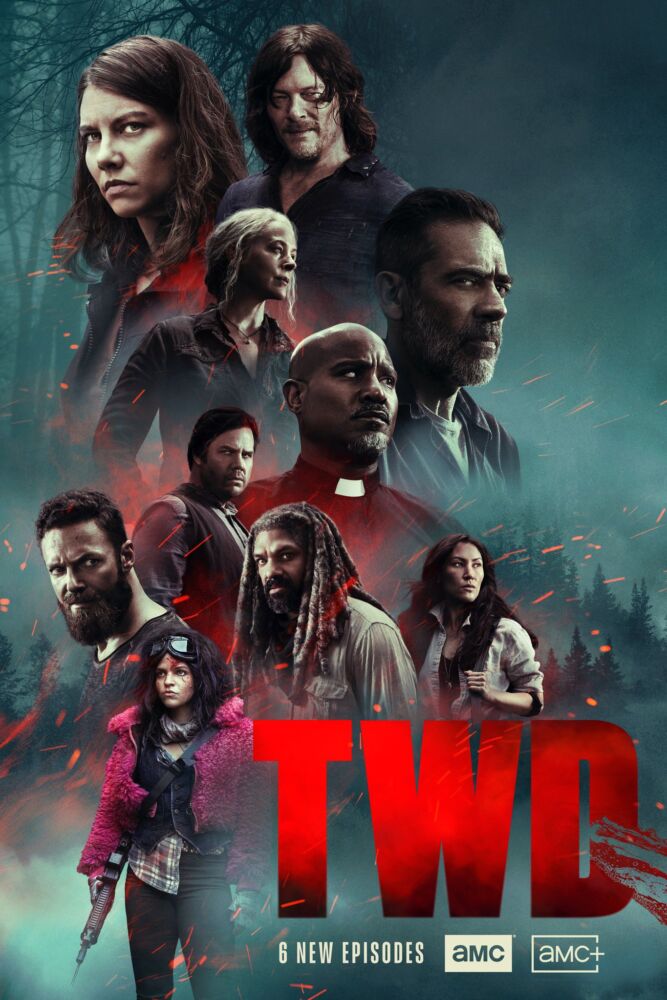 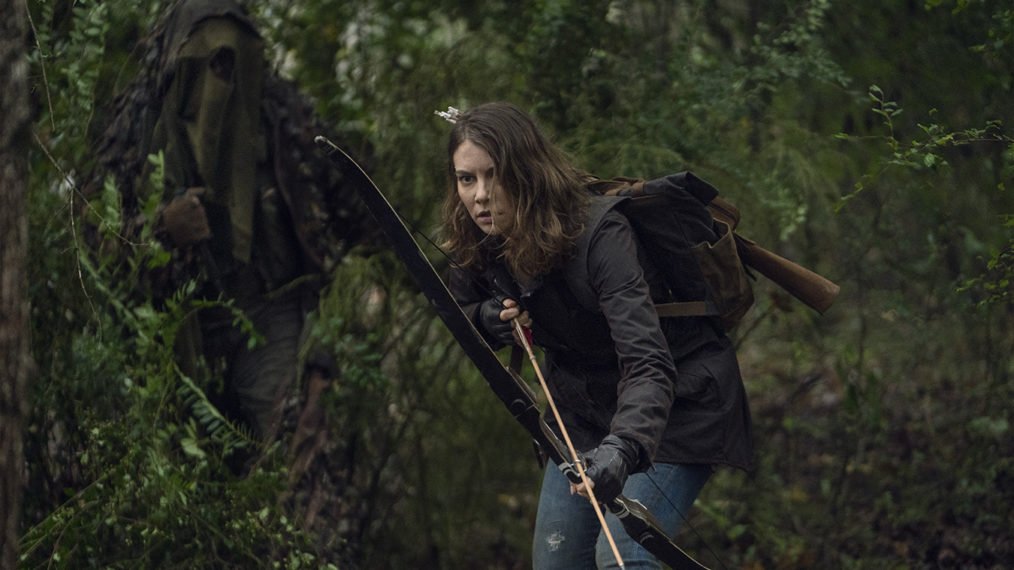 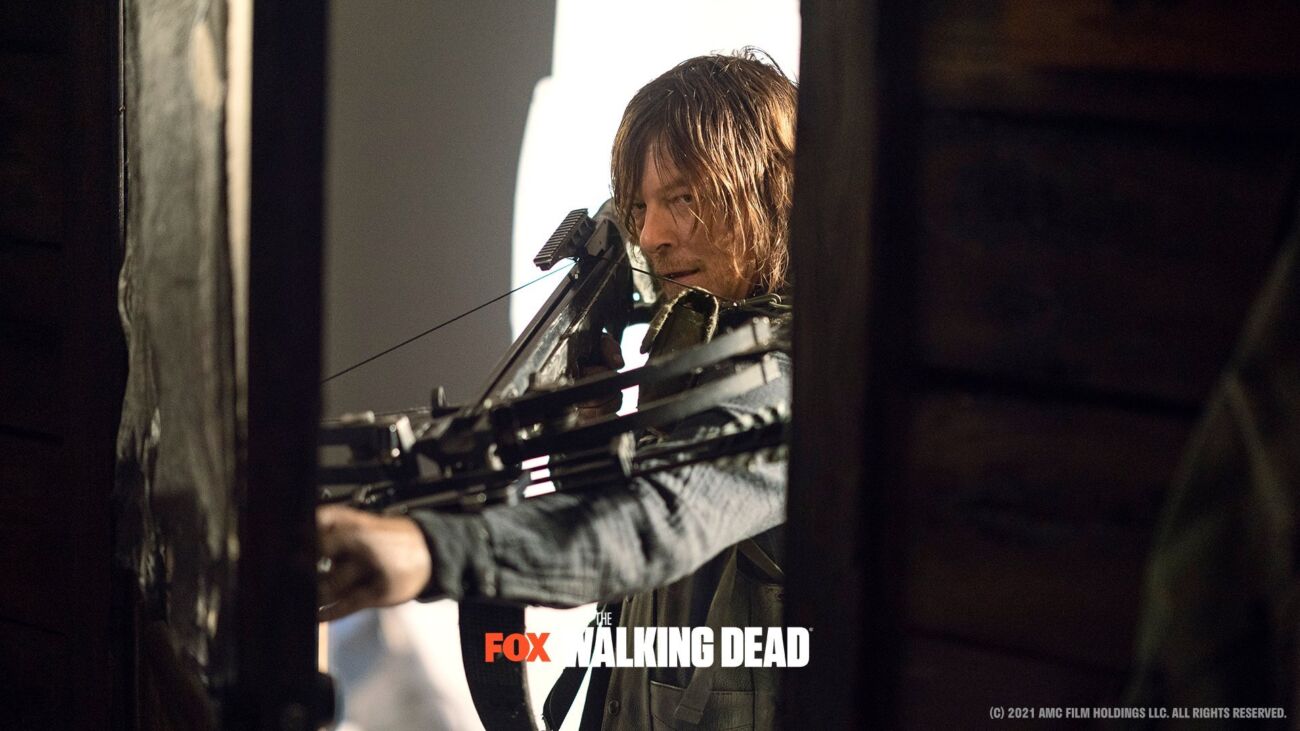 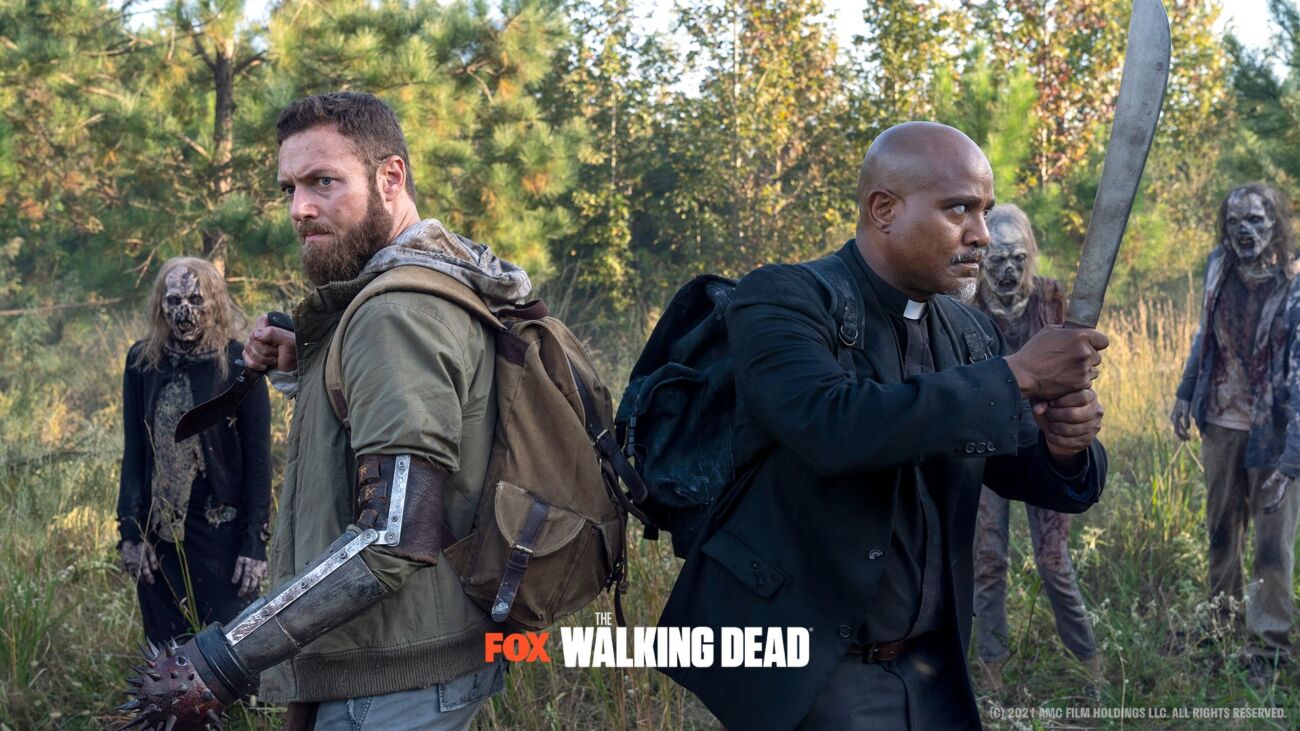 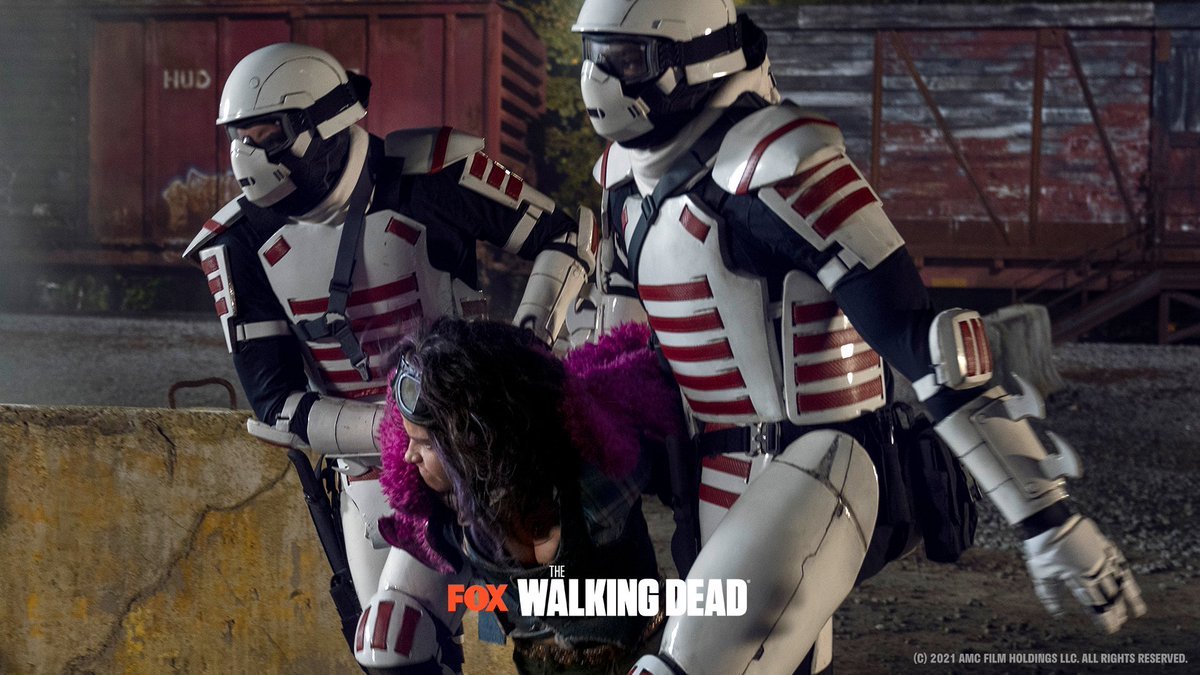 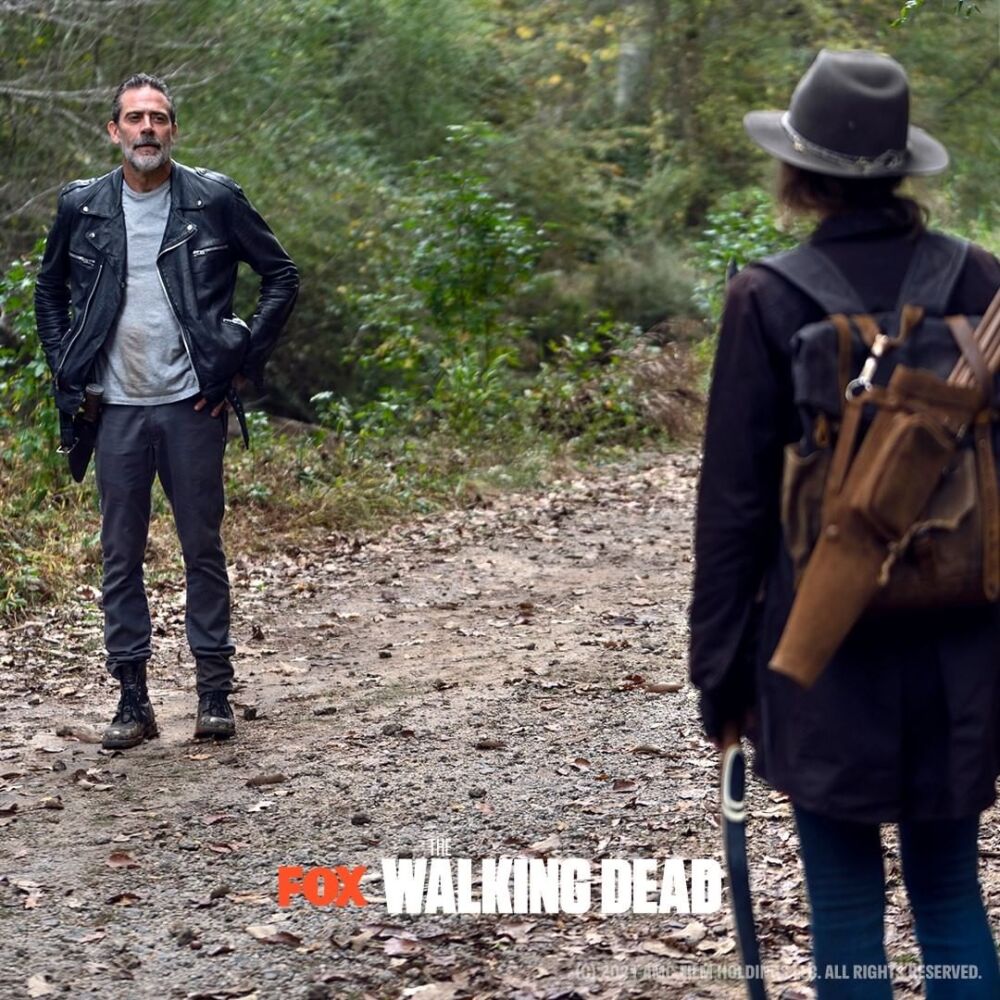 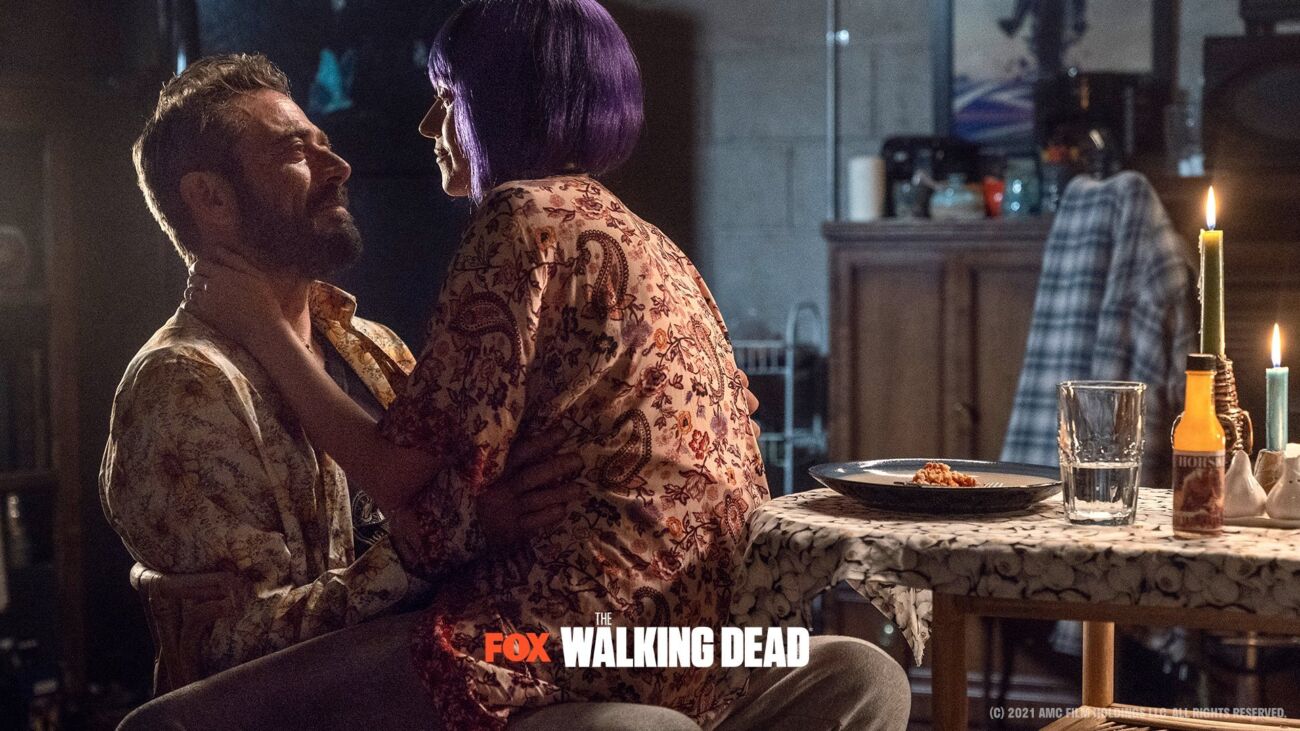 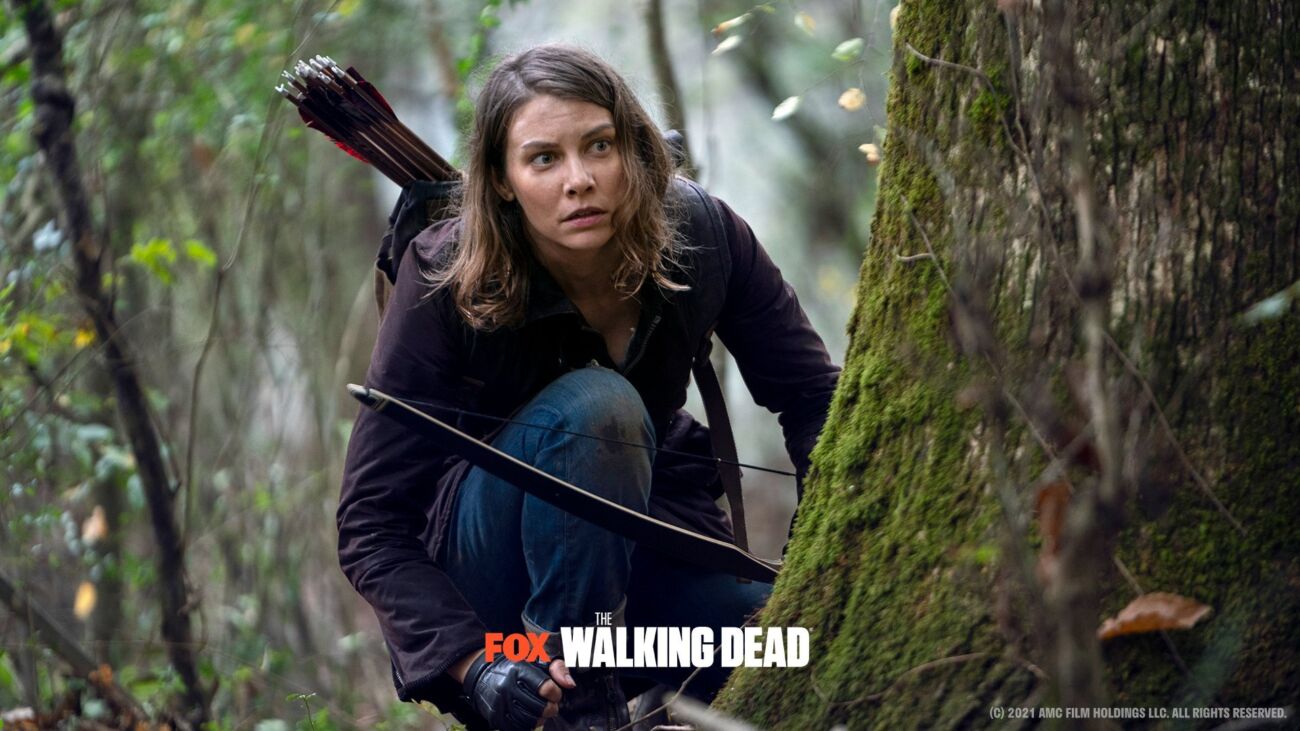