HBO has released the first official trailer for “The White Lotus,” a suspenseful new miniseries created by Mike White.

Scheduled to open on July 11, production centers on guests and employees of The White Lotus, a resort hotel set in an idyllic paradise. As the holidays unfold, however, dark intrigues emerge between the characters and within the hotel itself. 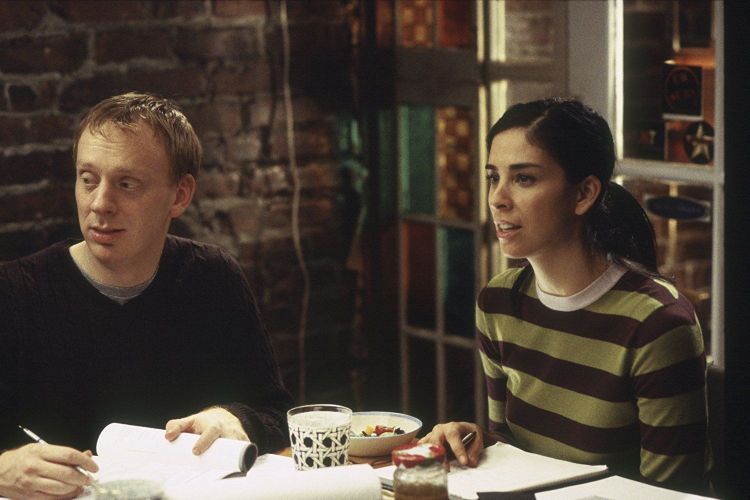 White joins as a producer alongside David Bernad, Nick Hall and Mark Kamine.