The feature will be released to the platform on January 22.

Directed by Ramin Bahrani, the film is based on the book of the same name by Aravind Adiga.

The ambitious driver of a wealthy Indian couple uses all their intelligence and cunning to escape poverty and succeed.

Rajkummar Rao, Mahesh Manjrekar and Adarsh ​​Gourav are also the stars of the production. 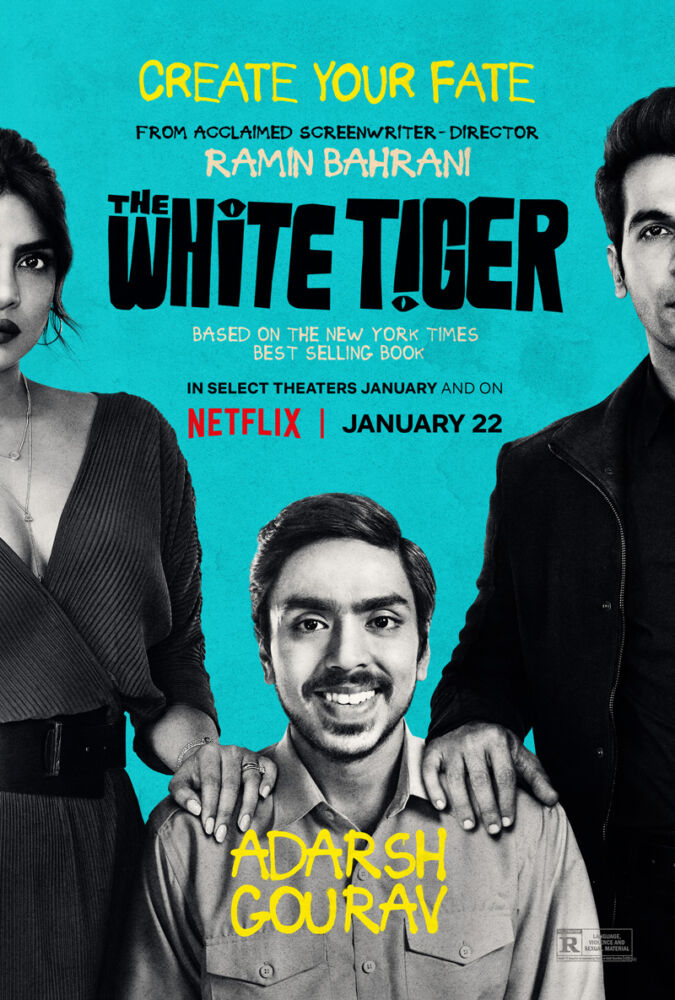