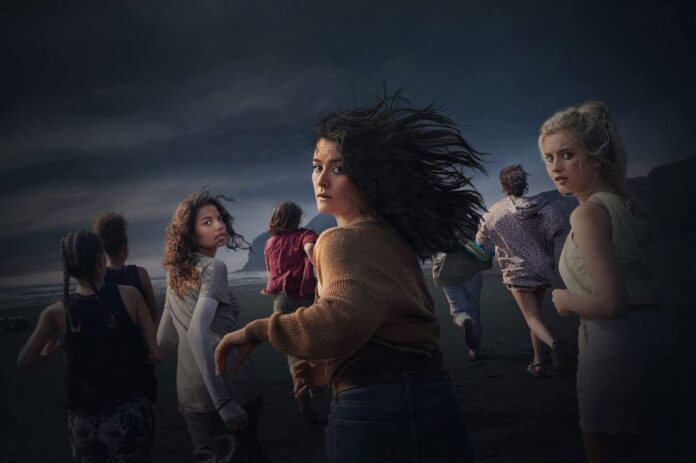 Months after its renewal, recordings for ‘The Wilds: Vidas Selvagens’ season 2 have finally started!

The announcement was made by the cast of the work’s protagonist and shared via Amazon Prime Video’s official Twitter.

The new episodes are not out yet.

Part survival drama, part dystopian sleepover, The Wilds follows a group of teenage girls from different backgrounds who must fight to survive after a plane crash leaves them on a desert island. The girls fight and come together to learn more about each other, the secrets they keep and the traumas they have all faced. There is only one twist in this gripping drama … These girls didn’t end up on this island by accident.

Sarah Streicher (‘Daredevil’) joins as screenwriter and executive producer alongside ABC. Amy B. Harris (“Sex and the City”) serves as showrunner.