The Daily Mail has released new footage from the second season of “The Witcher,” starring Geralt of Rivia (Henry Cavill) and the wizard Istredd (Royce Pierreson).

Because of this, fans began to speculate that the scenes could adapt an arc from the tale “ A Shard of Ice, ” which explores a duel between the two characters.

However, there is still no way to confirm whether or not this will happen.

The duo and production crew were pictured at Frensham Little Pond in Surrey, UK, where recordings are currently underway.

In addition to the stars, extras dressed in Nilfgaard’s armor and banners were also seen on the site. 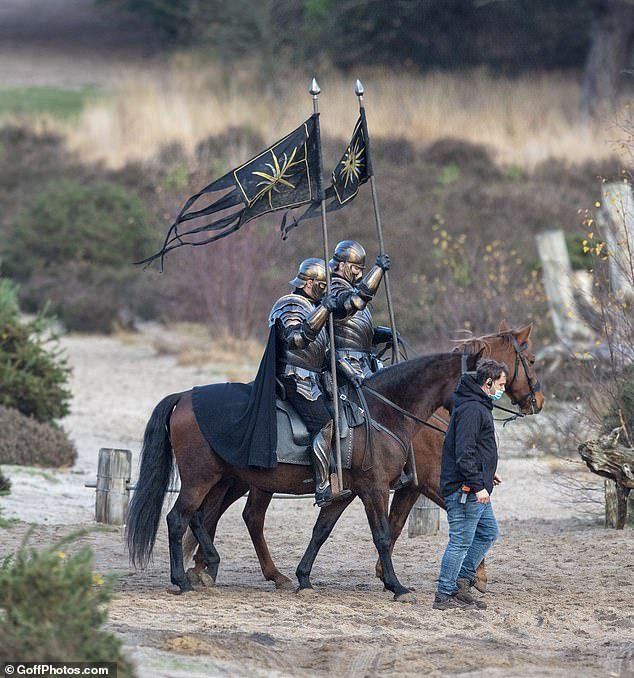 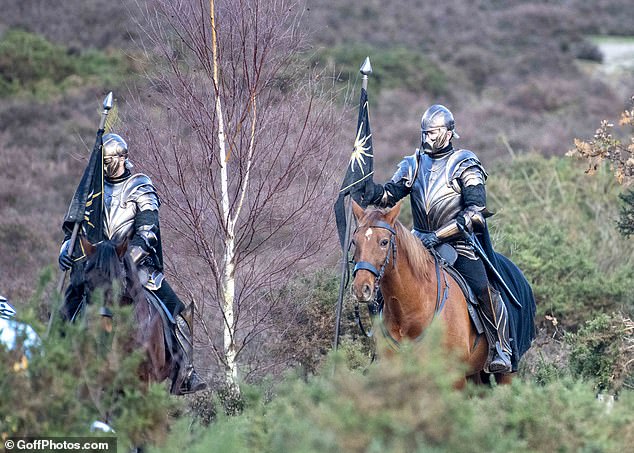 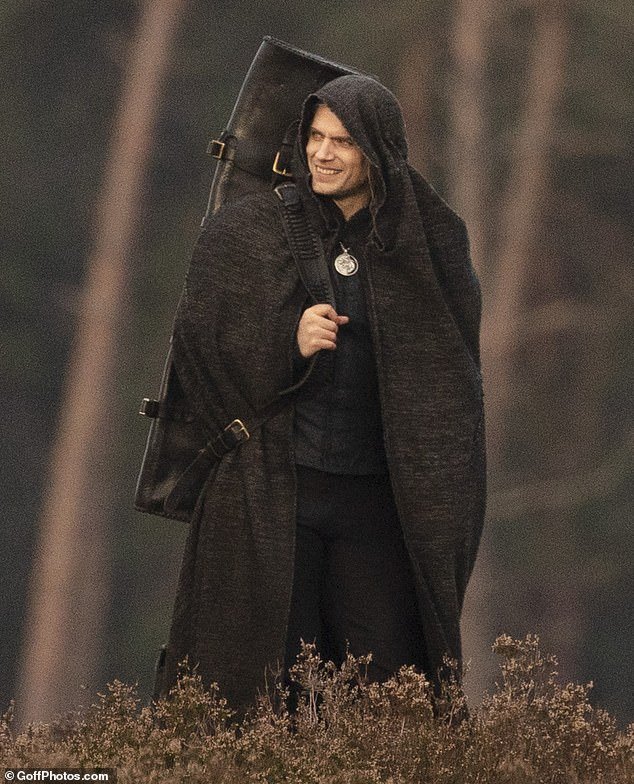 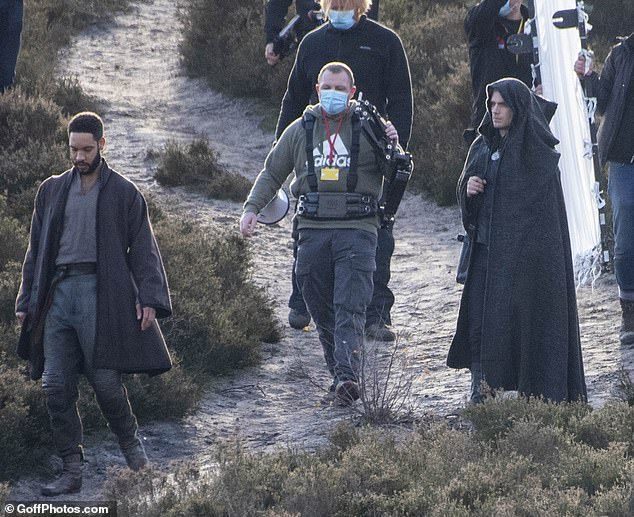 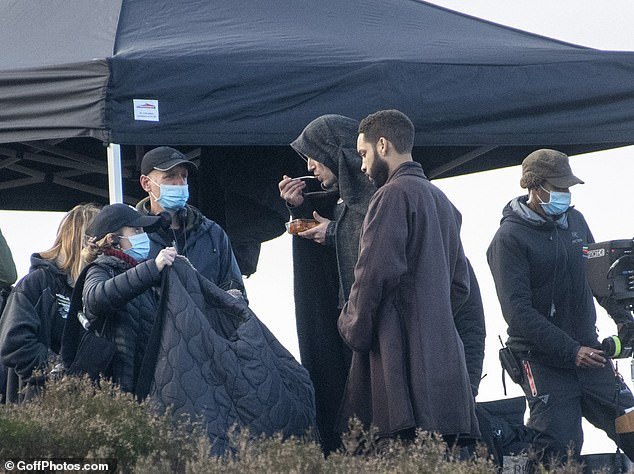 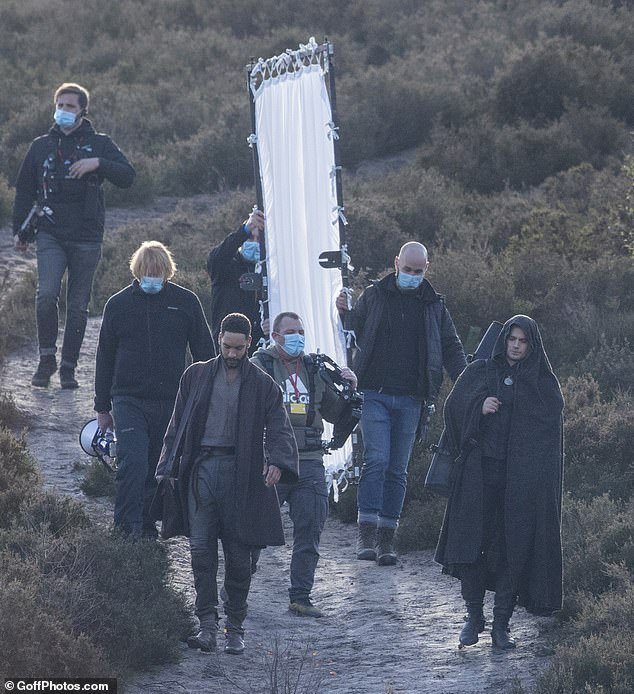 New round recordings are not expected to be completed until February 2021, so there is no preview for new episodes.