On his Instagram profile, actor Laurence O’Fuarain revealed he was already in Reykjavik, Iceland to start filming his scenes in ‘The Witcher: Blood Origin’, a spinoff series of the adaptation starring Henry Cavill on Netflix.

Although there is no confirmed date for the start of filming, O’Fuarain had already posted a status on social media two weeks ago, stating that production would begin “soon”.

With the star having already arrived in the Nordic country, it looks like there are only a few days left before recordings officially begin.

Recalling that O’Fuarain (‘Vikings’) will play Fjall, born into a clan of warriors who have sworn to protect the king.

The warrior bears a deep scar: the death of a loved one, who was defeated in battle while trying to save him. It’s a scar that won’t let you heal. In his quest for redemption, Fjall will find himself fighting alongside the most unlikely allies as he charts a path of revenge on a continent in turmoil.

Check out the images published by Redanian Intelligence: 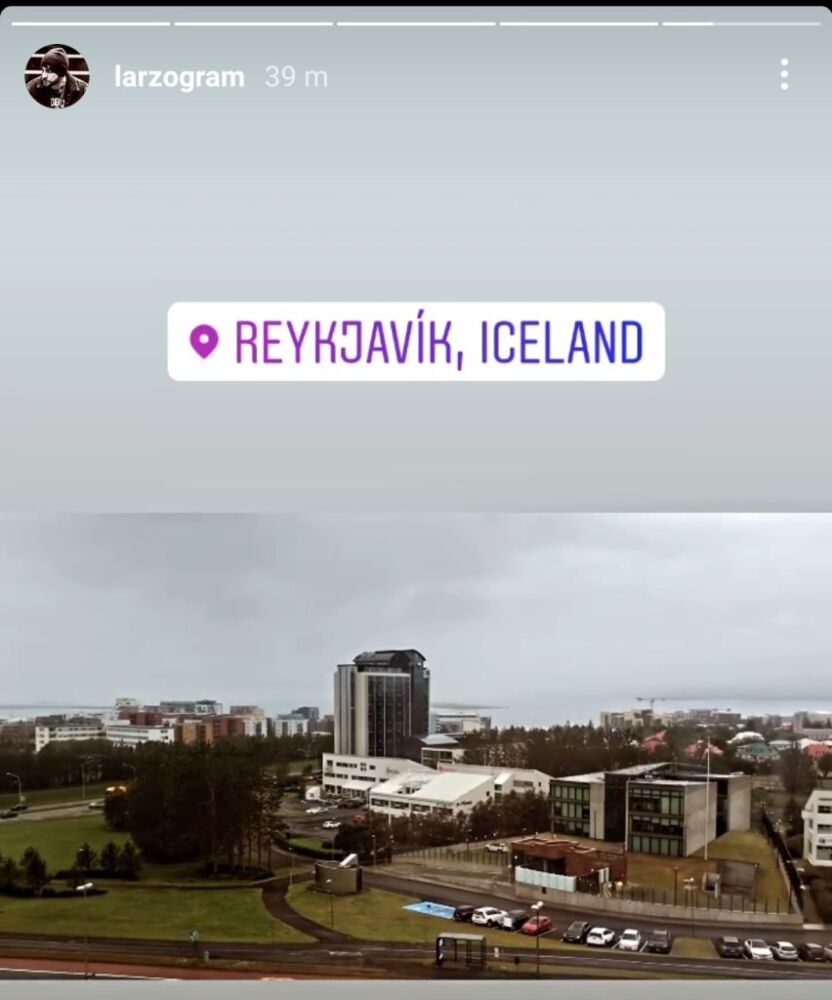 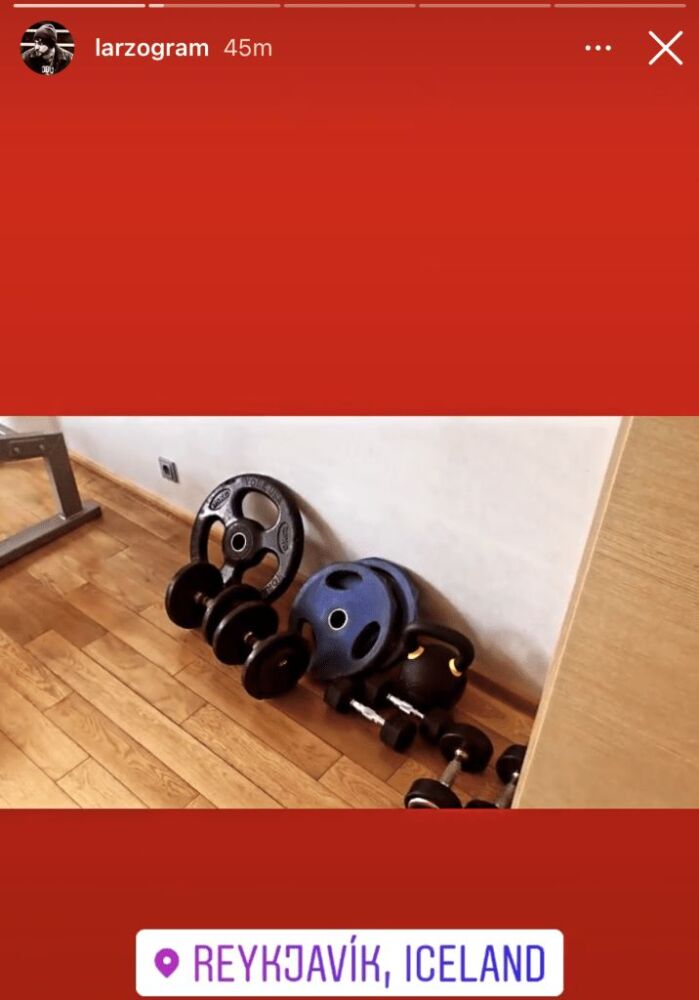 Previously, TVLine announced that Michelle Yeoh (“Star Trek: Discovery”) had joined the cast of the derivative.

The actress will play Scían, the last of her nomadic sword-elf tribe. No one can come close to their skill with the blade, and no one carries so much loss in their heart. When the opportunity presents itself to retrieve a sacred sword stolen from her fallen tribe by nefarious means, she sets out on a deadly quest that will change the fate of the continent.

Discover the first behind-the-scenes image of the production:

1 for sorrow, 2 for joy, 3 for revenge, 4 to die, 5 for the flame, 6 for a new world, never the same… #thewitcherbloodorigins pic.twitter.com/jThbW9CKHf

The production will take place in an elven world, 1,200 years before the events starring Geralt of Rivia (Henry Cavill) – and will show the creation of the first wizard.

“Blood Origin will tell a story lost in time – the origin of the first wizard and the events that led to the crucial conjunction of the spheres, when the world of monsters, men and elves merged into one. “

Andrzej Sapkowski, author of the books, will be the creative consultant for the series.