According to Redanian Intelligence, actress Rebecca Hanssen (“Lore”) has been confirmed to cast for season 2 of “The Wicther”.

Hanssen will bring to life a younger version of Queen Meve from Rivia and Lyria, shown as a grown woman in the books of Andrzej Sapkowski.

The star has been said to act in at least four episodes of the next cycle, so everything indicates that she will have a significant role in the plot.

In the novels, Meve first appeared in “ Blood of the Elves, ” in which she secretly meets with her fellow rulers from all the northern kingdoms at Hagge Castle to discuss the war processes against Nilfgaard and the future of Princess Ciri, who is missing.

Recalling that Queen Meve is the sole ruler of Rivia and Lyria after the death of King Reginald of Rivia. She has two grown children, both considered inadequate to rule due to their recklessness and ingenuity.

As the character will be portrayed in his youth in the Netflix series, just wait and see how the writers adapt their narrative.

Previously, the Daily Mail posted new behind-the-scenes footage from Season 2, indicating that Geralt of Rivia (Henry Cavill) will have a new mount during the episodes.

This is because Cavill was spotted on a dark haired horse, unlike Season 1’s Roach, who had brown hair.

In previous footage, the Brown Roach was seen on the set of Frensham Little Pond with fake blood, and some fans began to speculate if he would be killed at some point.

Additionally, the on-site recordings were followed by soldiers from Nilfgaard, indicating a possible battle.

Anyone who follows the books knows that Geralt calls all of his horses Roach, so a new mount wouldn’t come as a surprise.

Will there be a touching scene between the two in Season 2? 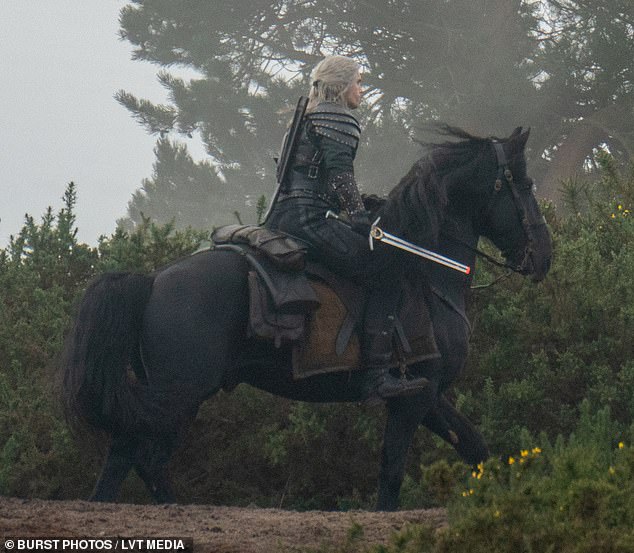 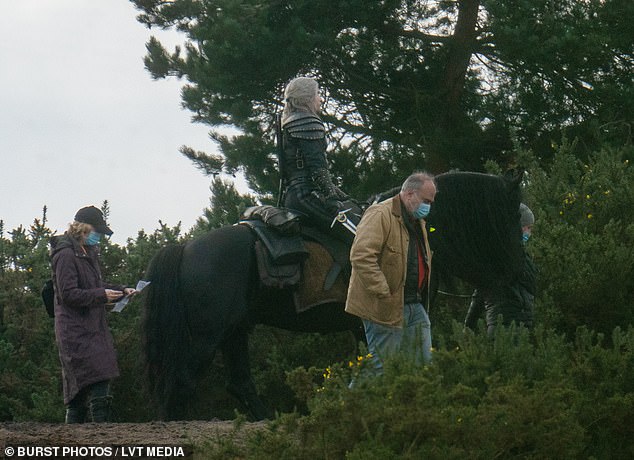 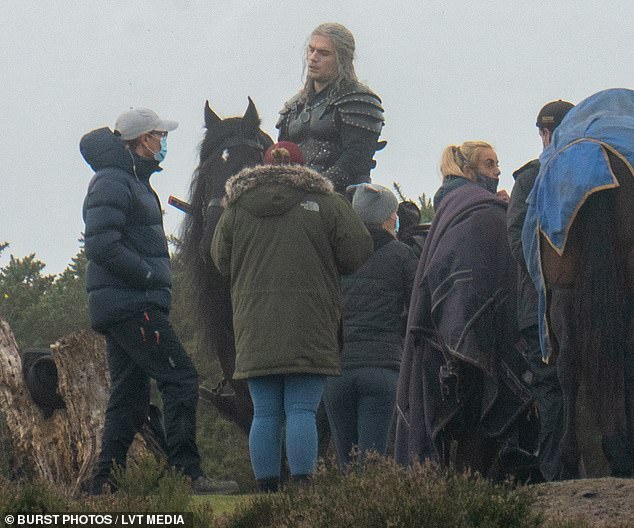 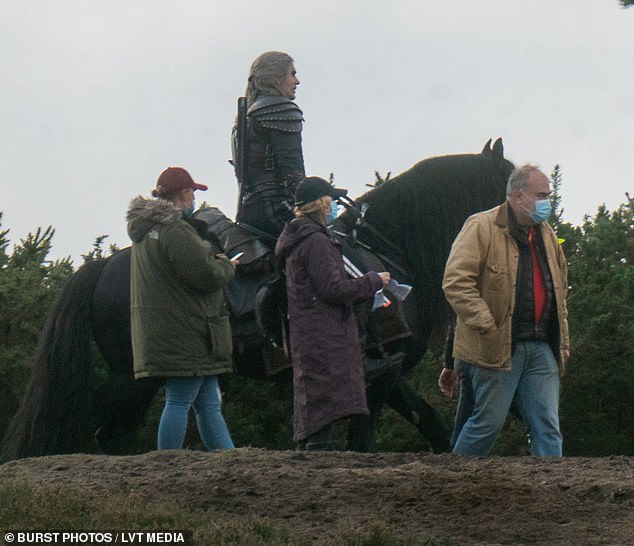 Recalling that recordings for the new cycle are not expected to be completed until February 2021, so there is no premiere preview for new episodes