To celebrate Halloween, Netflix released a season 2 parody poster of “The Witcher” series, swapping all the characters from the original poster for a celebration of beloved Bard Dandelion (Joey Batey). 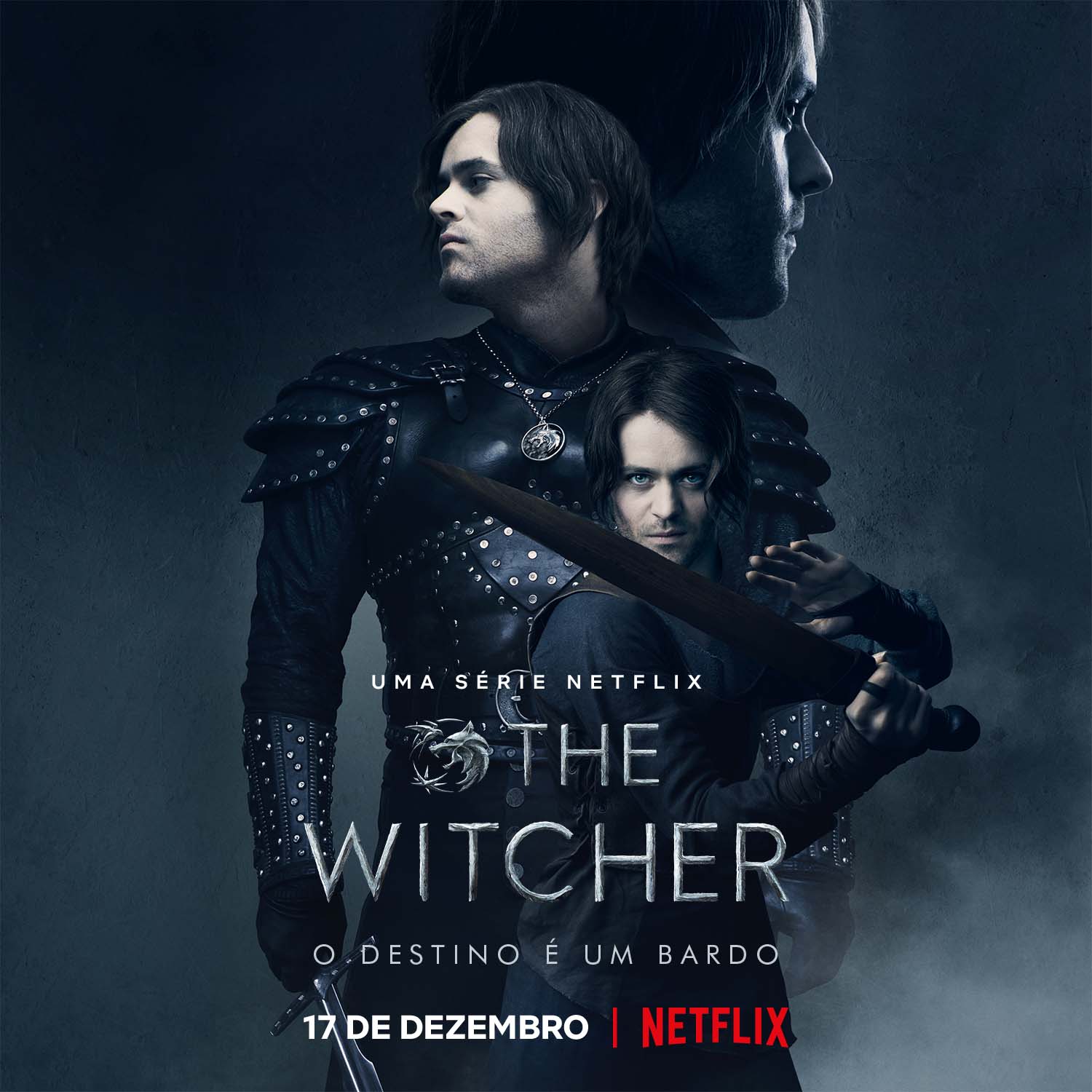 Recalling that the new cycle has its premiere scheduled for December 17 and that the production has already been renewed for the 3rd season.

Check out the titles of the next episodes below:

Geralt of Rivia (Henry Cavill), a lonely monster hunter, struggles to find his place in a world where people often turn out to be meaner than beasts. But when fate leads him to a powerful witch and a young princess with a dangerous secret, the three must learn to navigate the ever-growing and unstable continent together.