The “ Woman in the Window ” thriller, starring Amy Adams, finally got news after Fox sold the film to Netflix.

According to Entertainment Weekly, Netflix will release the film in theaters and shortly thereafter it will be available on the platform.

The first takes place between June and September, without a fixed date.

“I’m very interested to see how people are reacting to the film and can’t wait for it to come out. I hope people get the feeling that our own fears can imprison us. And it’s the story of a woman who can overcome her own fears and leave them behind, ”revealed director Joe Wright.

Directed by Joe Wright (“The Fate of a Nation”), the film is based on the eponymous book written by AJ Finn.

In the plot, Anna Fox (Adams) lives alone in a house that once housed her happy family. Separated from her husband and daughter and suffering from a phobia that keeps her reclusive, she spends her days drinking wine, watching old movies, talking to strangers on the Internet. When a new family moves into the house across the park, Anna is obsessed with this perfect life. Until one night, snooping through her camera, she sees something that changes everything forever. 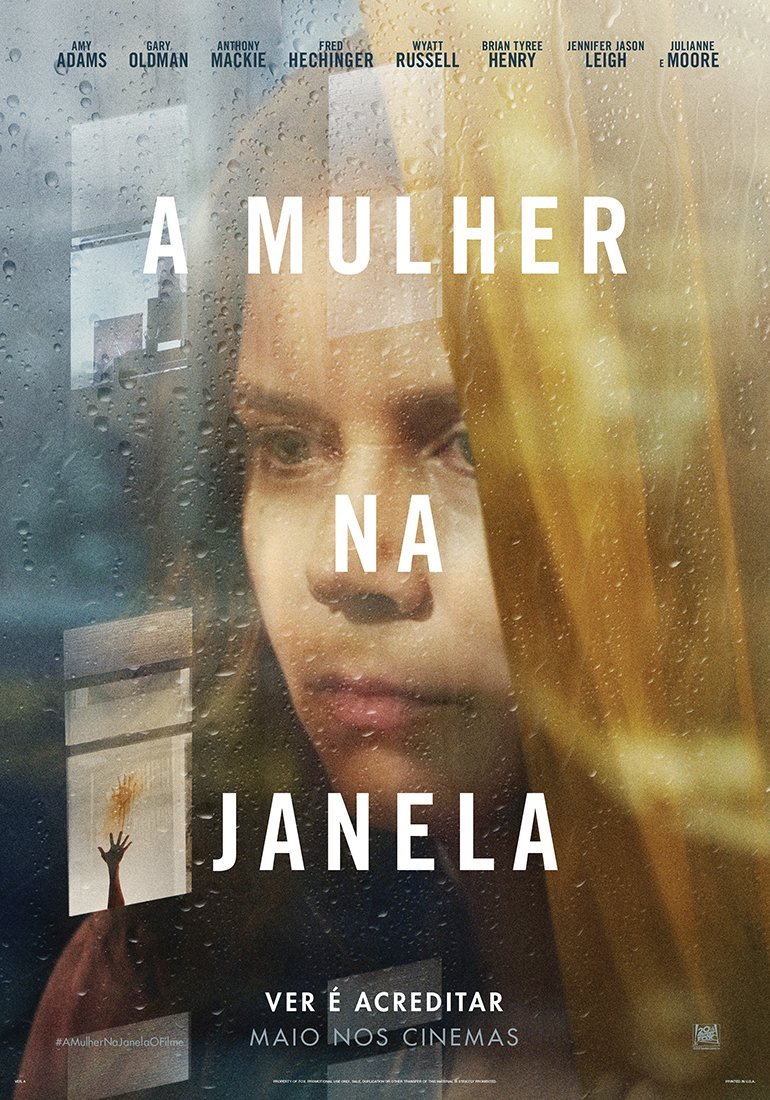