Amazon Studios recently announced that Kelly Bishop, a legendary actress known for works such as “Gilmore Girls” and “Dirty Dancing,” was featured in season 4 of “The Marvelous Mrs. Maisel ”.

The reveal was accompanied by a behind-the-scenes video in which the actress is already fully present, although details about the character have not been revealed.

If looks could kill. Ladies and gentlemen, please welcome Kelly Bishop to Season 4 of The Marvelous Mrs. Maisel! pic.twitter.com/5Veko919zO

Recalling that the filming of the next cycle began in January 2021. It is believed that the new episodes will be released later this year.

Milo Ventimiglia will also be part of the fourth season.

The series was created by Amy Sherman-Palladino (‘Gilmore Girls’).

In 1958, in New York City, Midge’s life was on the right track: husband, children, and elegant dinners in his apartment on the Upper West Side. But when her life took a turn, she had to quickly decide what else to do. Becoming a comedian is an unusual choice for everyone except her. 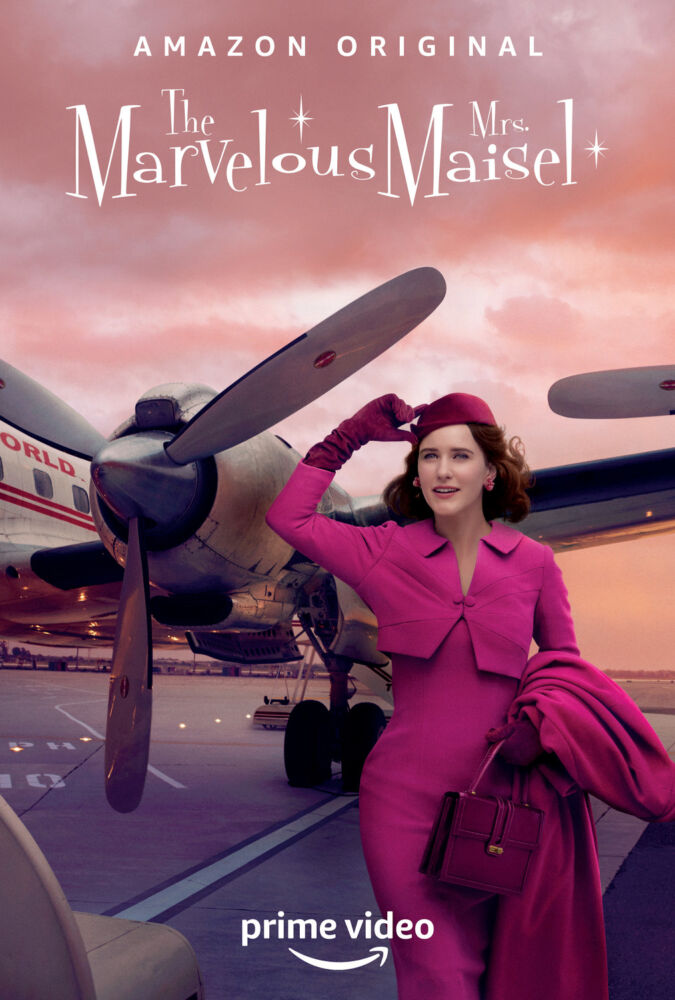