Apple TV + has released the official new teaser for “The World’s A Little Blurry,” a documentary about Grammy-winning singer Billie Eilish.

The film is directed by RJ Cutler and opens February 26.

The documentary will explore part of his childhood and artistic development alongside his brother, composer and producer Finneas.

Eilish rose to worldwide fame with her debut album ‘When We All Fall Asleep, Where Do We Go?’, Which won her numerous awards. She became the youngest artist to win major Grammy Awards including Album of the Year, Music of the Year, Record of the Year and Breakthrough Artist. 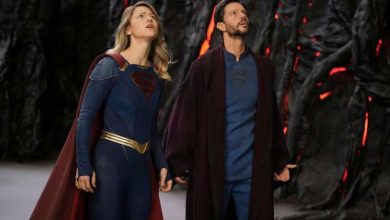