According to Variety, “Skyline: Beyond the Horizon” director Liam O’Donnell has been hired to direct “The Wreck,” a new horror starring killer sharks.

The plot will follow a group of friends who come together to immerse themselves in the Caribbean as they explore the wreck of a WWII warship, but they find themselves trapped inside the underwater maze. metal rusty surrounded by great white sharks.

It’s worth remembering that O’Donnell started his career as a visual effects supervisor on films like ‘Alien vs. Predator 2’, ‘Iron Man’ and ‘Skyline: The Invasion’.

Filming will begin in September in Malta, with genre veteran Mark Silk (‘Deep Fear’ and ‘Deep Fear: The Second Attack’) as cinematographer.

The feature film will be produced by Altitude Film, which was behind ‘Deep Fear’ and the recent ‘Great White’. 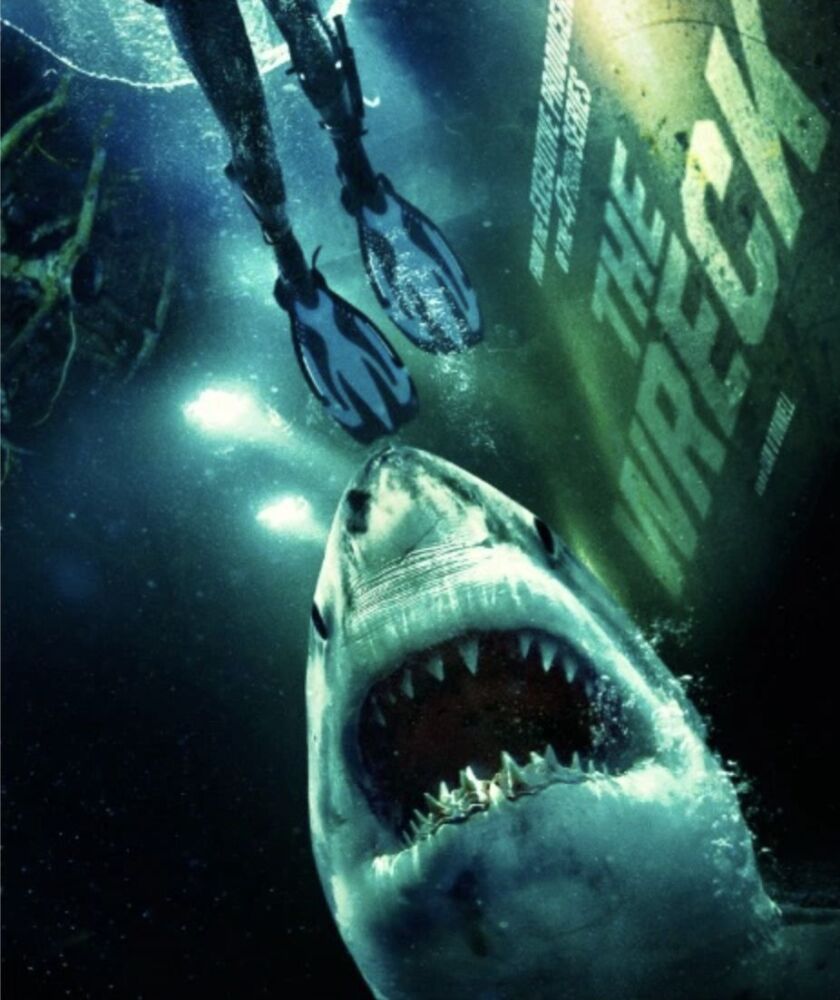