The horror “I Am Lisa” won the first trailer.

The film is directed by Patrick Rea.

“A young woman can barely survive a brutal beating by a local sheriff and a subsequent wolf attack. She wakes up in a secluded cabin in the forest, to find that she has acquired strange new powers … powers that she can use to take revenge on her attackers.

The Terror will be released on Blu-Ray, DVD and VOD on March 16. 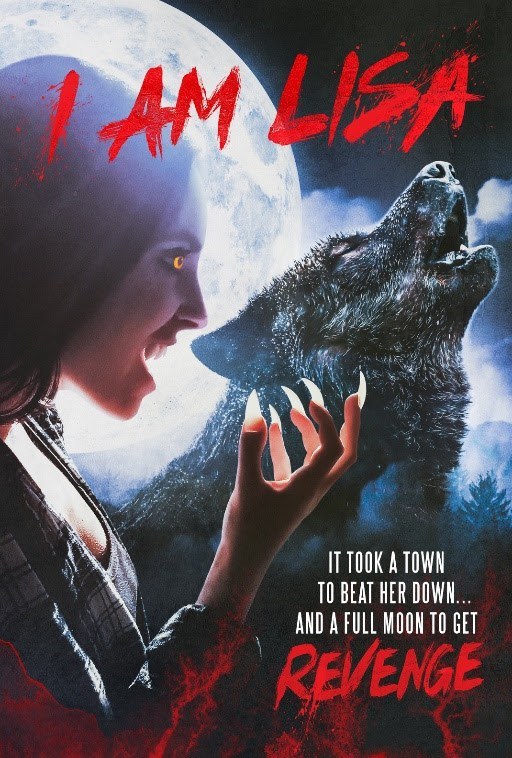