The ‘Them’ series, an anthology horror series described as a cross between ‘Run!’, Debuted today on Amazon Prime. and “Us”, blockbuster films by director Jordan Peele.

The first season is set in the 1950s and accompanies a black family who move from North Carolina to a white-dominated neighborhood in Los Angeles, during the period known as The Great Migration.

The family home becomes the starting point where the forces of evil, both real and supernatural, threaten to provoke and destroy their members.

However, despite expectations surrounding production, “Others” only got 65% approval and split critics’ opinions on Rotten Tomatoes.

Among the main comments, some reporters praised the performance of the cast, but the narrative for the excesses and leaves the details forced to try to secure new seasons.

“A series that does not bring anything particularly innovative. And even if it did, the exaggerated violence overshadows any deeper thinking. – Subway.

“The first two episodes of ‘Others’ create solid stage preparation and leave many unanswered questions just to keep the viewer connected.” – Indie Wire.

“Among its many frustrating elements, the series raises questions about when the reflective trauma of horror simply becomes part of the style, despite the grim emotional backdrop.” – RogerEbert.com.

“Despite the timeless plot and the effort to shock audiences, the series is surprisingly slow and stretchy. It’s a shame, as some episodes offer a glimpse of what it might have been like with a simplified narrative with less stylistic and repetitive tips. – The Hollywood Reporter.

“The series doesn’t have a very pleasant timing, but the plot is powerful and stimulating … It’s worth the emotional investment.” – CBR.

“This series has an impressive style and is able to keep its audiences interested, but the story lags a bit from the halfway point to the finale.” – Flick Fan Nation. 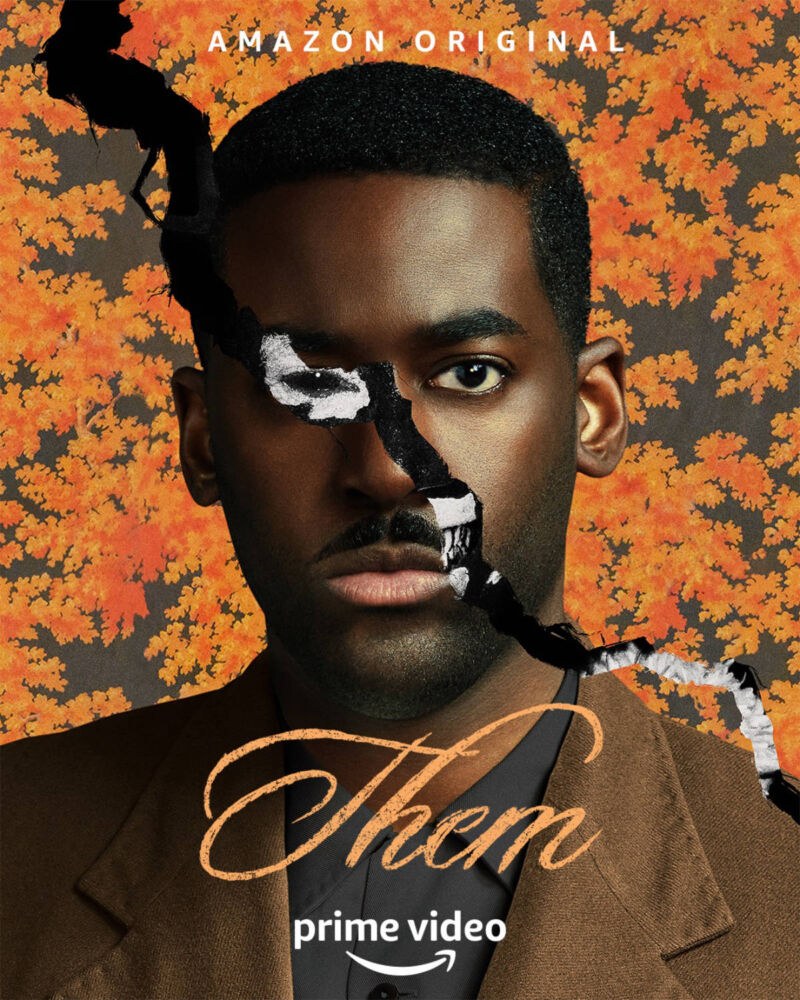 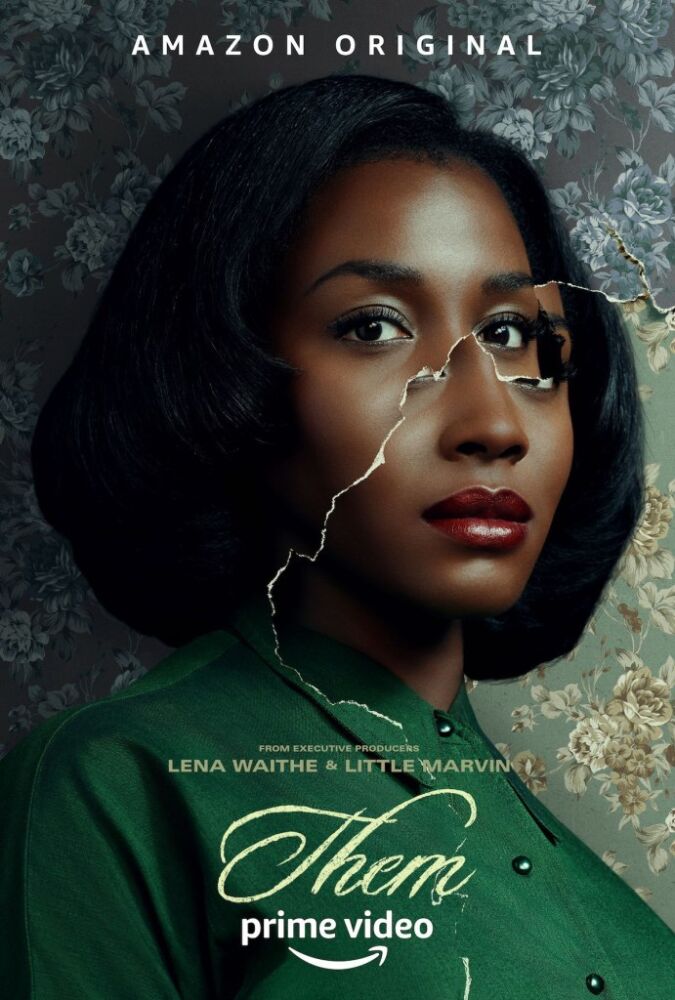 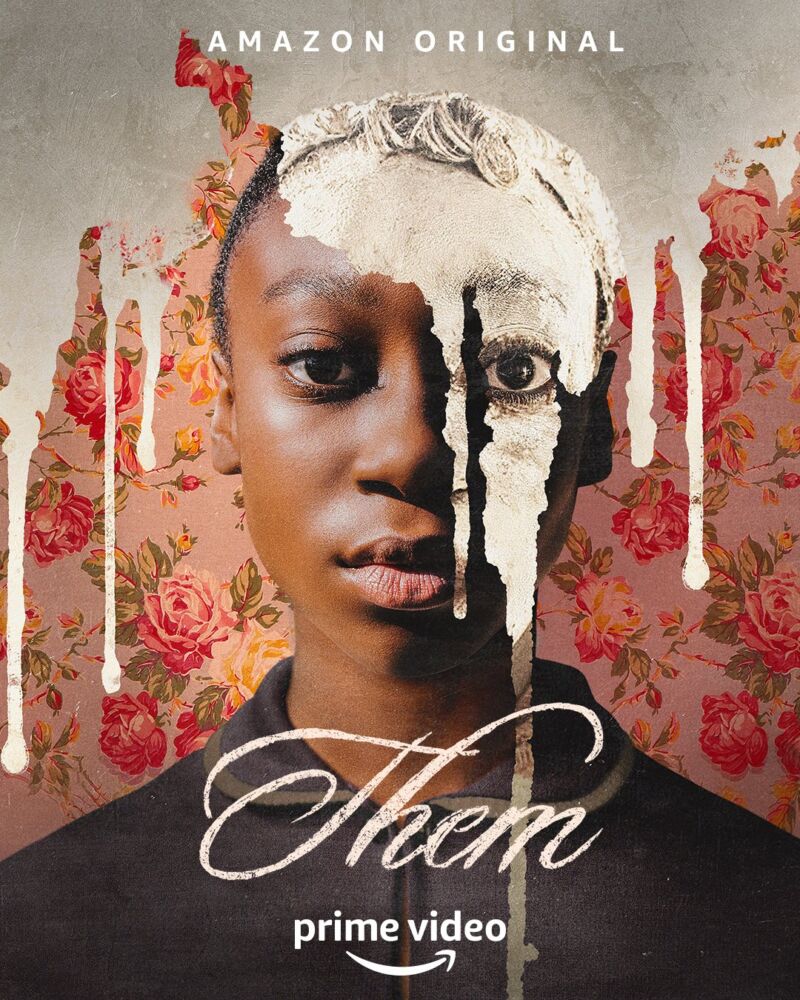 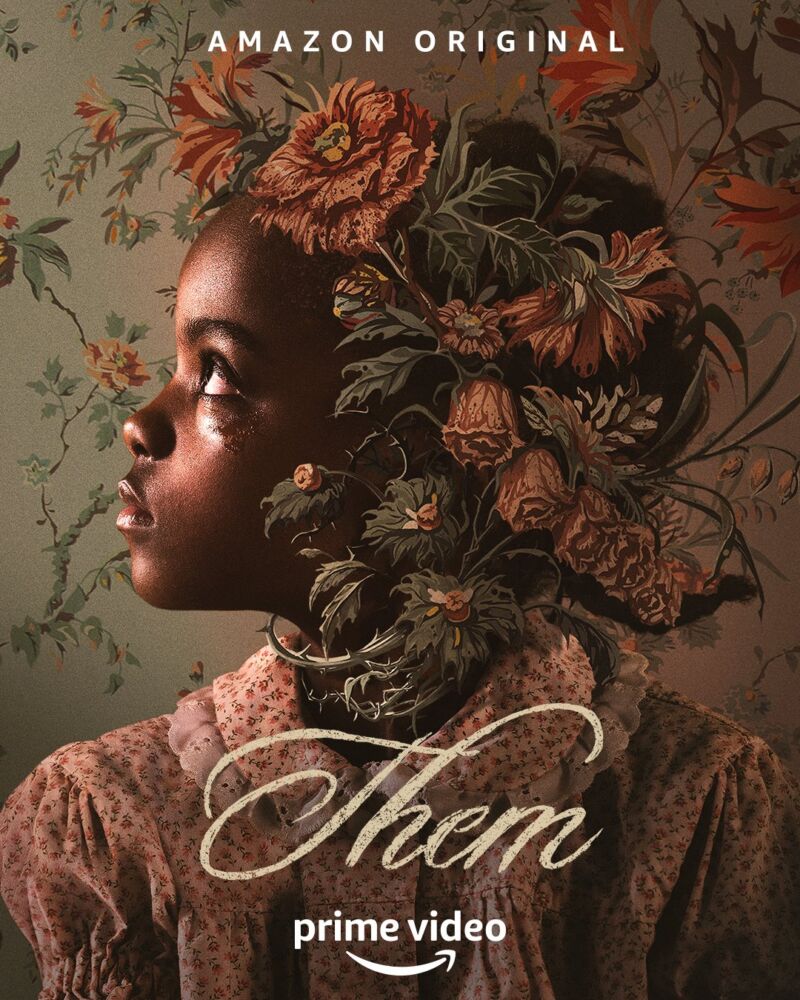