Netflix has released a video for the documentary series “Anitta: Made In Honório”, a sequel to “Vai Anitta”.

In the video, the stream shows the singer’s “best phrases”:

“Anitta: Made In Honório” became the most viewed title on the platform, ahead of the blockbuster “Liga da Justiça” and the lauded series “O Preço da Perção”.

Discover the TOP 5 and three new promotional banners, including two in English and Spanish:

The documentary focuses on the singer’s international career, bringing an unfiltered look behind the scenes into her professional and personal life. 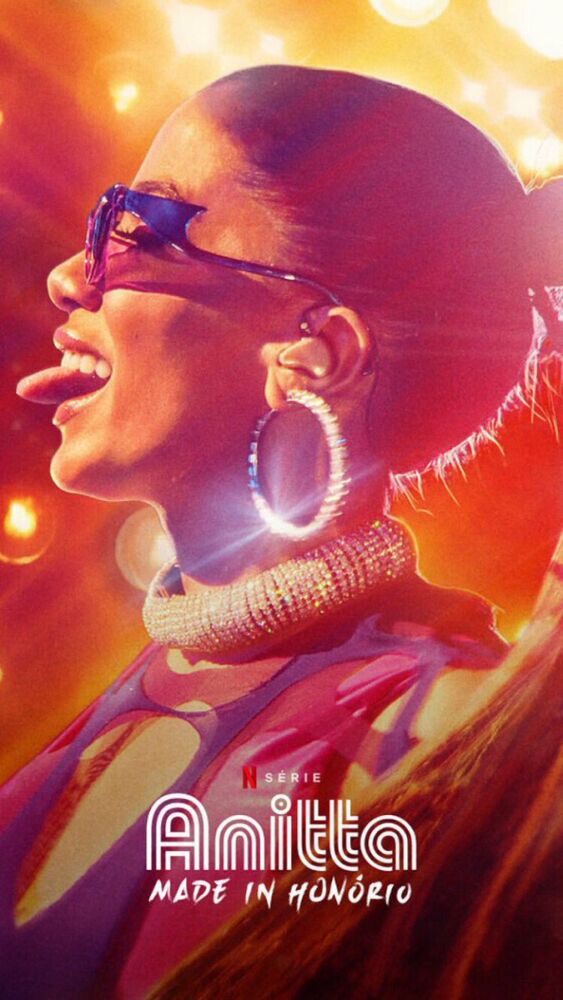