‘Thirteen Lives – The Rescue’, a drama based on the crash that left twelve boys and a football coach trapped in a cave in Thailand, is now available on Prime VIDEO.

The feature film arrived today, August 5, on the streaming platform.

Twelve young people and their football coach find themselves trapped in a flooded cave in Thailand. Now it is impossible to swim through the cave and a super rescue mission is mounted to save the thirteen lives that are in danger.

The film is directed by Ron Howard from a screenplay by William Nicholson and Don MacPherson. 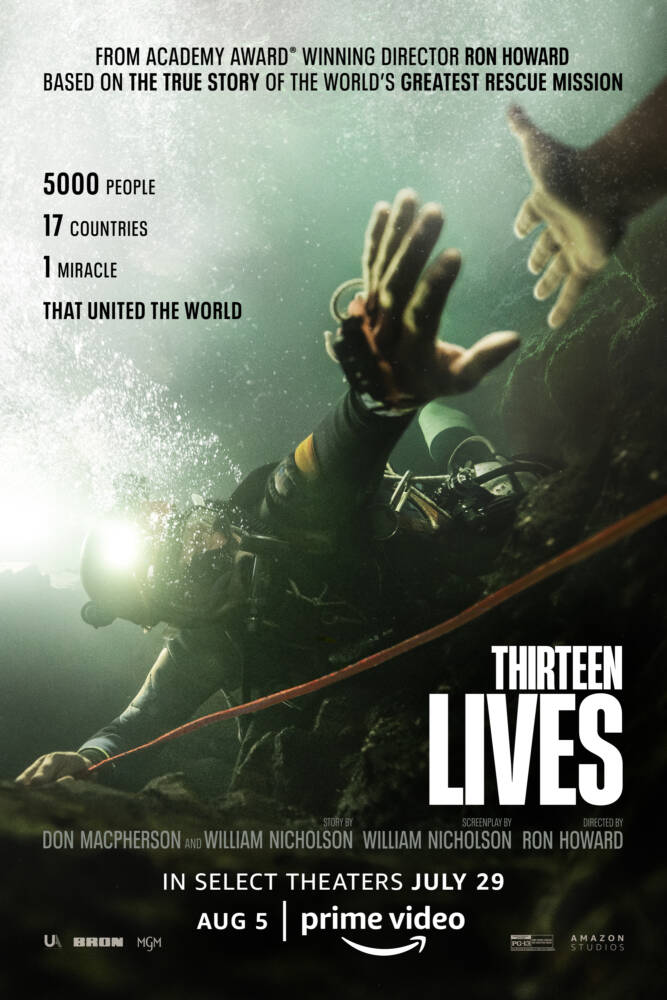