“Hemsworth is awesome, he’s so good. People will be really surprised when they see what he did, what he and Taika brought to Thor 4. Thor: Love and Thunder will take the franchise to the next level. I marveled at Hemsworth’s presence. He is a man-god in real life. It was great to be there with him. », He revealed.

Check out some behind-the-scenes photos: 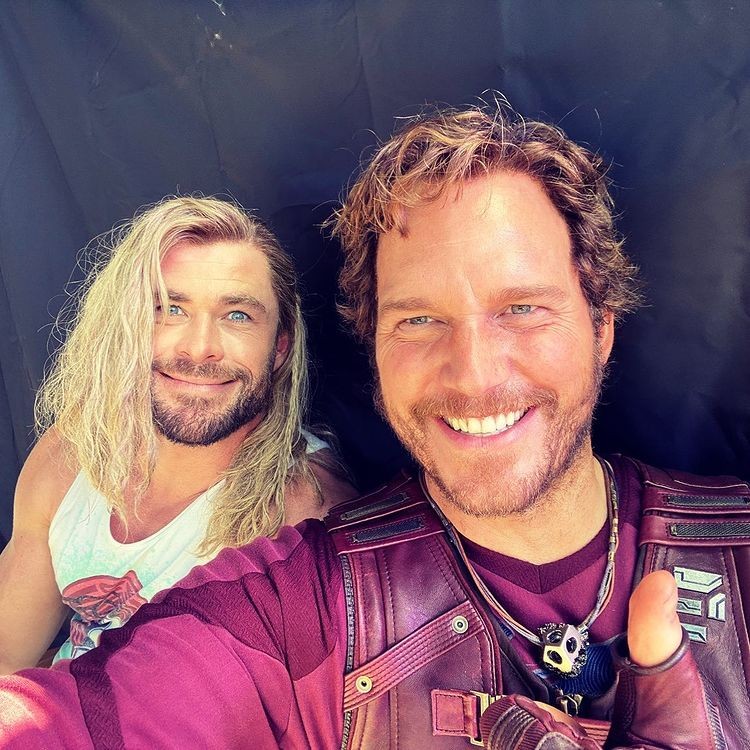 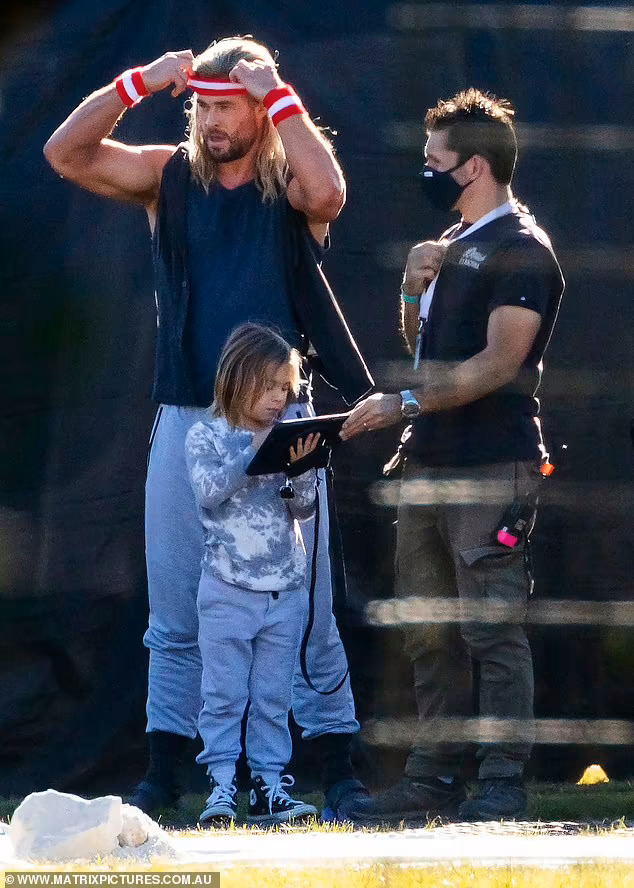 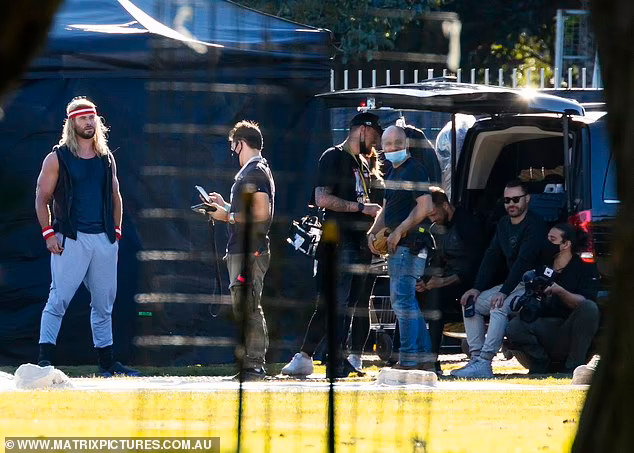 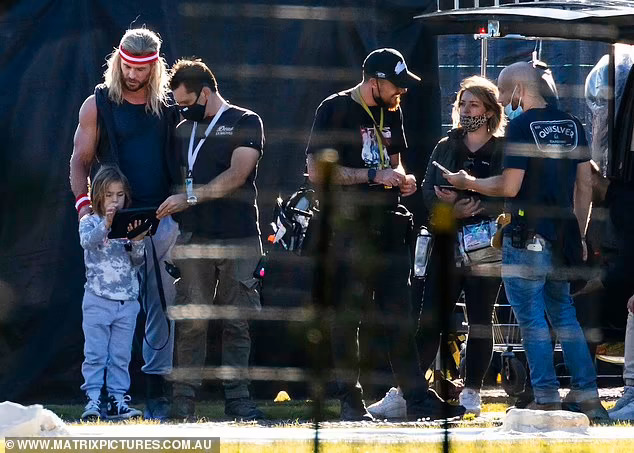 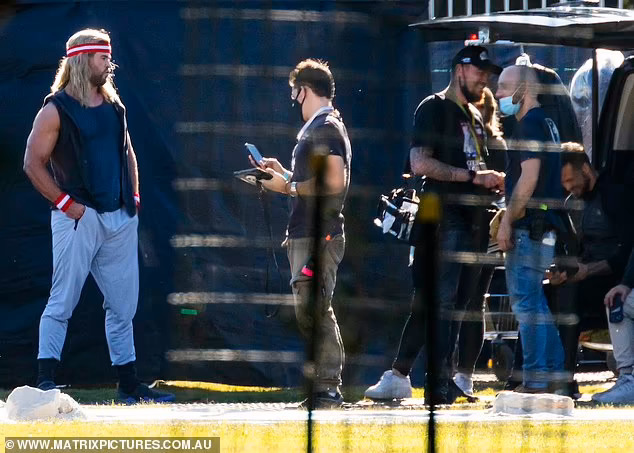 Recall that Melissa McCarthy will play the “false version” of Hela in the Asgard theater company, alongside Matt Damon, Luke Hemsworth and Sam Neill.

“I never…”: Kamala says it all and more in the new promo scene for Season 2; Remember!