Warner Bros. posted a video with a preview of their upcoming releases, which features the official first scene from ‘Those Who Wish Me Dead’, which will mark Angelina Jolie’s big comeback to action movies.

The video also featured the opening scenes from “Invocation of Evil 3”, “Mortal Kombat”, “Space Jam: A New Legacy” and “Kong vs. Godzilla ”.

Directed by Taylor Sheridan – who was nominated for an Oscar for Best Picture for “At Any Price” – the film is based on the book of the same name by Michael Koryta.

‘Those Who Wish Me Dead’ does not yet have a release date set. 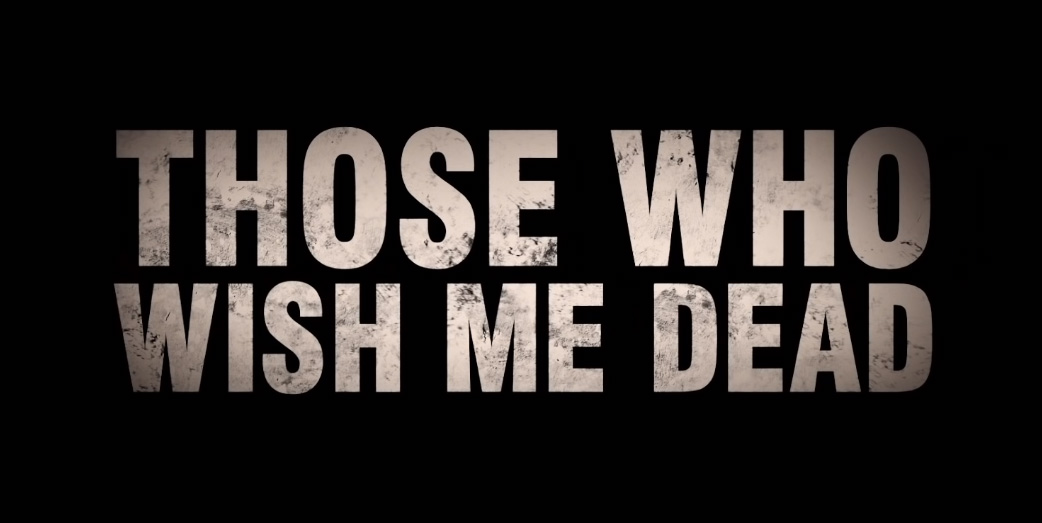