Warner Bros. Pictures has released a new behind-the-scenes video of ‘Those Who Wish Me Death,’ an action starring Oscar winner Angelina Jolie.

The featurette brings some unseen commentary from the cast and takes audiences to some of the film’s secrets.

Director Taylor Sheridan delivers a high-stakes story of survival and redemption, all rolled into one. Don’t miss Angelina Jolie in the new thriller, #ThoseWhoWishMeDeadMovie. In theaters and streaming exclusively on @HBOMax on May 14. Tickets available now. Pic.twitter.com/6bkb6HCKns

“Those Who Want Me to Die” will soon debut in national cinemas. 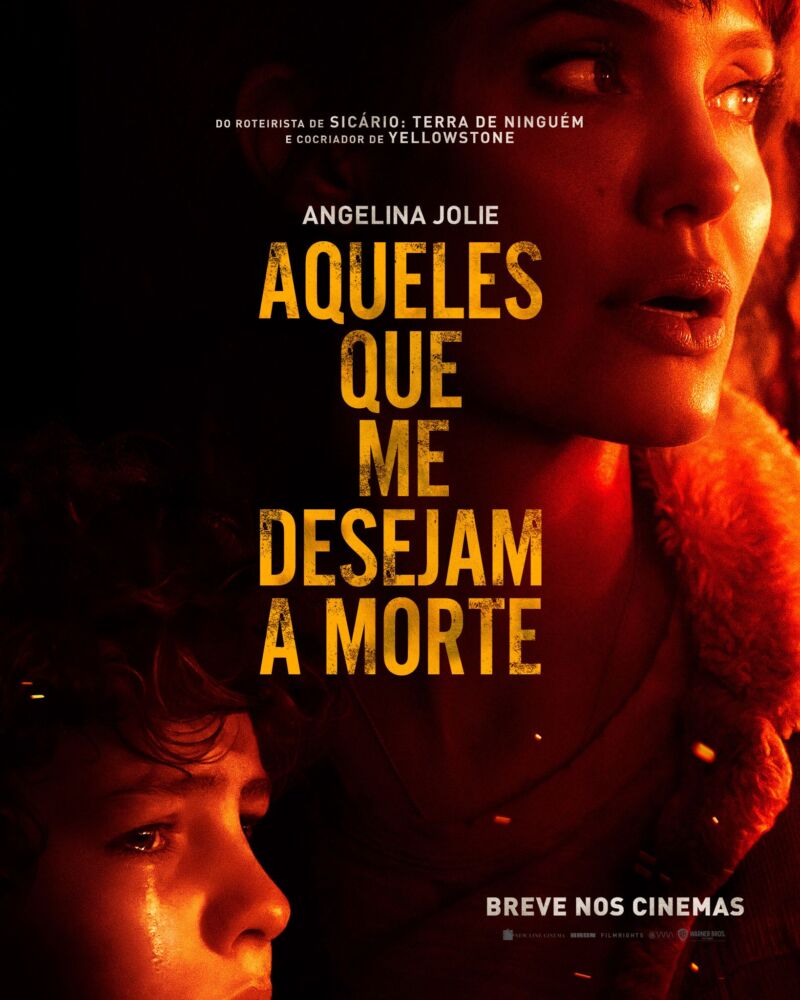