Season 3 of ‘Titãs’ premieres August 12 on HBO Max, and SFX Magazine has released the gorgeous cover of its upcoming issue to promote the series.

In the image, the look of Red Hood (Curran Walters) is detailed, while his former counterpart known as Robin joins the Nightwing (Brenton Thwaites) in the background. 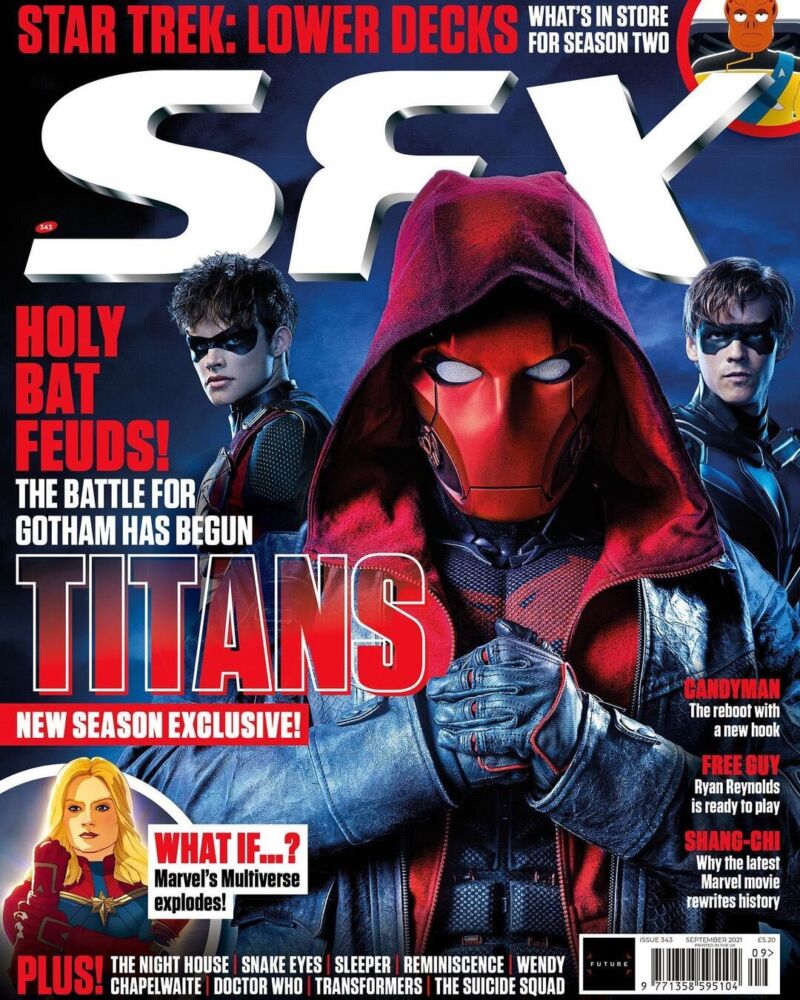 In the comics, Jason Todd was killed by the Joker and resurrected under the controversial code name Red Hood, becoming a cold and calculating killer. Although poorly suited in animations, the character has become one of DC Comics’ most popular antiheroes.

And it looks like that transformation will be frightening in future episodes of the series, as screenwriter Prathi Srinivasan has guaranteed.

She revealed the news when a Twitter user asked her to describe the situation in one word.

“No spoilers. In a nutshell, how is Curran’s development going? Being Red Riding Hood has to be pretty big after all evolving as a comedic, arrogant Robin,” the fan said.

To which Srinivasan replied: 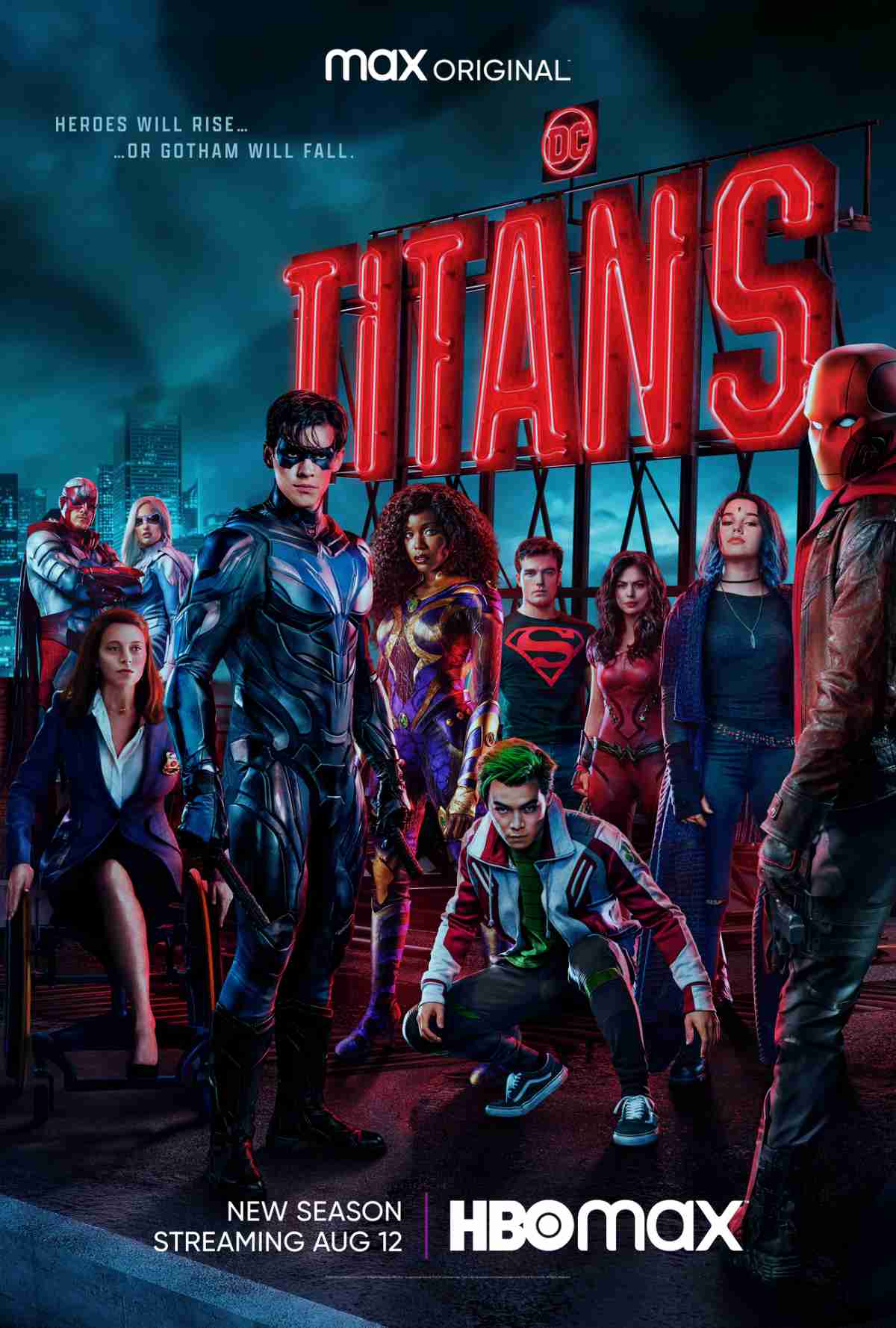