The book trilogy written by Jenny Han has been adapted as movies on Netflix, and the third and final production has already debuted in the catalog. But successfully, streaming will continue the franchise.

Variety has revealed that Netflix has given the green light for a spinoff series focusing on Kitty, the younger sister of the Covey family, which will again be played by Anna Cathcart.

In the series, the young woman will seek to find true love.

The author of the books, Jenny Han, will be the creator, writer and executive producer of the series.

The website says Netflix is ​​considering the idea of ​​creating integrated universes of series and movies focused on the characters from the books.

“Para Todos os Garotos: Agora e Para Semper” got 70% approval from critics specializing in Rotten Tomatoes, receiving praise for the dynamic between the protagonists and the smoothness of its screenplay.

Additionally, the film has been praised for the maturity of the plot, although it has been criticized for not capturing the same essence of the original, released in 2018. 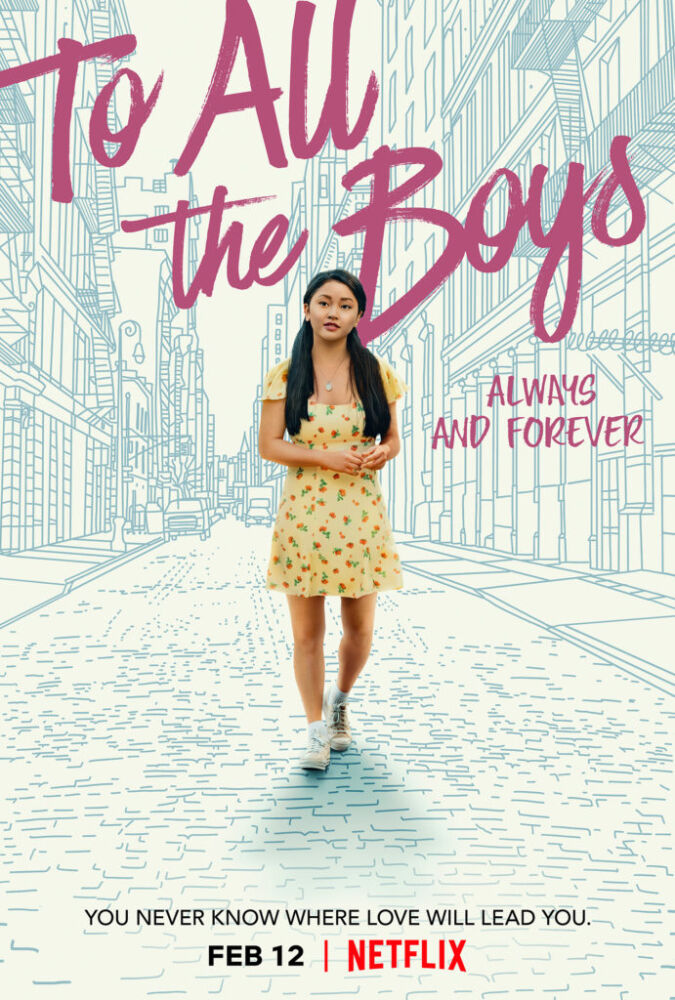