In a recent interview with Collider, Tom Hanks spoke a bit about the current situation in cinemas due to the COVID-19 pandemic, pointing out that the “death” of the seventh art is far from happening and that, if it depends on the studios and Marvel companies alike, exhibitors always have a lasting guarantee.

“A change was needed… It was coming. Will cinemas still exist? Absolutely yes. In a way, I believe that the exhibitors, once reopened, will have the freedom to choose the films they will show… Great films will rule the day in theaters ”.

He added that Paul Greengrass’ recent Western drama, “Reports of the World,” in which he starred, “may be the last adult movie about people saying interesting things that will air somewhere, because after that, to make sure people come back, we’re going to have the Marvel universe and all these types of franchises ”.

Remember the trailer for ‘World Stories’:

Five years after the end of the Civil War, Captain Jefferson Kyle Kidd (Hanks), a veteran of three wars, travels from city to city to tell stories, share news and his adventures around the world. As she passes through the state of Texas, she crosses paths with Johanna (Helena Zengel), a girl who has been taken in by the Kiowa people. Kidd takes on the mission of returning the young woman to her biological uncles, but as they travel through the American West, they find themselves facing great human and natural challenges.

The feature film will be released in Brazilian theaters in 2021. 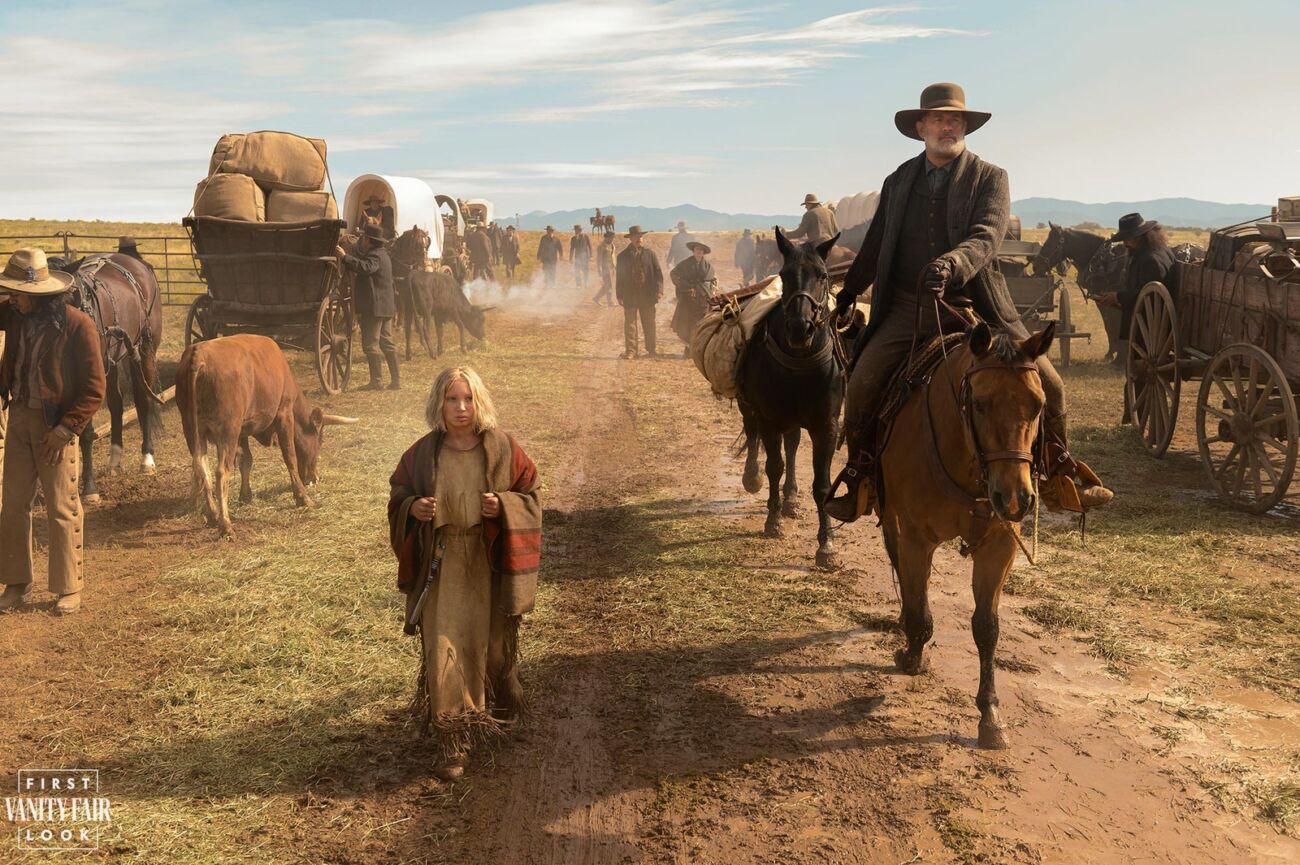 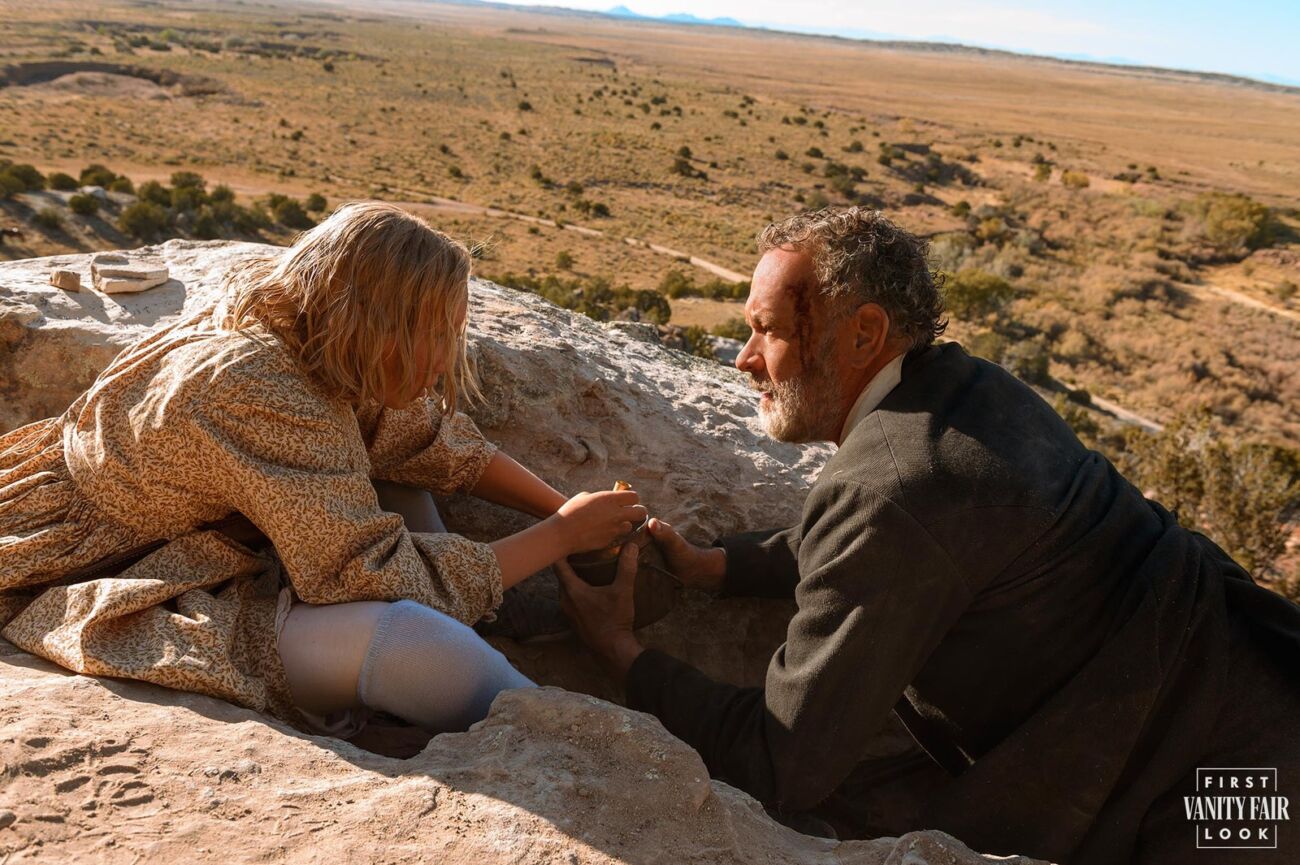 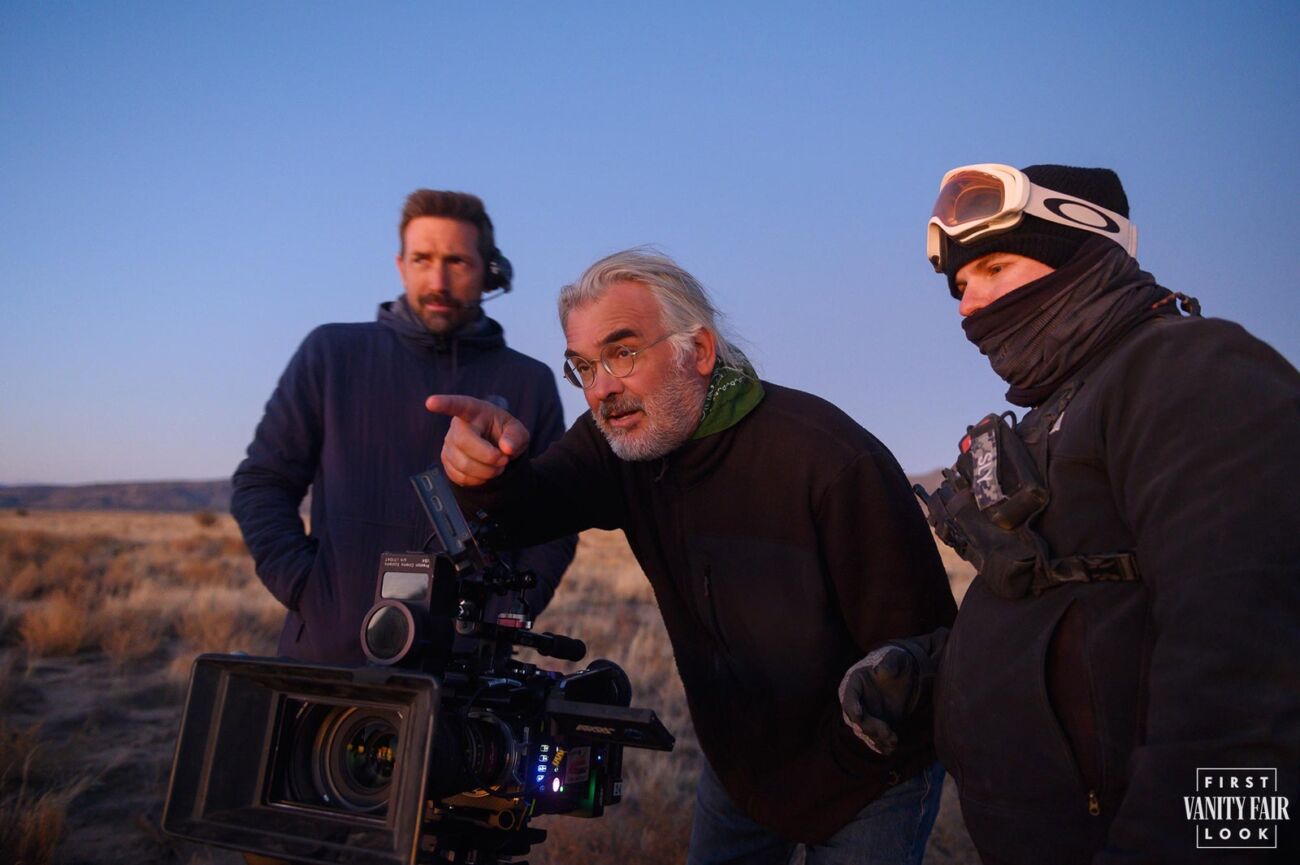 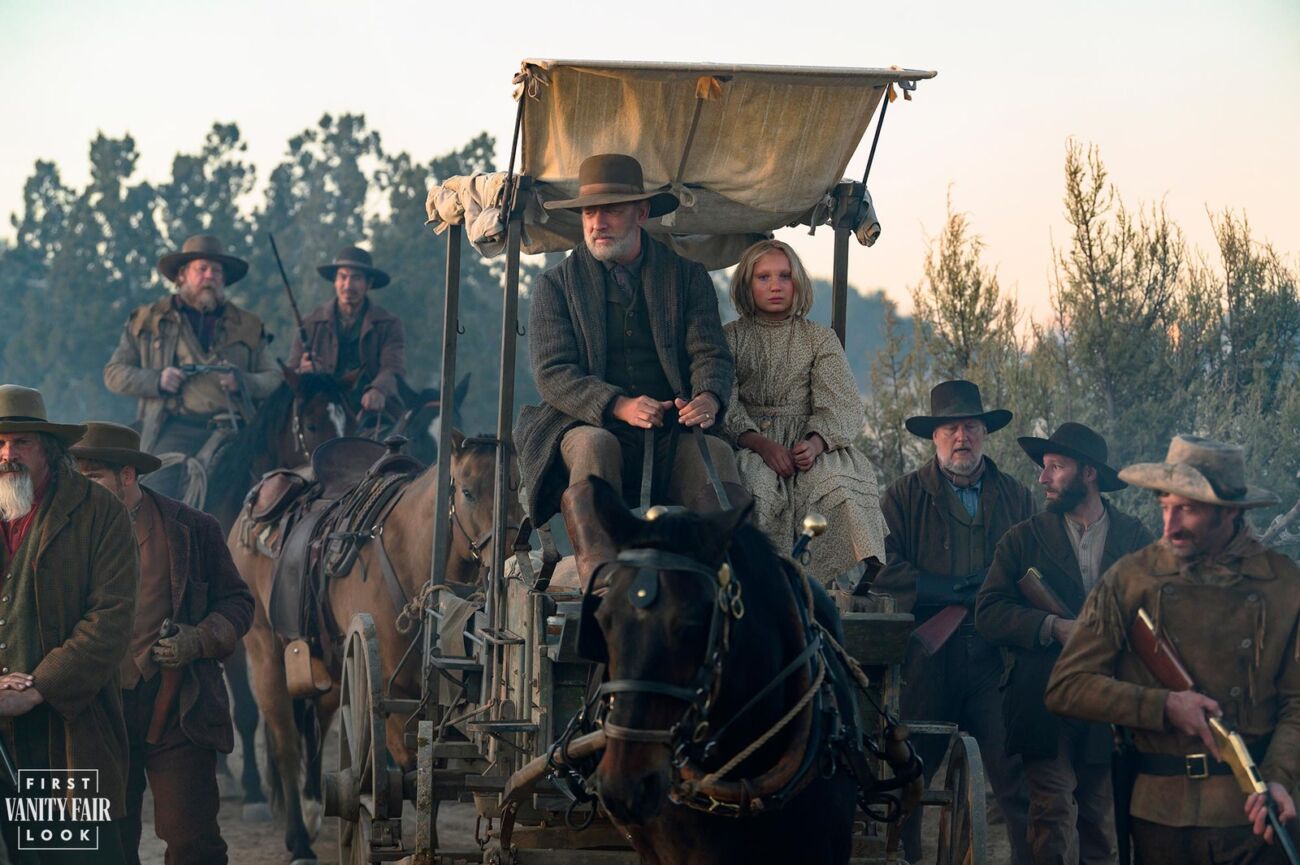