Netflix has released another controversial film in its catalog, which is making waves. On social media, some people are disgusted with the plot.

It’s the horror ‘What Lies Below’, starring Mena Suvari, that debuted in streaming and left some people’s stomachs churned. 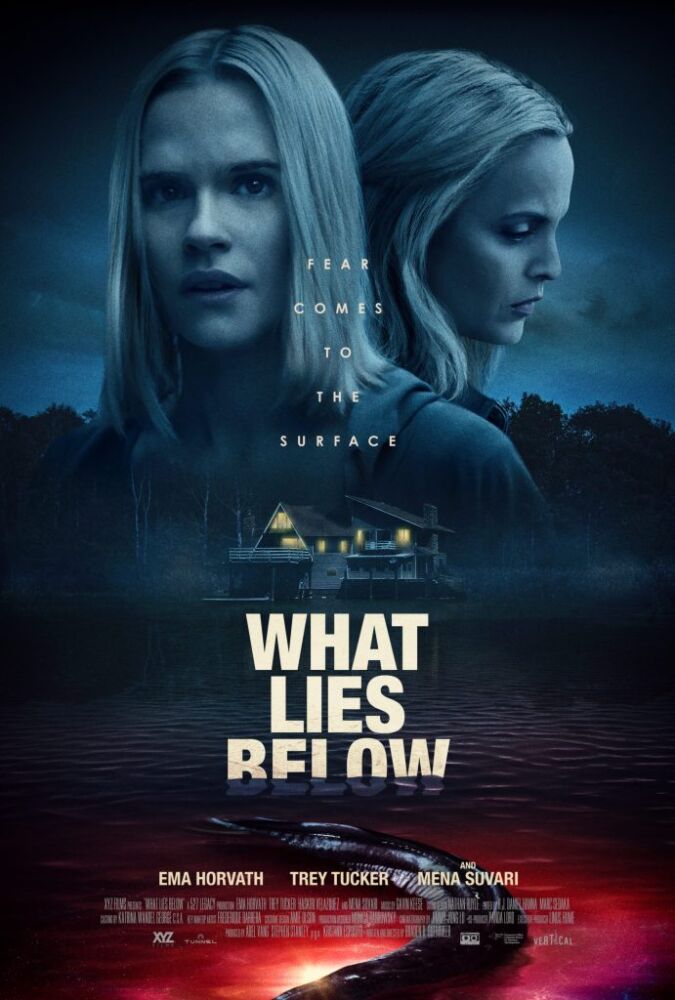