The new film in the ‘Transformers’ franchise has had its logo revealed, along with the official title: ‘Transformers: Rise of the Beasts’. 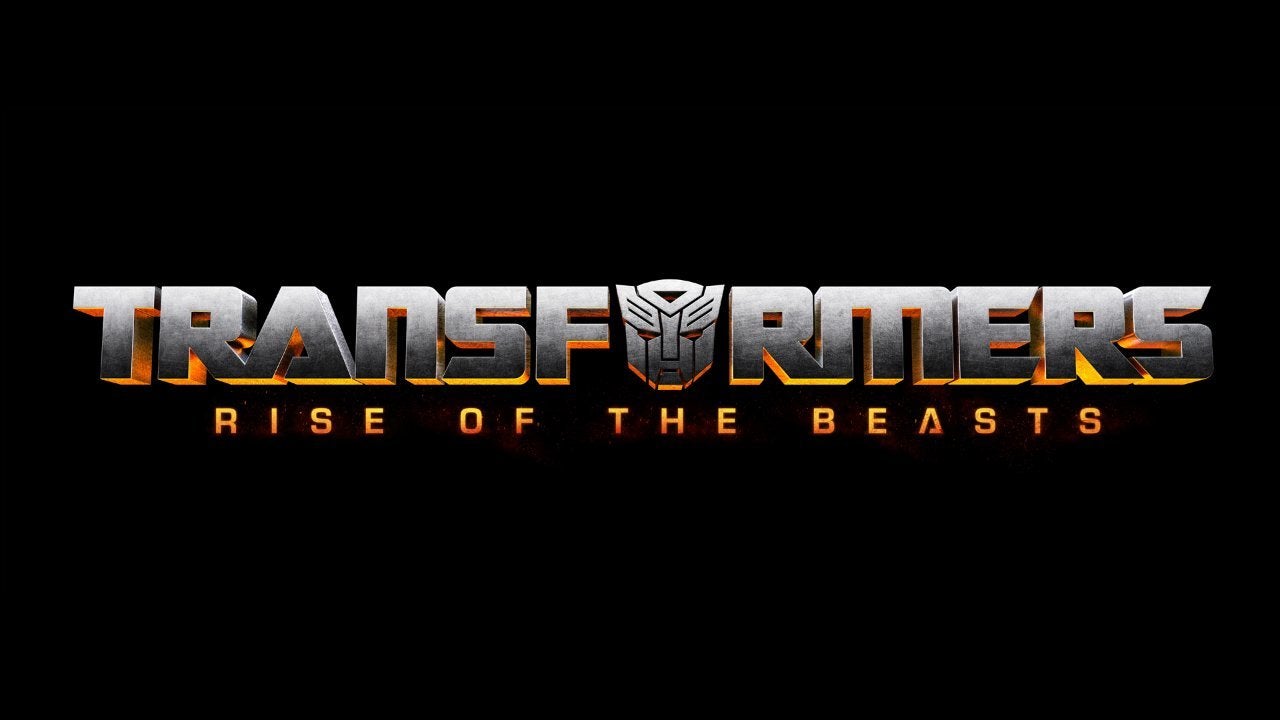